Ahmed Abu Artema is a 34-year-old Palestinian journalist, poet and peace activist. He is the author of the book “Organized Chaos” and his writings have been published in the New York Times, 972 Magazine, The Nation, Common Dreams and Mondoweiss. One of the founders of the Great March of Return, he has been interviewed by NPR, Middle East Eye, Al Jazeera, and CNN. His family was forced from Al Ramla village in Palestine in 1948 and he was born and grew up as a refugee in Rafah Camp in the Gaza strip, unable to even visit his ancestral home in what is now Israel. He lives in Gaza with his wife and four children. He is on a speaking tour of the U.S. during March 2019 at the invitation of the American Friends Service Committee (AFSC). 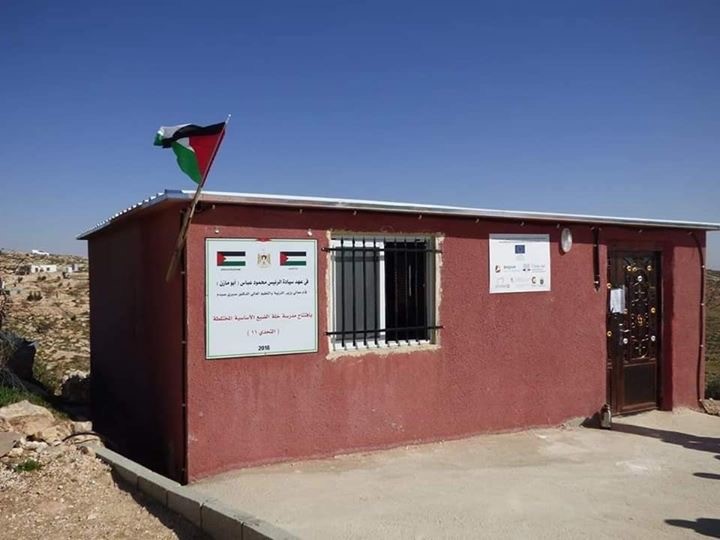 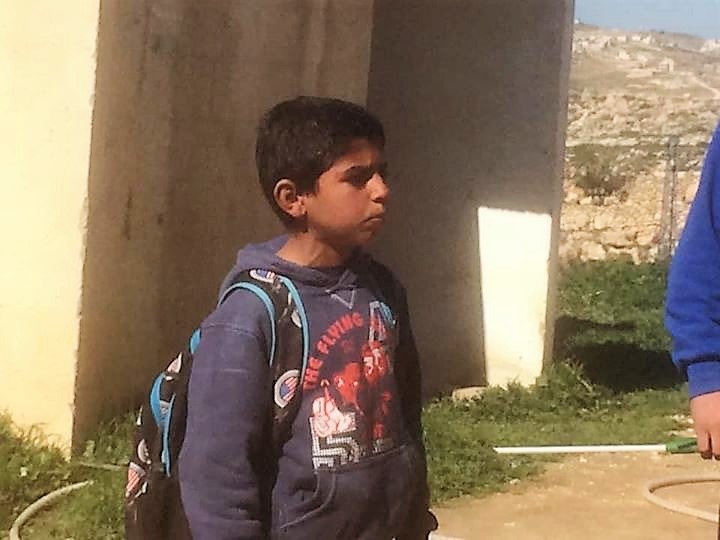 Free performances, food, and crafts from all over the world. MRSCP was selling our Palestinian products, including extra-virgin Holy Land Olive Oil, olive oil soap, Palestinian-made Hirbawi kuffiyahs, earrings from the Hebron Women’s Co-op, ceramics, embroidery and other crafts from Gaza and the West Bank.

Come do your holiday shopping with Madison-Rafah Sister City Project, Playgrounds for Palestine-Madison and 54 other vendors selling fair trade products from around the world!

We will also be accepting donations to benefit a deaf children’s classroom at the Atfaluna Society for the Deaf in Gaza City, which produces many of our embroidery and wood crafts items.

The Festival will feature items from the SlaveFree Madison’s Fashion Show “Saving the World, One Accessory at a Time”.

Featuring beautiful and unusual holiday gifts and items from around the world. All proceeds go to the organizations and their artisans to help them become self-sustaining. MRSCP and Playgrounds for Palestine-Madison will be selling our Palestinian embroidery, ceramics, earrings, kuffiyehs, olive oil and olive oil soap. Free admission and parking. For more information on the sale call 608-271-7212.

Take a trip around the world in a day! Experience all the cultures that Madison has to offer through food, crafts and free performances. And join MRSCP as we once again present Palestinian fair trade products at the International Festival. We’ll be selling a brand new shipment of Palestinian extra-virgin olive oil, olive oil soap, embroidery, wood crafts, earrings, ceramics and kuffiyehs. It’s fun, and it’s free!

Your Passport to the Arts

Enjoy more than 30 FREE performances throughout Overture by artists who call Dane County home celebrating the rich cultural heritage within our community. Indulge in cuisines from around the world, browse stunning arts and crafts available for purchase and learn about the many local businesses with global connections. This project is supported by CUNA Mutual Foundation; the Arts Access Fund, a component fund of the Madison Community Foundation; Dane Arts and contributions to Overture Center for the Arts.

Gifts with a Story

Admission is free. MRSCP will have a table offering kuffiyehs and other crafts, and olive oil.

Annual Fair Trade Fair! Come find unusual and beautiful gifts and holiday items from around the world. All proceeds go to the organizations and their artisans to help them become self-sustaining.

MRSCP will have a table offering kuffiyehs and other crafts, and olive oil.