Washington had explicitly guaranteed their safety—and recently declassified documents reveal that US diplomats were told by the Israelis what they and their allies might be up to.

In this September 27, 1982 file photo, a Palestinian woman attending a Beirut memorial service holds the helmets worn by those who committed the Sabra and Shatila massacre. (AP Photo / Bill Foley, File)

On the night of September 16, 1982, my younger brother and I were baffled as we watched dozens of Israeli flares floating down in complete silence over the southern reaches of Beirut, for what seemed like an eternity. We knew that the Israeli army had rapidly occupied the western part of the city two days earlier. But flares are used by armies to illuminate a battlefield, and with all the PLO fighters who had resisted the Israeli army during the months-long siege of the city already evacuated from Beirut, we went to bed perplexed, wondering what enemy was left for the occupying army to hunt.

This was a little more than a month after the August 12 cease-fire that had supposedly ended the war, and was followed by the departure of the PLO’s military forces, cadres, and leadership from the city. The trigger for Israel’s occupation of West Beirut was the assassination on September 14 of Israel’s close ally and Lebanese President-elect Bashir Gemayel, head of the Lebanese Front militia and a top leader of the fascist-modeled Phalangist party.

What we had seen the night before became clear when we met two American journalists on September 17. They had just visited the scene of ongoing massacres in the Sabra and Shatila refugee camps, home to tens of thousands of displaced Palestinians as well as many Lebanese. They had taken with them into the camps a young American diplomat, Ryan Crocker, who was the first US government official to file a report on what they had seen. We found out from them that the Israeli army had used flares the previous night in order to light the way for the right-wing Lebanese militias whom the Israelis sent into Sabra and Shatila. From September 16 to 18, according to historian Bayan al-Hout’s authoritative account of this event, these militiamen slaughtered over 1,300 Palestinian and Lebanese civilians (for more on these and related events, see the revised 2014 edition of my book Under Siege: PLO Decisionmaking During the 1982 War).

“We’ll kill them. They will not be left there. You are not going to save them. — Ariel Sharon to US special envoy Morris Draper, September 17, 1982

Recently declassified documents from the Israel State Archives tell us that the US government was uncomfortable about what the Israelis and their allies might be up to. Special envoy Morris Draper, instructed to obtain a withdrawal of the Israeli army from West Beirut, met with Israeli officials in Jerusalem on September 17. There, Foreign Minister Yitzhak Shamir claimed that 2,000 armed “terrorists” remained in West Beirut. Defense Minister Ariel Sharon thereupon characteristically escalated things. “There are thousands of terrorists in Beirut,” he told the US envoy, challenging his demand that Israeli forces withdraw: “Is it your interest that they will stay there?” Draper, according to transcripts, failed to counter Sharon’s false assertion about the presence of thousands of “terrorists,” but when he mildly disputed another of his claims, the defense minister was even blunter, stating: “So we’ll kill them. They will not be left there. You are not going to save them. You are not going to save these groups of the international terrorism [sic].” Again, Draper did not demur at these chilling words based on a falsehood.

When the exasperated US envoy finally said to the assembled Israeli officials, “We didn’t think you should have come in [to West Beirut]. You should have stayed out,” Sharon’s tone became even more imperious: “You did not think or you did think. When it comes to our security, we have never asked. We will never ask. When it comes to existence and security, it is our own responsibility and we will never give it to anybody to decide for us.”

Unbeknownst to Draper, at the very moment that this exchange was taking place, the Lebanese militias that Sharon’s forces had sent into the refugee camps—where, needless to say, there were not thousands of well-armed veteran PLO fighters to protect their civilian population—were busy carrying out their macabre work. Sharon could not have been more brutally explicit when he said to his American interlocutors of the so-called terrorists “we’ll kill them.” The fact that the actual killing of unarmed civilians was carried out by Israeli proxies which Sharon’s forces had armed, trained, and sent to do the job (rather than Israeli soldiers) did not much change the overall moral calculus regarding this crime. The following year, an Israeli commission of inquiry found that Sharon, as defense minister, bore “personal responsibility” for the massacre and recommended that he be dismissed from his ministerial post.

American responsibility for this and other outcomes of Israel’s invasion of Lebanon is more extensive even than the fact that Secretary of State Alexander Haig provided a green light for this onslaught, as we now know to have been the case. And it relates not just to the supply of a plethora of lethal American weapons systems that were used in manifest contravention of the exclusively defensive purposes mandated by US law. Sharon explicitly forewarned US officials that this would happen. According to Draper, Sharon had earlier told Haig and other Americans to expect “that we were going to see American-made munitions being dropped from American-made aircraft over Lebanon, and civilians were going to be killed.” Given all of these factors, American responsibility clearly rose well above the level of mere complicity, and amounts to collusion.

This responsibility extends further, to the failure to protect the more than 1,300 Palestinians and Lebanese victims of the September massacre in Sabra and Shatila. The Americans had given explicit guarantees for their safety, which the PLO had painstakingly negotiated with US diplomats during the cease-fire talks. The slaughter in Sabra and Shatila was thus the result not just of the actions of the anti-Palestinian right-wing Lebanese militias that carried it out, or of decisions by Sharon and others to send those militias into the refugee camps and provide support for them. In light of the written commitments the US government made to the PLO in order to secure its evacuation from Beirut the month before, these deaths were also the direct responsibility of the Reagan administration.

END_OF_DOCUMENT_TOKEN_TO_BE_REPLACED END_OF_DOCUMENT_TOKEN_TO_BE_REPLACED

And now there is blood on my name, on my tree in Israel. Do not speak to me of self-defense, of necessity and nations and history. ― "For My Tree in Israel," Julia Vinograd 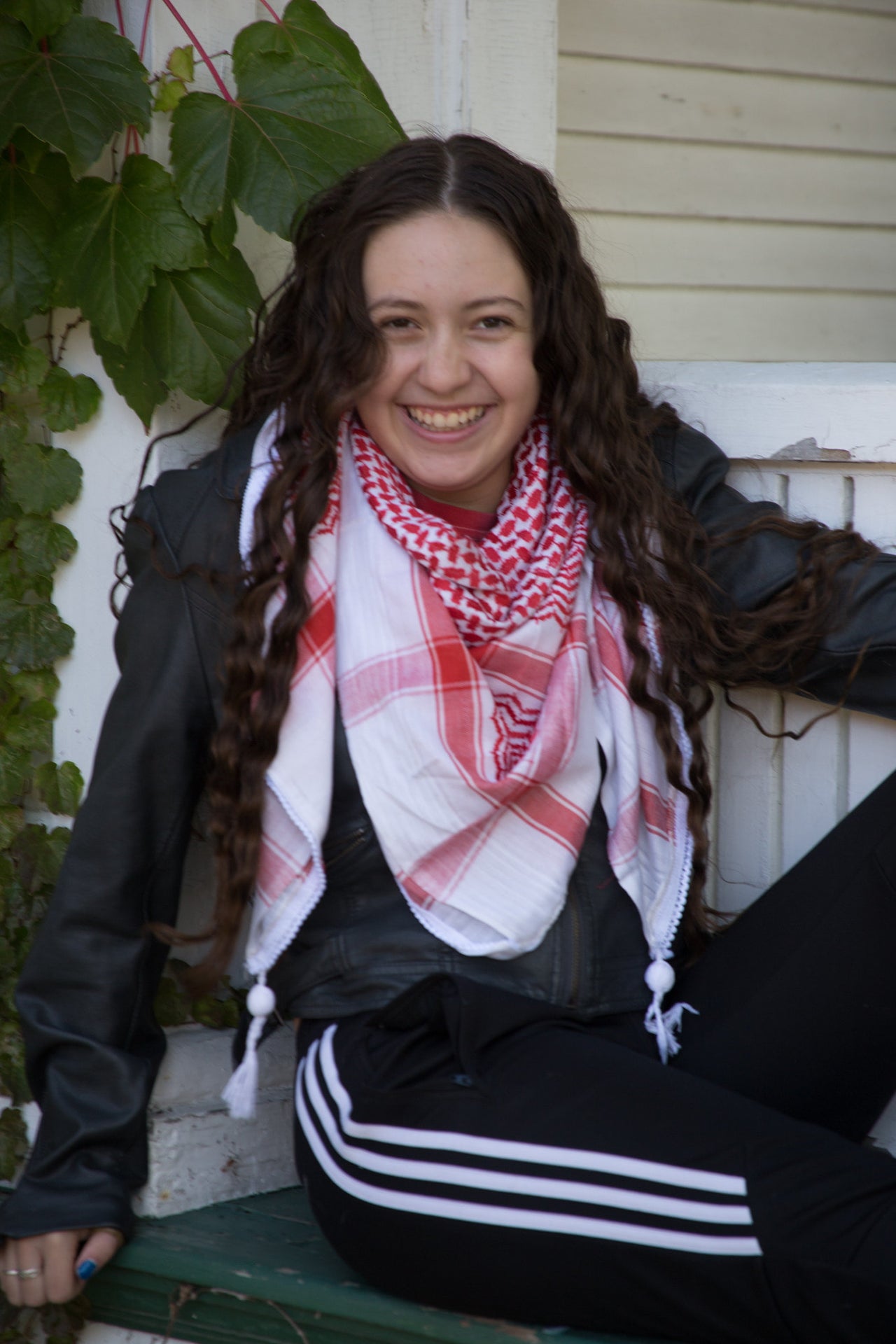 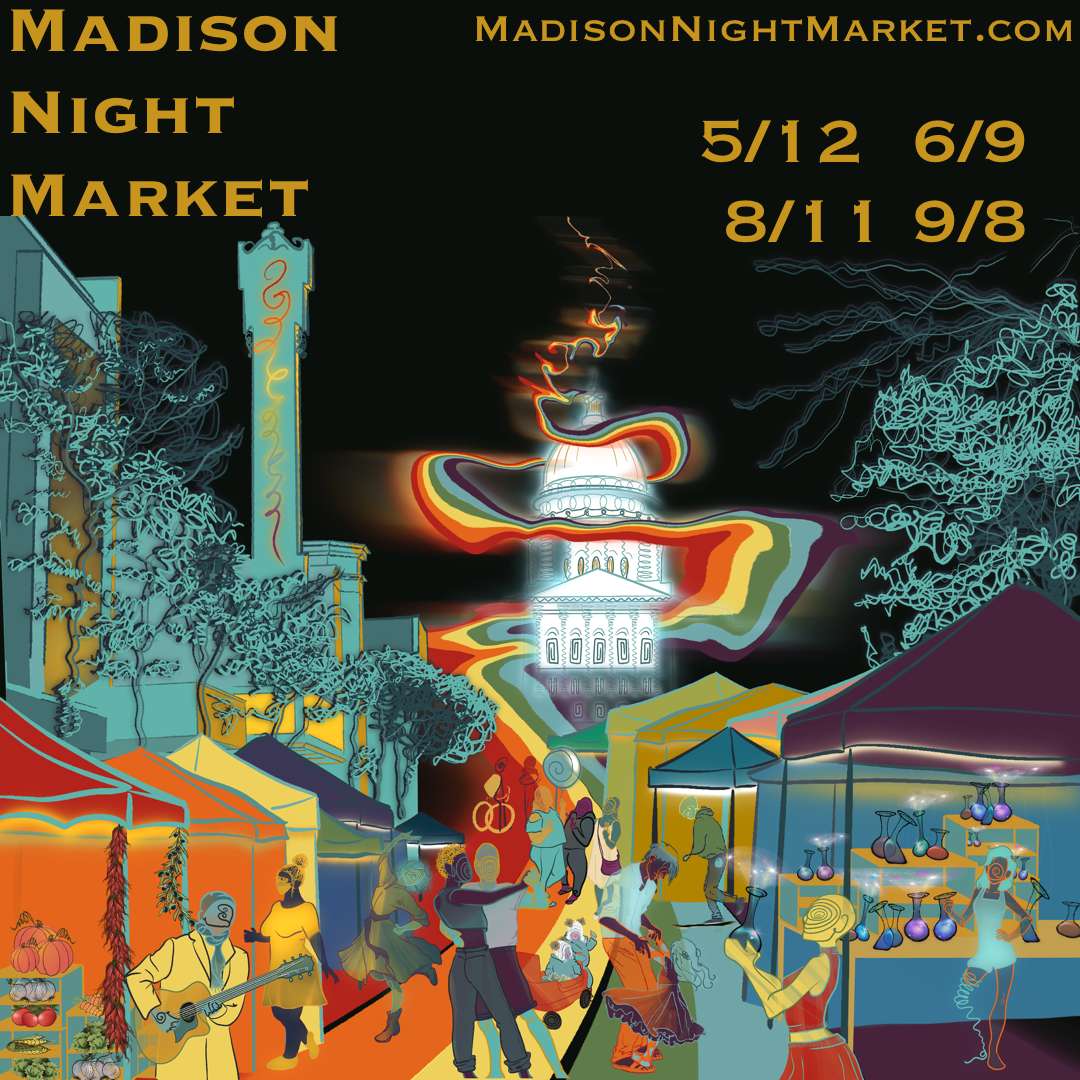