Yousef Aljamal to speak on Gaza, detention of Palestinian kids, in USA, October 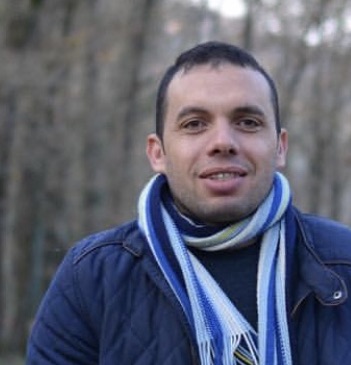 Just World Ed is delighted that October 13-29 we will be hosting Palestinian rights activist Yousef Aljamal on a speaking tour that will take him to the Greater NYC area, the Washington DC area, Atlanta, Milwaukee, Madison (WI), and Portland (OR). From Portland he’ll travel to Honolulu where he has another whole program arranged.

This is Yousef’s second time touring the United States. In 2014, he was part of a team that toured the country under the auspices of Just World Books and the American Friends Service Committee. They were launching the anthology Gaza Writes Back: Short Stories from Young Writers in Gaza Palestine, to which Yousef contributed a very moving story.

More recently, he has contributed several great pieces of writing to our blog, that explore various aspects of Palestinian life. (1, 2, 3…) 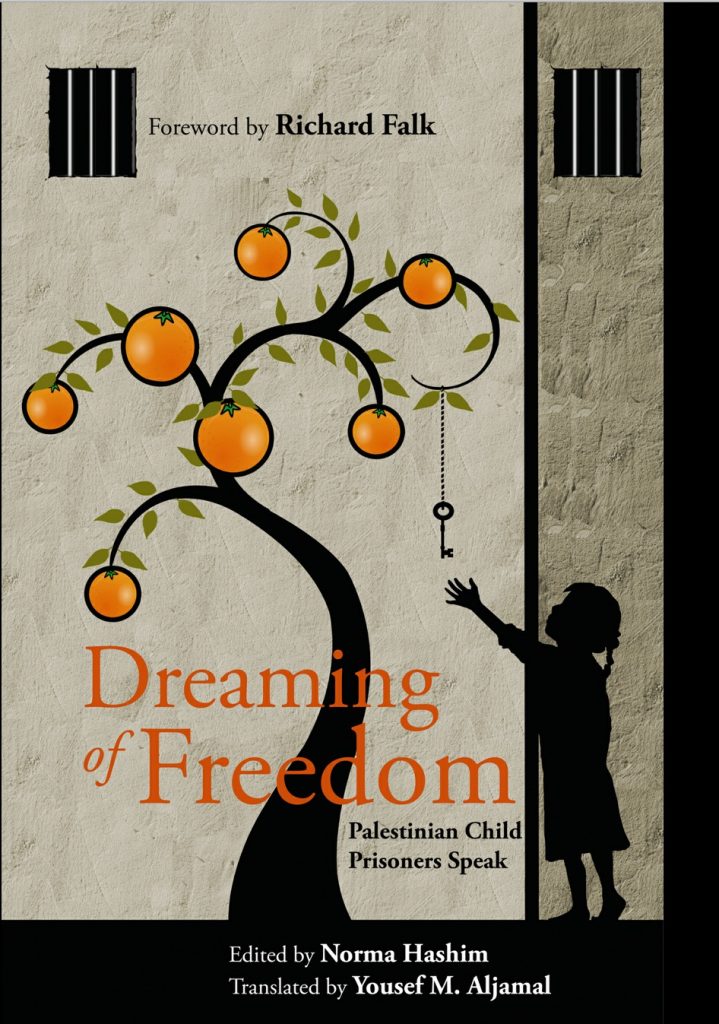 Yousef’s October tour will be very timely, because he has a wealth of information about the situation of Palestinian children incarcerated, sometimes for several years, by the military “justice” system that Israel has run in the occupied West Bank since 1967. He was the translator into English of the recent book Dreaming of Freedom: Palestinian Child Prisoners Speak (which is now newly available in North America as a paperback, as well as a Kindle e-book.)

Earlier this year, Rep. Betty McCollum (D-MN) introduced into the House of Representatives a path-breaking bill, H.R. 2407, the “Promoting Human Rights for Palestinian Children Living Under Israeli Military Occupation Act”, that seeks to hold Israel accountable for that portion of the military aid the U.S. government provides to it which is used to maintain the brutal military courts and incarceration systems that are used to violate the rights of Palestinian minors. 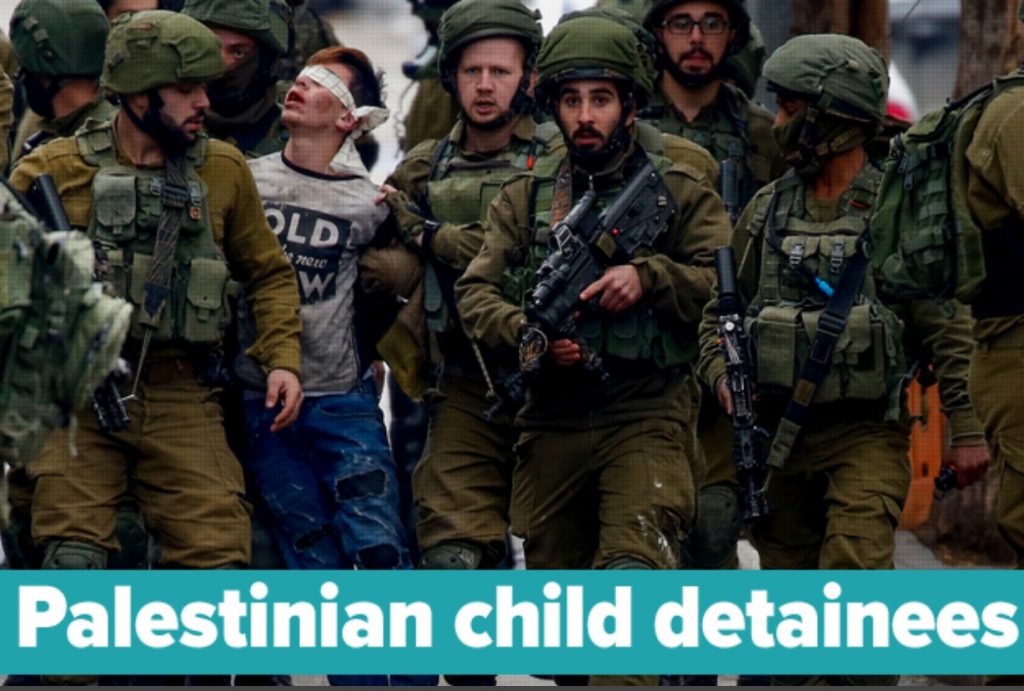 The campaign to win support for H.R. 2407 will continue until early Fall 2020. (You can learn more about it, here.) So we’re delighted that Yousef Aljamal’s speaking tour can help to inform broad sections of the U.S. public about this crucial issue.

As someone who grew up in a refugee camp in Gaza and lived through the three major assaults that Israel launched on the Strip in 2008, 2012, and 2014, Yousef also has a lot to share about the situation of Gaza’s 2-million-strong population under Israel’s relentless, 13-year siege of the area.

Yousef’s family was ethnically cleansed in 1948 from Aqer, in the area that became Israel that year. He grew up in Al-Nuseirat refugee camp in southern Gaza, attending schools run by UNRWA. He won his B.A. from the Islamic University of Gaza and his M.A. from a university in Malaysia. For several years he ran the Hashim Yeop Sani Library in Gaza’s Center for Political and Development Studies. He is currently working on a Ph.D. in International Relations at Sekarya University in Turkey.

Here are some resources you can use to learn more about Yousef: