These methods follow a recurring pattern that aims to perpetuate impunity, while normalizing the apartheid regime and winning over international public opinion.

Here are the 5 steps that can help you recognize Israel’s propaganda: 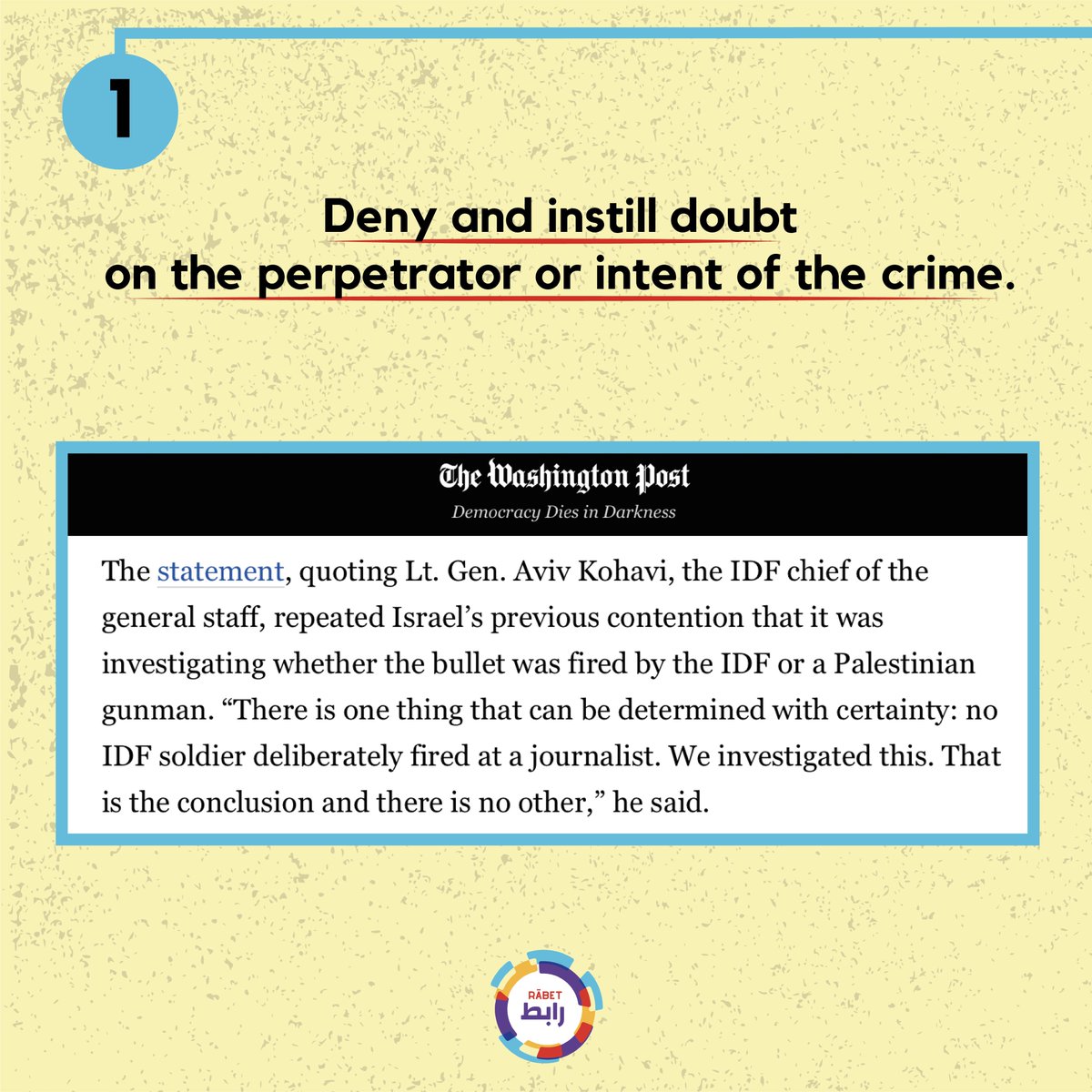 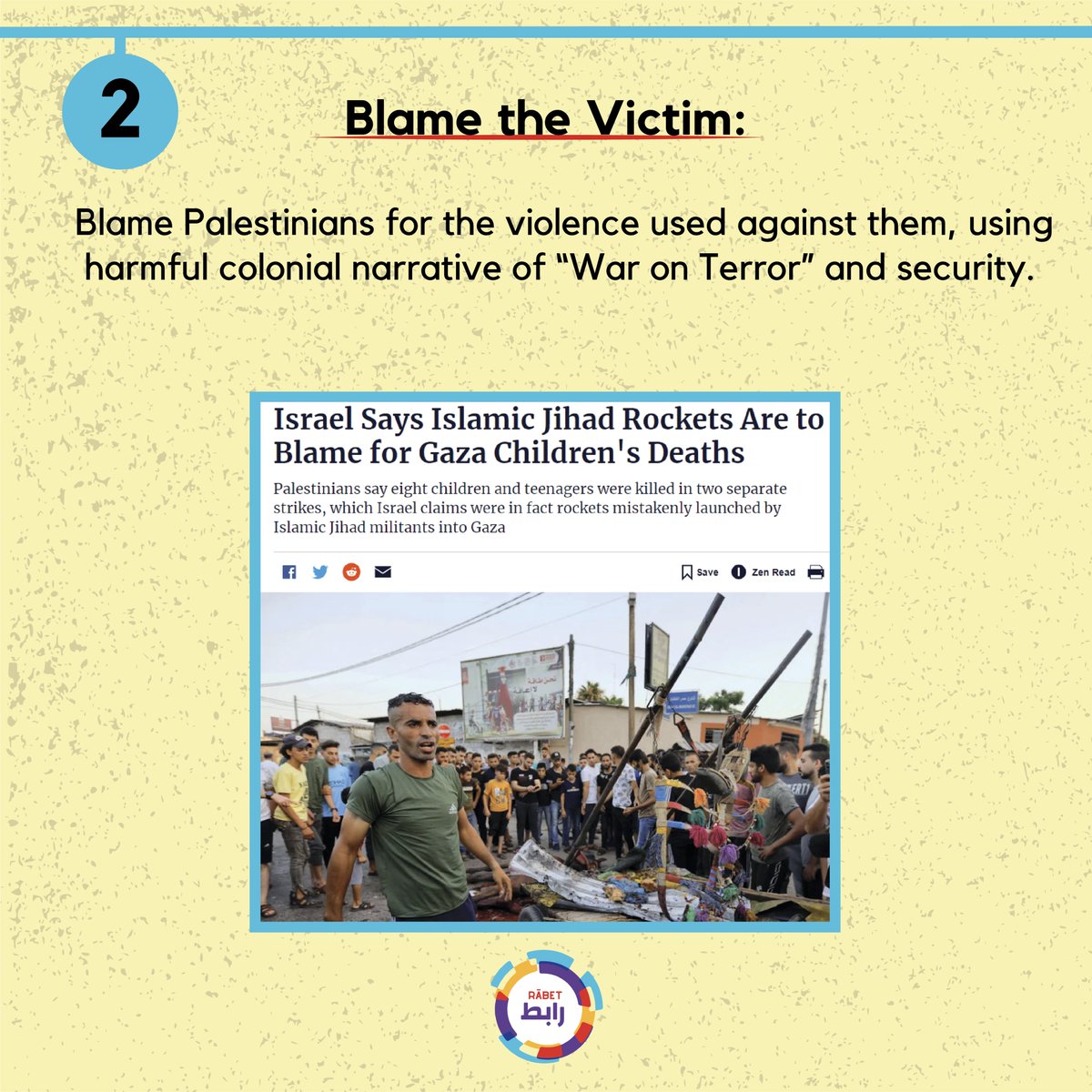 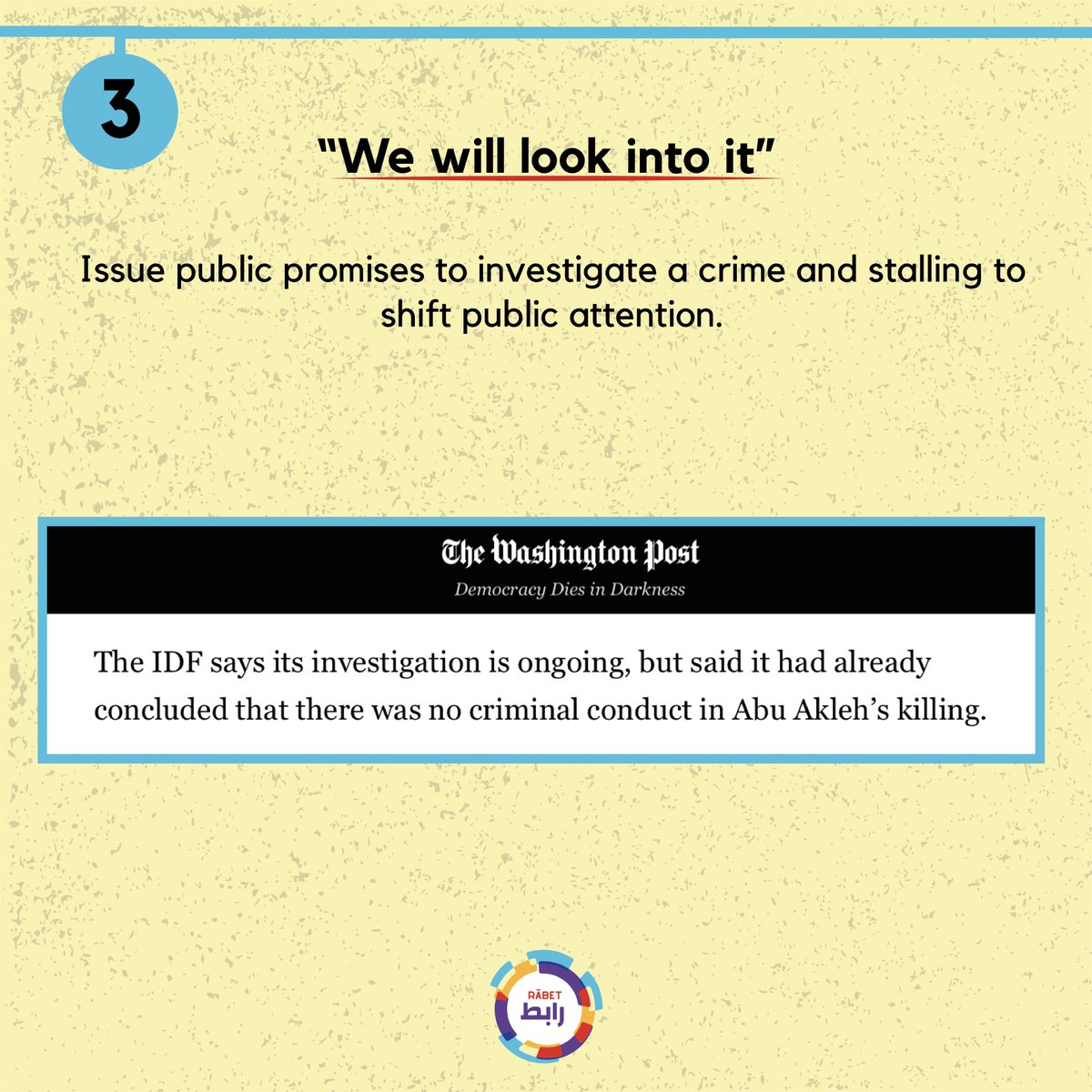 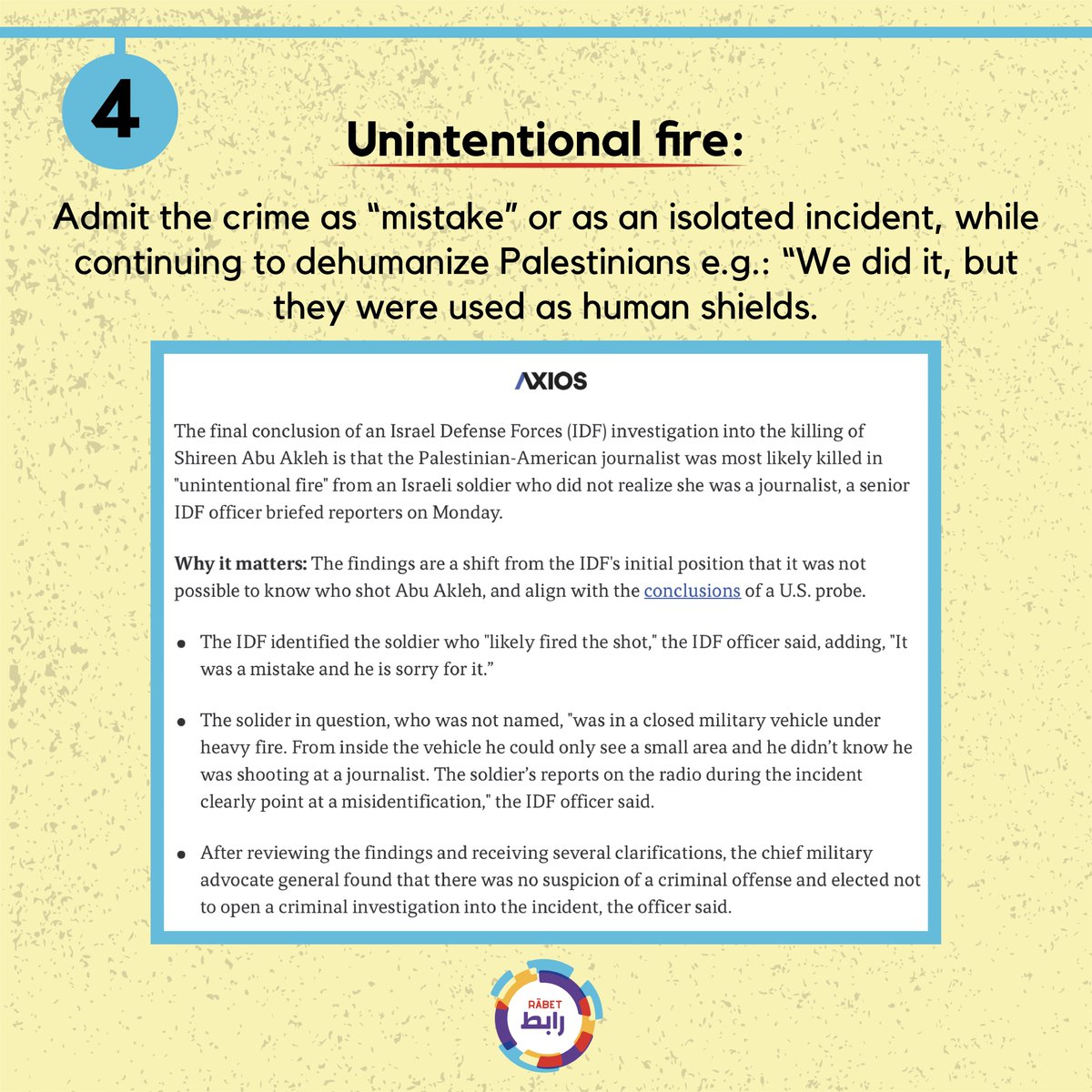 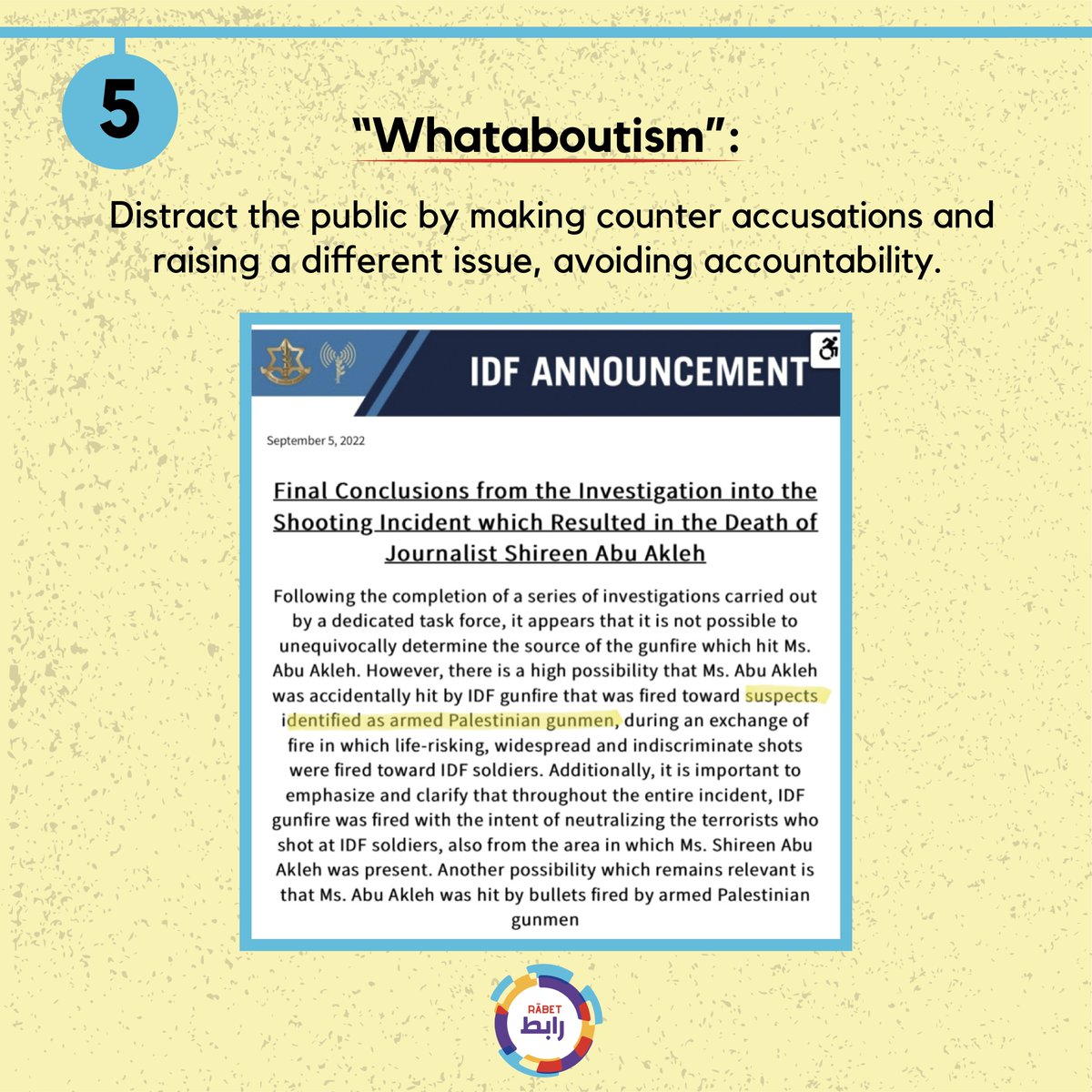 A quick guide to Israel’s PR methods
1. We haven’t heard reports of deaths, will check into it;
2. The people were killed, but by a faulty Palestinian rocket/bomb;
3. OK, we killed them, but they were terrorists;
4. OK, they were civilians, but they were being used as human shields;
5. OK, there were no fighters in the area, so it was our mistake. But we kill civilians by accident, they do it on purpose;
6. OK, we kill far more civilians than they do, but look at how terrible other countries are!
7. Why are you still talking about Israel? Are you some kind of anti-semite?
Test this against the next interview you hear or watch.
— Adam Johannes, Secretary, Cardiff Stop the War Coalition
Independent Jewish Voices Canada, August 3, 2014