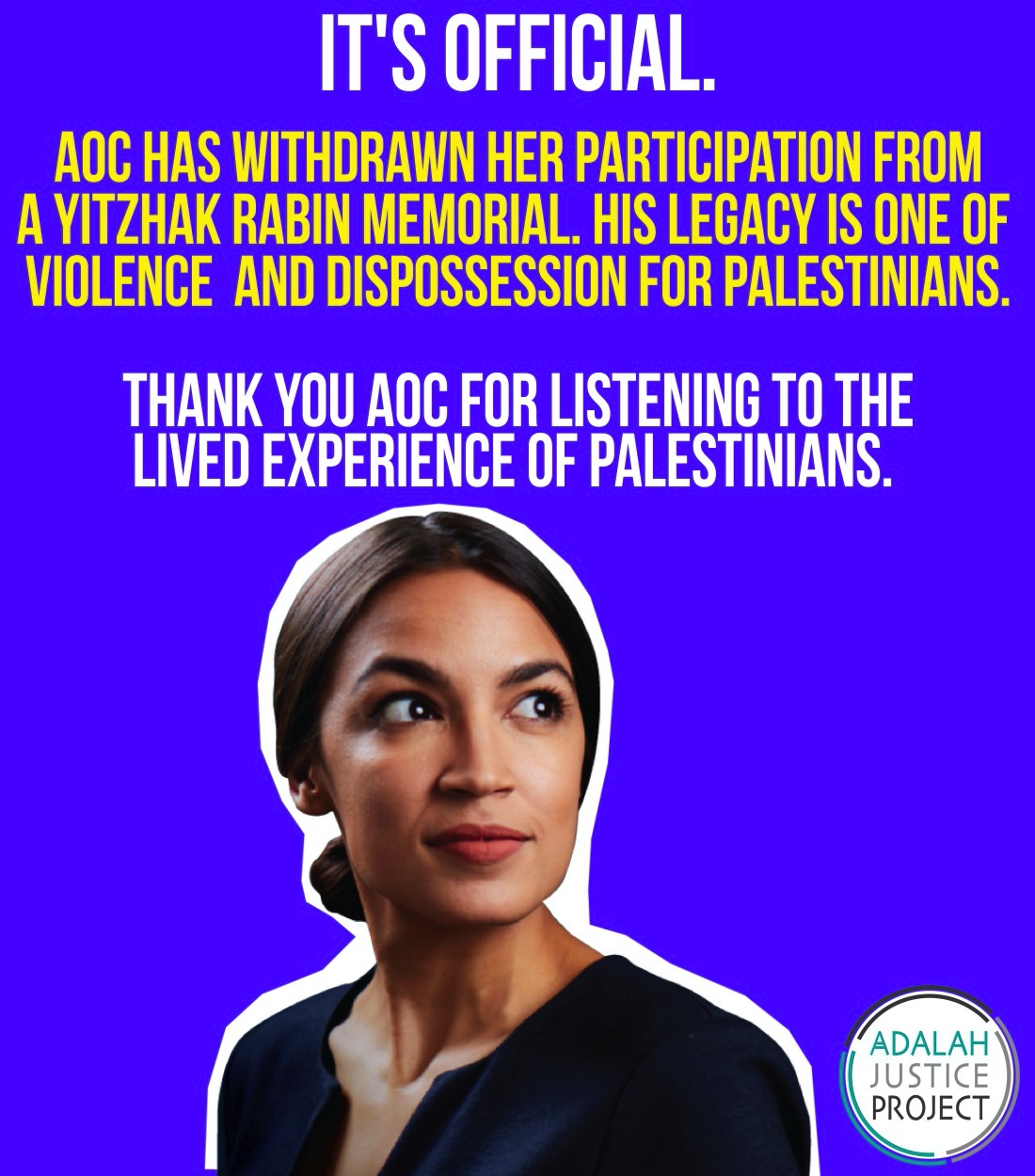 END_OF_DOCUMENT_TOKEN_TO_BE_REPLACED

Ahmad Erekat was unlawfully killed by Israeli occupation forces 24 days ago. His body, among those of 63 other slain Palestinians, is still being held hostage by the Israeli government. This petition is demanding to #BringAhmadHome & #BringThemAllHome: https://t.co/SzvamsnFaZ pic.twitter.com/moAzX1YZFs

Even in death, we are not free – we are held hostage in a frozen medical lab in Israel.

The Israeli military murdered Ahmed Erekat, a deeply loved 27-year-old son, brother, and fiancé, on June 23rd. He was shot and killed as he was running errands for his sister on her wedding day. His body is currently being held hostage at the Greenberg National Institute of Forensic Medicine, which is part of Tel Aviv University. His mother and father simply want to say goodbye to their child and lay their son to rest, but the Israeli government is refusing to return him to his family unless they promise not to bring a legal case against the Israeli soldier who murdered their boy.

The L. Greenberg National Institute of Forensic Medicine is part of Tel Aviv University’s Sackler School of Medicine, which has a New York State/American program that is registered and accredited as a New York State medical school.

END_OF_DOCUMENT_TOKEN_TO_BE_REPLACED END_OF_DOCUMENT_TOKEN_TO_BE_REPLACED

Join Physicians for Social Responsibility Wisconsin virtually on August 6 at 7:30 PM for activism, sing-along, and live lantern launch. This will be live streamed on PSR Wisconsin’s Facebook page or you can register to watch through Zoom.

Due to COVID-19 risks, the commemoration event for the lives lost 75 years ago in the bombing of Hiroshima and Nagasaki will be live streamed virtually. There will NOT be a public gathering this year.

JULY 27
Pandemic and the Creative Response: How can art pave the way for justice?

In recent weeks, we’ve witnessed a global cry for justice in face of systemic racism. How can art be a catalyst for social change? We’ll hear from students and faculty of Dar al-Kalima as they share how art provides a social justice lens in which to critically reflect on reality while imagining new futures. Learn how the students are navigating the unique challenges and opportunities of a pandemic learning environment.

Join our Bright Stars team and friends in Palestine for a Virtual Summer Series: Palestine During Double Lockdown.

The series title, taken from Rev. Dr. Raheb’s latest book, speaks to the additional layer of oppression that the pandemic has inflicted on Palestinians. Hear from Bright Stars co-founder and Dar al-Kalima University President, Mitri Raheb alongside students, faculty, and scholars from the university.

We’ll be highlighting how our friends in Palestine are unlocking hope amidst this “double lockdown.”

Recent police violence in the US has sparked anti-racism protests around the world and ignited a discussion of systemic racism within many societies and political systems. Despite major differences in the regimes of oppression and discrimination in the US and Israel, certain parallels exist and serve to shed light on both systems. In the case of the US and Israel, the connections go beyond analogies and extend to material links between the respective security states and policing practices, including what has been called the “Israelization” of policing.

ABOUT THE SPEAKERS:
Nadia Abu El-Haj is the Ann Olin Whitney Professor in the Department of Anthropology, Chair of the BoD, SOF/Heyman Center for the Humanities, and Co-Director of the Center for Palestine Studies at Columbia University. She is the author of two books and several journal articles published on topics ranging from the history of archaeology in Palestine to the question of race and genomics today.

Johanna Fernández teaches at the Department of History at Baruch College (CUNY). She is the writer, producer of the film, Justice on Trial: the Case of Mumia Abu-Jamal. Her Freedom of Information Law (FOIL) lawsuit against the NYPD, led to the recovery of the largest repository of police surveillance records in the country.

Maha Nassar is an Associate Professor in the School of Middle Eastern and North African Studies at the University of Arizona and the author of Brothers Apart: Palestinian Citizens of Israel and the Arab World (Stanford University Press, 2017).

Nahla Abdo-Zu’bi is a Palestinian-Canadian political activist and Professor of Sociology at Carleton University. She is the author of several publications, most recently Captive Revolution: Palestinian women’s Anti-Colonial Struggle Within the Israeli Prison System.