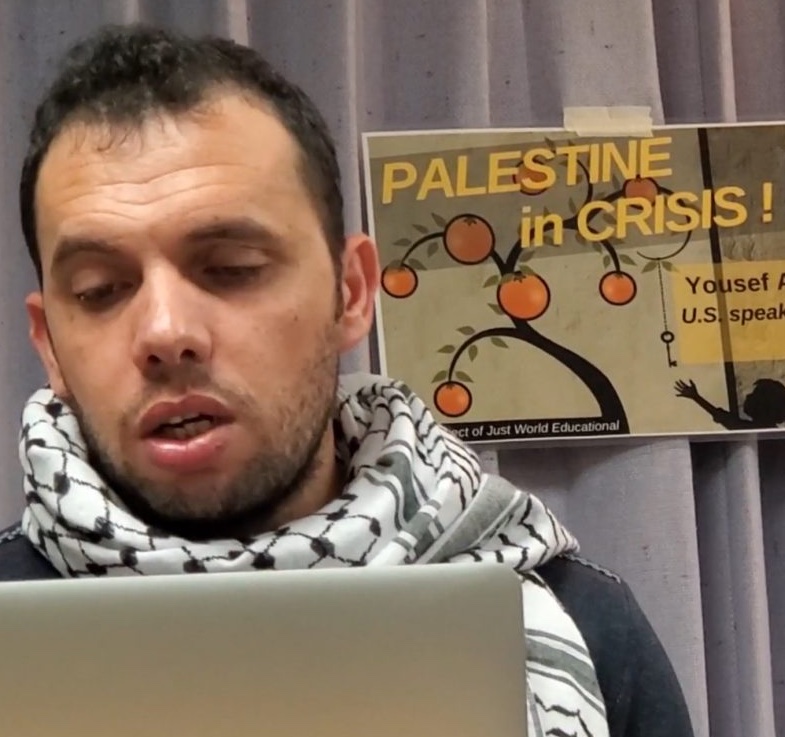 Did you know that there were Quakers in the Chesapeake a quarter century before the English monarch “gave” William Penn a huge chunk of land along the Delaware River? Read all about that here. 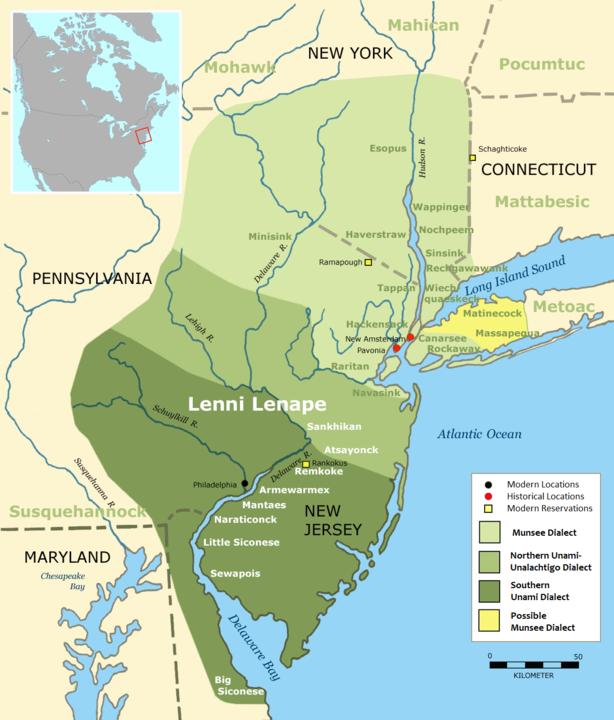 So now, we are moving into an era in which– I hope!– there will be considerably more equality between all the world’s peoples…

Over the next ten weeks, Yousef Aljamal and I will be exploring some aspects of the quest to make this happen. Please support Just World Educational in our podcast project and the other projects we’ll be undertaking this year. If you’re able to make a donation to support our work, that would be great.

Here’s to building a much more equitable, safer, and better world, going forward!