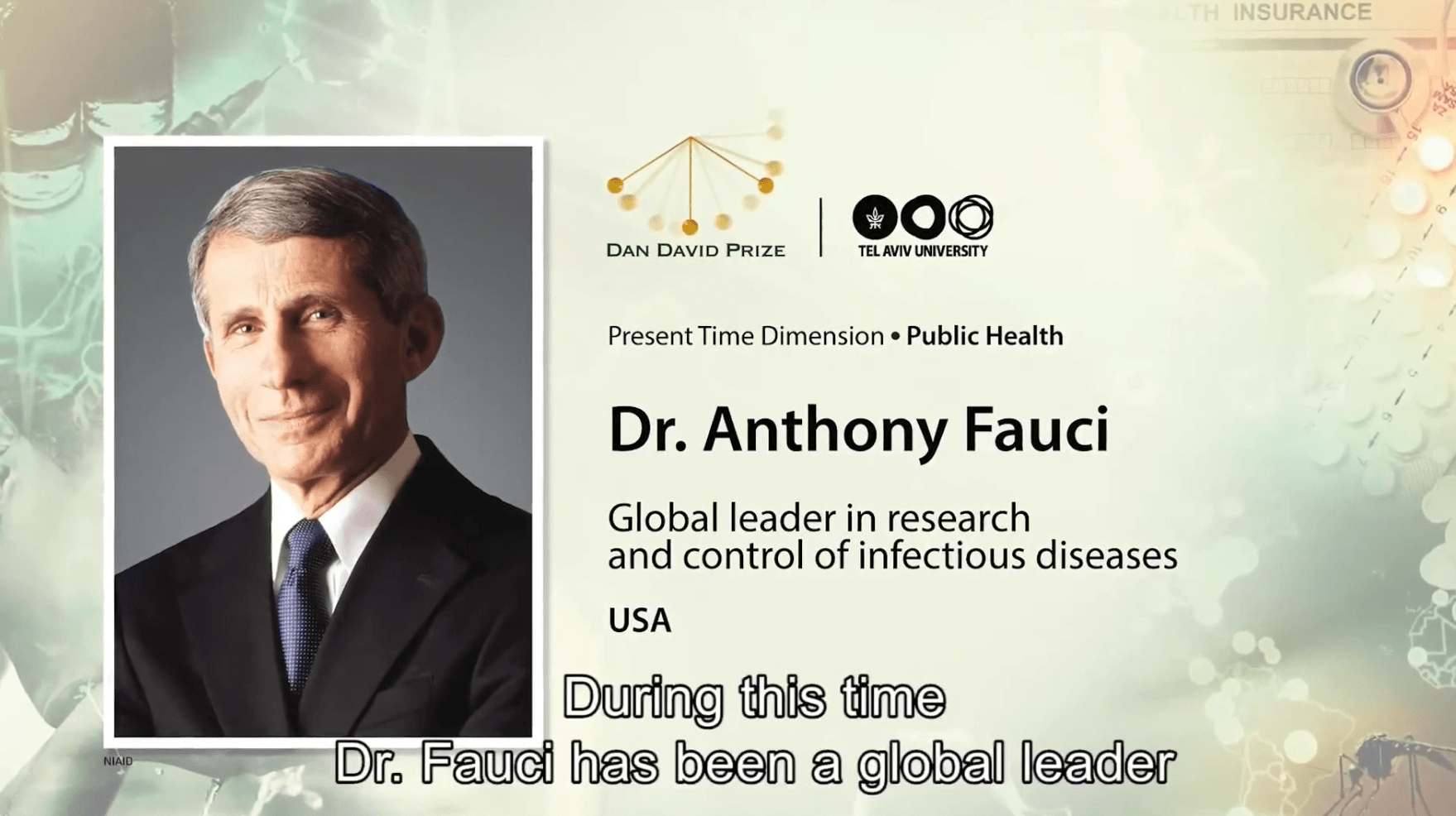 We are writing to you as “fans” of your work. As health professionals, we so often found ourselves appreciative and relieved by your calm steady voice during the Trumpian chaos, bravely, stubbornly standing up for science and public health, truly a monumental task. Thank you. Thank you.

We understand that you stay above the fray by refusing to engage in bruising political fights. Ironically, public health, by nature, lives at that intersection between health care and politics. Just think of your involvement in HIV/AIDS research and treatment.

You have said, for this pandemic to be defeated, everyone must be vaccinated, that is the nature of conquering a highly infectious disease. Yet we are faced with massive global inequities, countries – particularly in the global south – where there is no vaccine at all, while first world countries scoop up the vaccine supply as their disadvantaged populations and people of color struggle for access. Addressing this issue is going to take incredible political and moral will.

In that vein, we want to congratulate you on winning the Israeli Dan David Prize for “Speaking Truth to Power” amid the pandemic. As you are likely aware, Israel is being lauded for an amazing vaccination program (despite a lack of attention to its Palestinian citizens and the resistance of the ultra-Orthodox). However, Israel’s refusal to take responsibility for the Palestinians living under Israeli occupation is highly problematic. That policy is illegal according to international law, immoral, and ill advised. Tens of thousands of West Bank Palestinians work in Israel, in the Jewish settlements in the West Bank, or are imprisoned in Israeli jails. Living amongst a largely unvaccinated population puts Israelis at risk for the current virus and developing variants.

Even U.S. Secretary of State Antony Blinken reminded the Israeli government of its obligation to the Palestinians. Blinken spoke with Foreign Minister Gabi Ashkenazi and asked that Israel help in delivering coronavirus vaccines from abroad to the Palestinians in the West Bank and Gaza Strip.

The ultimate solution to the issue of vaccine inequity for Palestinians is for Israel to uphold its responsibility under international law and provide vaccine to the Palestinians under occupation. However, we would like to suggest that you could send a powerful message and improve public health for many thousands of people if you donated some portion of your one million dollars in prize money and used that to buy vaccines for Palestinians living in the West Bank and Gaza. Not only would that be a step towards resolving vaccine inequity, but it would be a powerful message about the value and dignity of every human life. It would also be a strong message saying that health care needs to be above politics, and that it is just plain wrong to allow politics to be a divider, where some lives are valued and protected and others ignored.