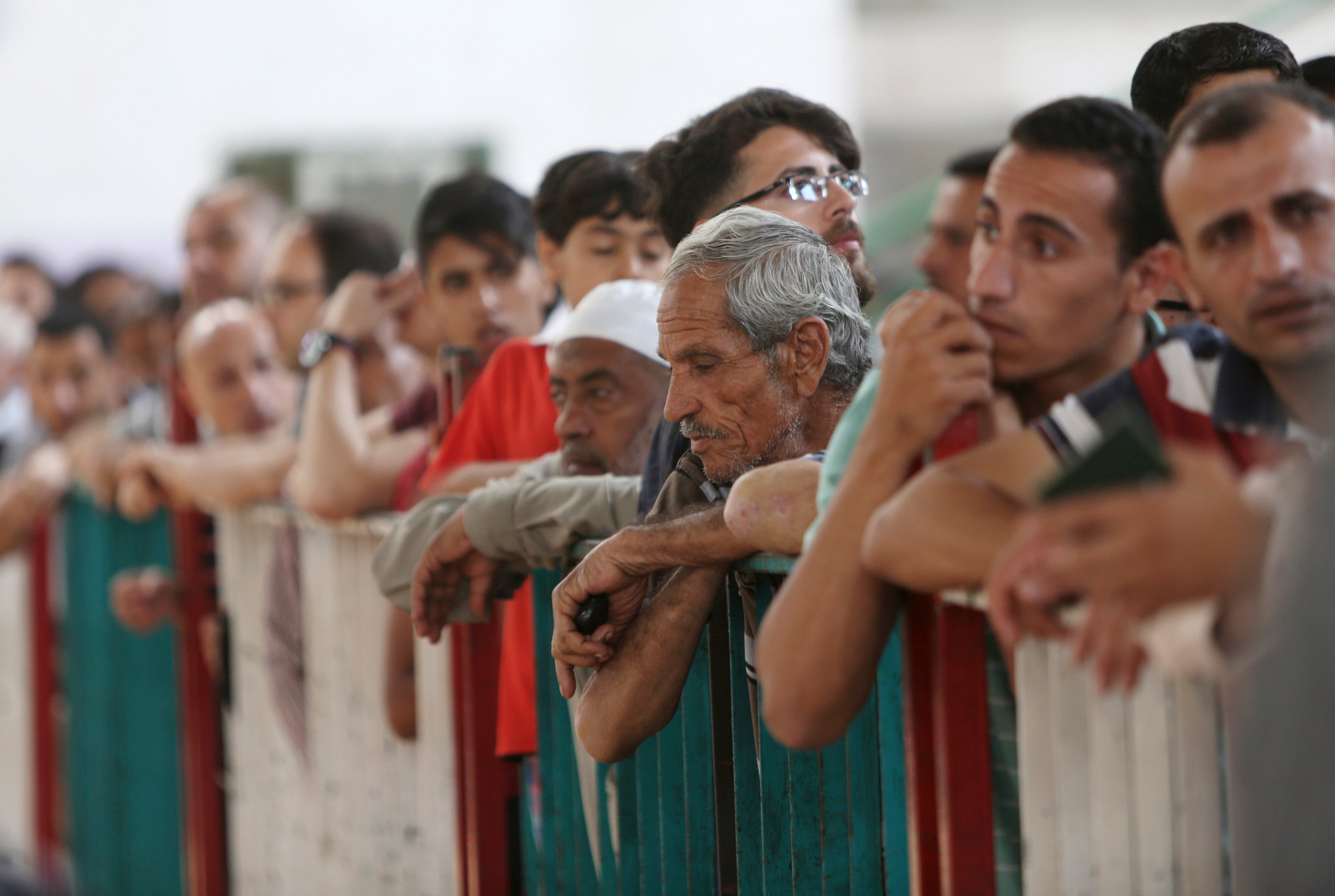 Palestinians waiting to cross the border to Egypt in May. (Adel Hana/Associated Press)

The Trump administration has offered various explanations for cutting aid to the Palestinians and stopping all contributions to the United Nations agency that supports five million Palestinian refugees: They need to learn to help themselves. Other Arabs should pay. Most of them are not really refugees and should stop claiming a right to return to what is now Israel. This will push them to the negotiating table. They’re not grateful enough.

These excuses range from petty to downright dangerous. Does Jared Kushner, President Trump’s son-in-law, who is supposed to be preparing an Israeli-Palestinian “deal of the century,” really believe that slashing assistance to the Palestinians and stripping them of their status as refugees will compel them to accept whatever one-sided plan he cooks up or teach them to show proper respect for Mr. Trump?

Most important, does Mr. Trump understand or care that his administration has effectively abandoned the critical role his predecessors have tried to fulfill as peace brokers in the Middle East, while remaining Israel’s major friend and ally? Does he recognize that depriving Palestinians of any hope of outside mediation or support, and making their lives more miserable, could well lead to another round of violence?

The decision to stop all funding for the United Nations Relief and Works Agency, formally announced on Friday, goes far beyond questions of respect or negotiating tactics. It affects an agency that provides critical schooling, health, food and other services for Palestinians in the West Bank and Gaza, as well as in Jordan, Syria and Lebanon. The United States finances about a third of the budget, or about $350 million a year. The planned cut to the agency, moreover, follows an announcement last week that the State Department is cutting $200 million in other aid to Palestinians in the West Bank, primarily intended for development and infrastructure projects.

The administration is also demanding a steep reduction in the number of Palestinians recognized as refugees, depriving them of any claim of a right to return, among the chief questions past administrations have sought to resolve through diplomacy.

It is hard to imagine how this would coax the Palestinians to offer more concessions in a negotiation with Israel. What they see is that the United States under Mr. Trump has embraced the views of Israeli right-wing nationalists and tried to take two of their most important negotiating issues — the status of Jerusalem, which Mr. Trump undermined by announcing late last year that the United States embassy would be moved to Jerusalem, and now the right of return — off the table.

Through all the decades of peace negotiations, the Palestinians had believed that the United States, dedicated to Israel’s security, was the only power that could fairly mediate with Israel on their behalf. Mr. Trump has abdicated this leadership role, risking a humanitarian disaster and renewed violence.