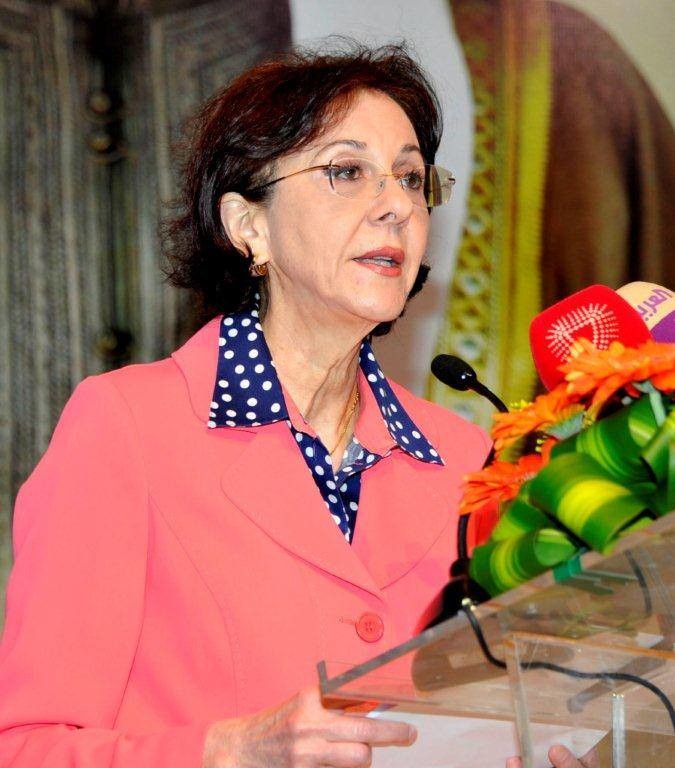 It concludes that “Israel has established an apartheid regime that dominates the Palestinian people as a whole.”

It finds “beyond a reasonable doubt that Israel is guilty of policies and practices that constitute the crimes of apartheid” as defined in international law.

It urges national governments to “support boycott, divestment and sanctions activities and respond positively to calls for such initiatives.”

Palestinians warmly welcomed the report, but Israel angrily denounced it as akin to Nazi propaganda. Nikki Haley, the US ambassador to the UN demanded that the report be withdrawn.

That demand came just as the Trump administration announced a budget plan that includes sweeping cuts in US contributions to the UN.

Khalaf’s resignation indicates that Guterres acted obediently and swiftly to carry out the orders from the United States. In a tweet, the Anti-Defamation League, a powerful Israel lobby group in the United States, thanked Guterres for urging ESCWA to withdraw the report.

The Israeli government has long targeted Khalaf for retaliation for doing her job. In 2014, its UN ambassador demanded she be removed from her post for criticizing Israel’s policies of occupation and Jewish colonization of Palestinian territory at the expense of Muslim and Christian communities.

“The fact that a UN secretary general has bowed to threats and intimidation from the Trump administration to protect Israel from accountability, yet again, is hardly news,” the BNC said. “The real news is that this time round, Israel, with all its influence in Washington, cannot put
the genie back into the bottle.”

“Palestinians are deeply grateful to ESCWA’s director, Dr. Rima Khalaf, who preferred to resign in dignity than to surrender her principles to US-Israeli bullying,” the BNC added.

Khalaf’s resignation, under pressure to suppress factual and legal findings unfavorable to Israel, will send a chilling message to other UN officials that they are better off serving those in power than in upholding any mandate to advance human rights and respect for international law.