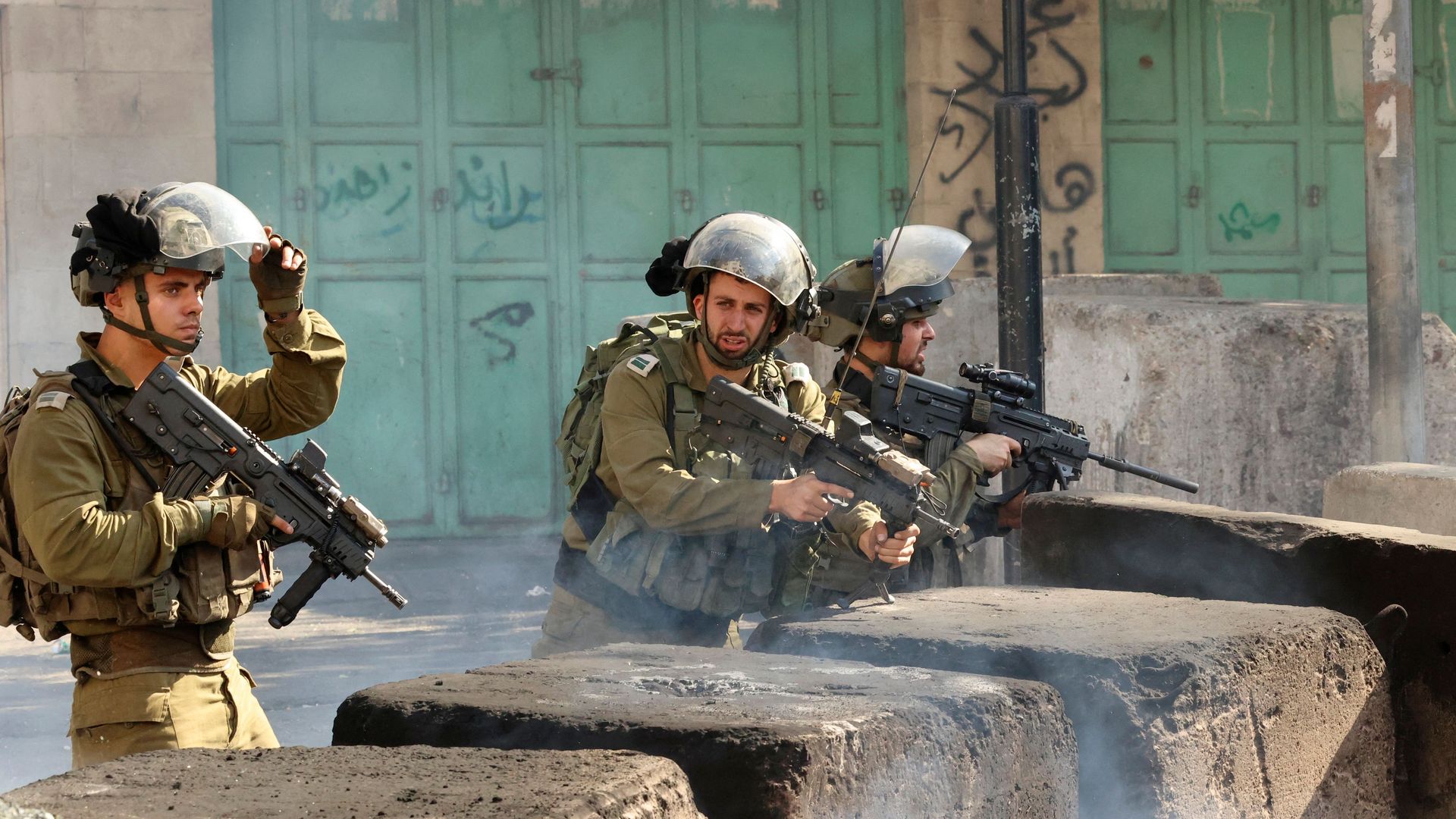 Israel on Wednesday rejected the U.S. call for it to review the Israel Defense Forces' rules of engagement in the West Bank as part of accountability steps for the killing of Palestinian American journalist Shireen Abu Akleh.

Driving the news: State Department deputy spokesperson Vedant Patel said on Tuesday that the Biden administration will continue to press Israel “to closely review its policies and practices on rules of engagement” of the IDF in the occupied West Bank.

Between the lines: U.S. pressure for Israel to review the guidelines, which define the circumstances under which Israeli soldiers can use live fire in the West Bank, is unusual. Patel's comments were the first time the Biden administration raised this issue in public after discussing it in private in recent weeks.

State of play: Patel's comments on Tuesday came a day after Israel published the final conclusions of its investigation into the death of Abu Akleh, who was killed while covering an Israeli military raid in the occupied West Bank city of Jenin.

What they're saying: Israeli Prime Minister Yair Lapid expressed "sorrow" over Abu Akleh's death on Wednesday but said "no one will dictate our rules of engagement to us, when we are the ones fighting for our lives."