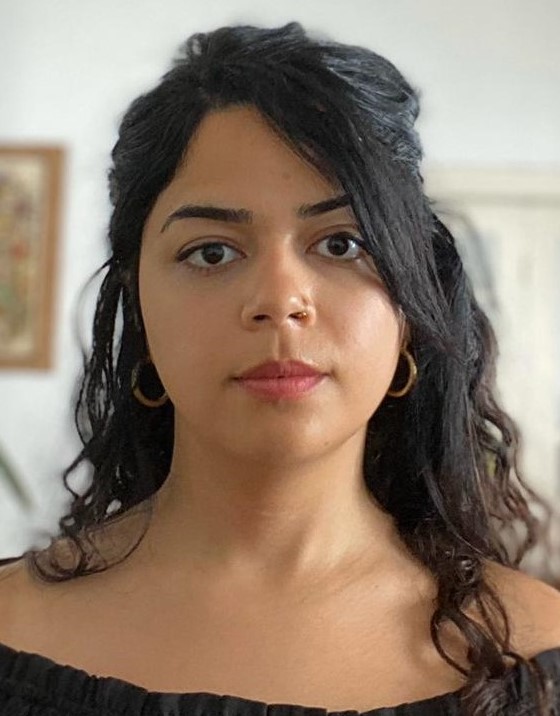 A month ago, I checked my inbox, and my stomach sank. An older woman from Gaza wrote to me: “Please, I have an urgent appointment at a hospital in the West Bank – radiation therapy for uterine cancer.  Civilian coordination has stopped. I don’t know how I’m going to get out of here. The disease is eating away at my body. I grow weaker every day. I feel death is coming, that it’ll be here any minute. Please help.”

Since then, Haneen, my Gaza permit intake colleague, and I have been coordinating exit and ambulance transportation for patients. These are things the Civilian Affairs Committee  used to do. This situation is impossible. There are only two of us. The phone starts ringing at 8:00 A.M. and doesn’t stop until nighttime – dozens of patients in critical condition from Gaza – cancer, brain and heart disease, people who have to get out, who need coordination.

In our conversations, the patients keep saying: “The treatment isn’t available in Gaza.” They send me medical documents, and I reassure them and say, “I understand.” It’s very difficult for me when they try to prove they are sick, that they’re getting worse, that they have a right to exit, because it’s their most basic right, the right any patient has to get proper treatment.

A father called me. His son is eight months old, a cute boy. He has heart problems. His name is Omar, and he needed to exit for a surgical procedure that isn’t available in the Gaza Strip. He had an appointment for June. I sent a request to the military’s Civil Liaison Administration (CLA) to arrange for his exit, but I received no response. It went on for two weeks. I sent the request again and again and still no answer. In other requests I made, the CLA wrote back: “The Civilian Affairs Committee has to coordinate exits.” I said: “But there is no committee anymore. The Palestinian Authority disbanded it.” They said: “No committee, no exit.”

Since his death, I’ve been in a very hard place. My stomach keeps hurting from the stress. When I take a break and don’t answer the phone, I feel guilty. For some reason, I think a lot about his father, who called me after and thanked me. I didn’t understand him. How did he find time to thank me? And for what? His baby died.

It gets worse every day. Two weeks ago, I got a call from parents of three different children, less than a month old, also with heart conditions. They needed an ambulance to get to Erez Crossing. In the past, the Civilian Affairs Committee would arrange for ambulances, but now there’s no committee, so there’s no one to coordinate.

At first, we tried to coordinate through the ICRC, but we found out that the Palestinian Authority decision has caused chaos, and there were no clear instructions on coordinating ambulances. In the past, in most cases, transportation was coordinated by the Civilian Affairs Committee. In any case, I made the arrangement, and the children left.

My dream is for the Gaza closure to be lifted and that I’ll be able to go there, for there to be freedom. The Palestinian Authority should have found another arrangement for patients before making such a big decision, but I don’t criticize the decision itself. Israel is responsible for the crossing and for the millions of people living in Gaza, because, ultimately, it’s the ruling power in the area, at the border crossings. Israel is preventing them from exiting.

I feel like I won’t be able to go on like this for much longer. It’s mentally grueling. Right now, most patients aren’t exiting because of coronavirus, so we handle only the urgent requests. After coronavirus, there will be many more requests, and then what?

Since June 10th, just a few weeks after the decision made by the Palestinian Authority to halt civilian and security coordination with Israel, including requests by patients from the Gaza Strip to travel to East Jerusalem and Israel, PHRI has been receiving calls from patients in the Gaza Strip who need urgent life-saving treatments or ambulance transportation using the back-to-back system (where one ambulance takes the patient to the crossing, and another completes the journey to the hospital and vice versa). Calls have come from cancer patients, heart patients, humanitarian cases involving babies and adults and more. Over the course of June and July, PHRI provided assistance in 195 urgent applications, most from cancer patients. This is five times our normal caseload, which now comes with added work as while previously PHRI intervened in cases of rejected or unanswered applications, we now manage the bureaucracy of the application process and liaise between the CLA and the patients.

Ultimately – regardless of the coordinating body involved – Israel is responsible for the lives of these patients as it wields power over their ability to access treatment. To safeguard the lives and health of Gaza’s residents, the closure has to be lifted, and patients should be given safe free passage between Gaza and the West Bank.