While the world is focused on the war in Ukraine, another vicious and devastating war grinds on with no end in sight in Yemen, creating what is likely the largest humanitarian crisis in the world today. 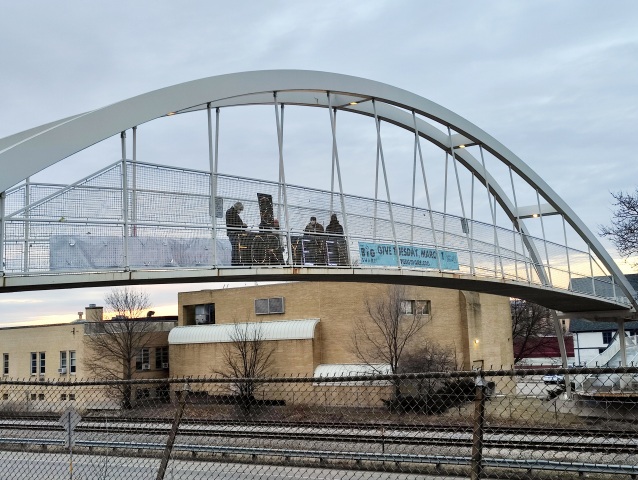 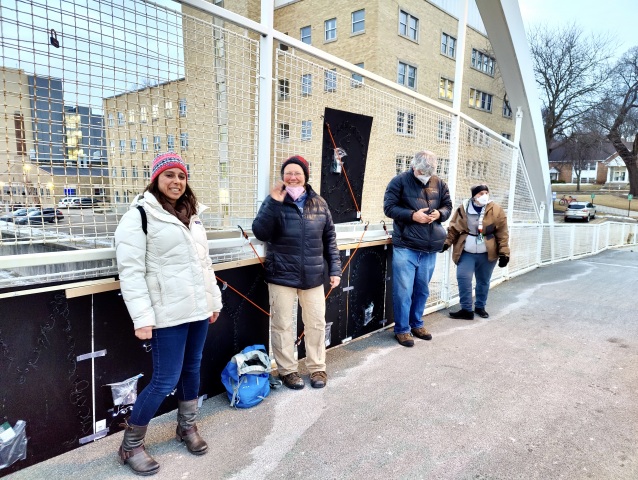 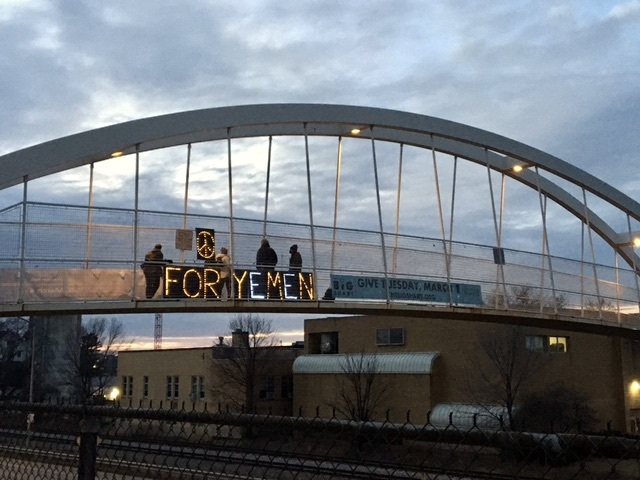 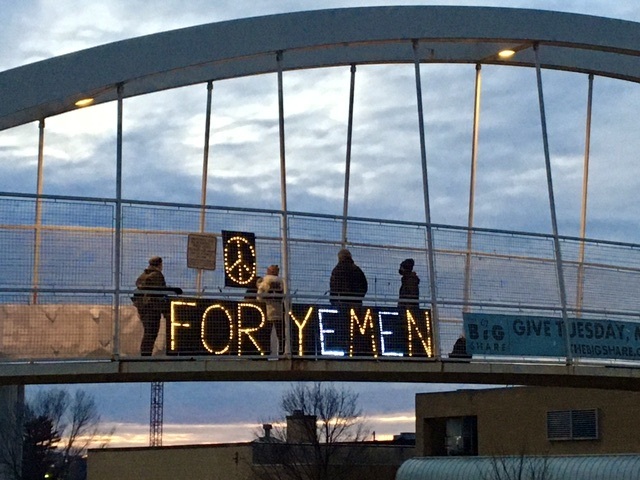 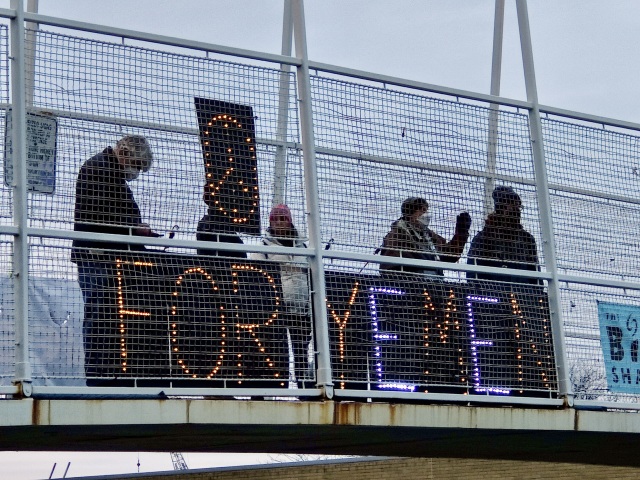 Some months ago Tuesday, March 1 was designated as another national day of protest to call for an end to U.S. involvement in the war in Yemen and express solidarity with the people of Yemen.

The specific demands are that Congress:

The full text of the call and a list of endorsers can be found here.

MRSCP has endorsed this call. Please send a message to your congressional representatives.