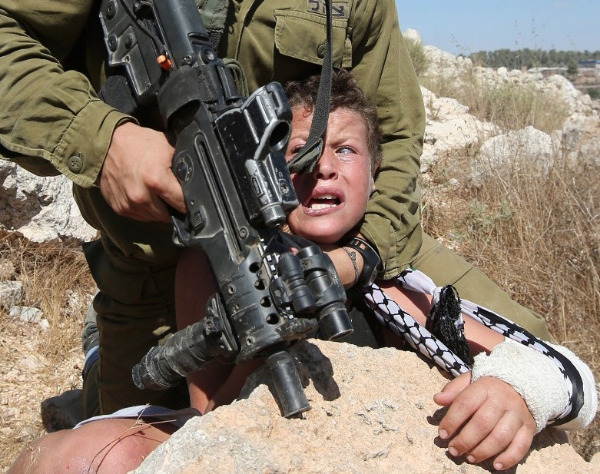 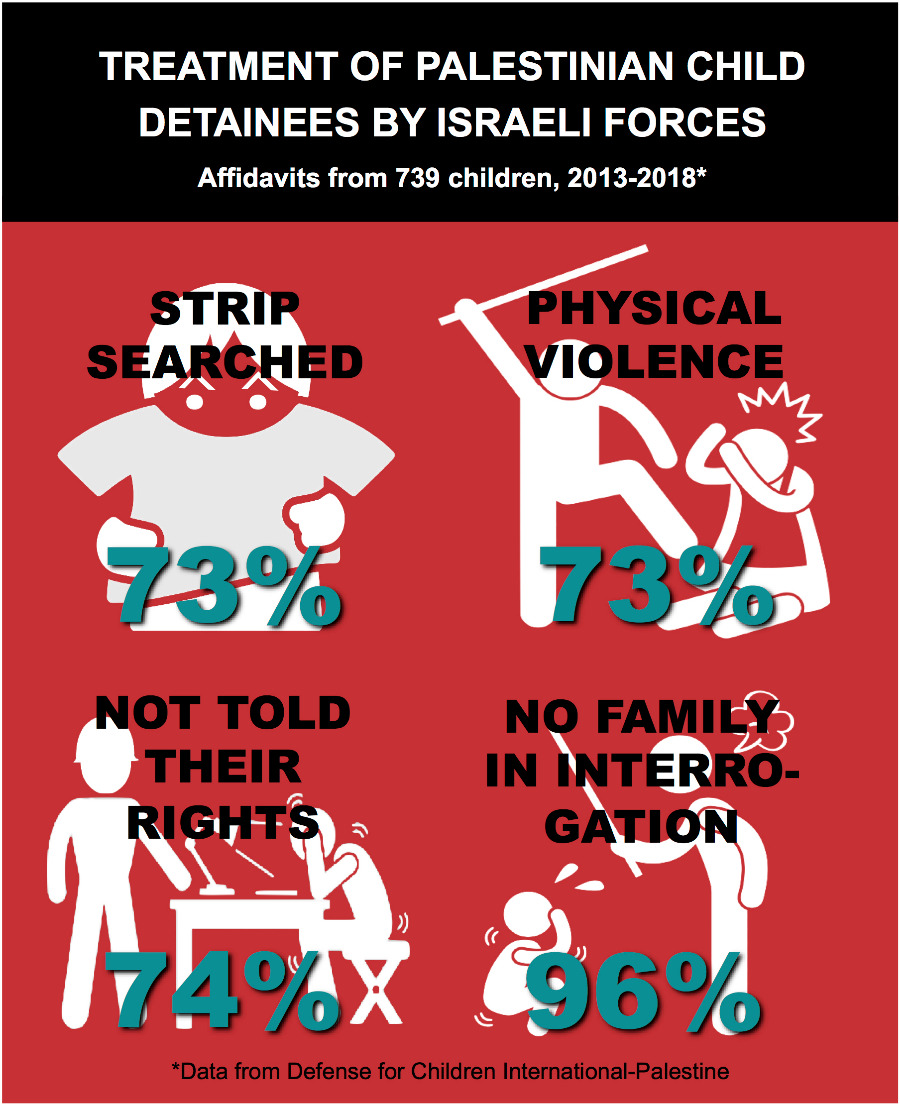 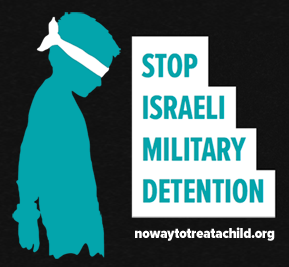 ASK YOUR REPRESENTATIVE TO SUPPORT H.R. 2407! 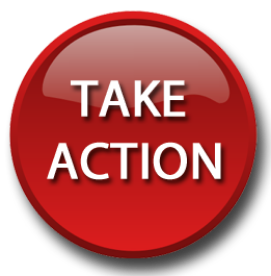