There was the Palestinian father who tried to save his daughter from the police, the young Kahanists chanting ‘death to Arabs’ in the streets, the fear I felt when asked if I am a leftist. I write to remember it all. 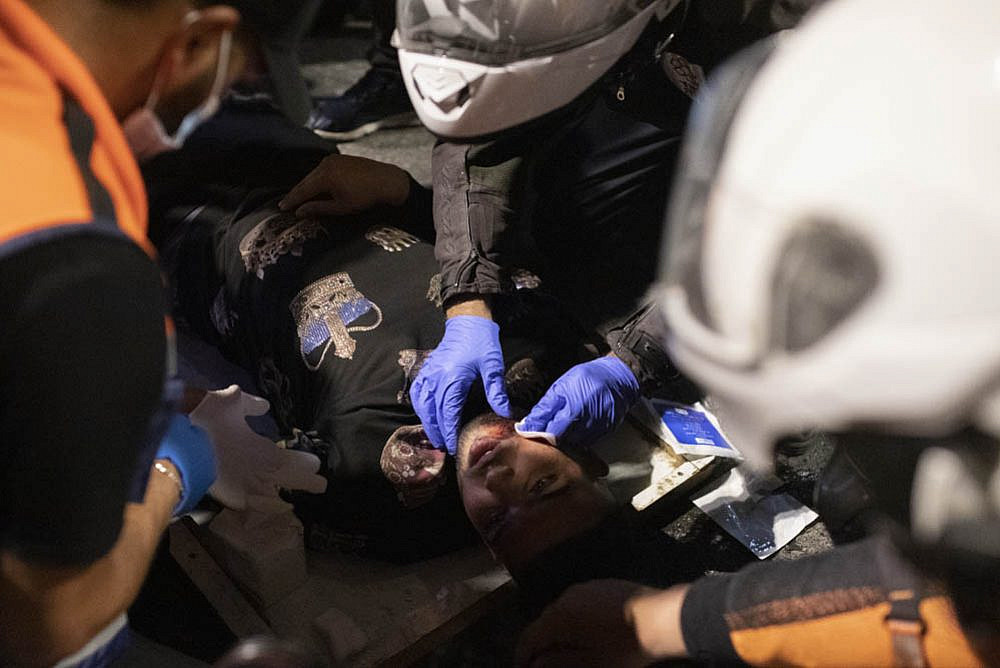 Since the beginning of Ramadan this month, Jerusalem Police have banned Palestinians from sitting on the wide steps at the entrance to Damascus Gate, the main plaza in the Old City, and holding evening gatherings in honor of the holy month. This arbitrary decision, for which no plausible explanation was given, have ignited widespread Palestinian protest. The police, as if just waiting for the perfect opportunity, has turned the place into a nightly battlefield.

Against the backdrop of this violence, activists from Jewish supremacist group Lehava called on their supporters to arrive in droves on Thursday “to restore Jewish dignity,” after several TikTok videos surfaced showing Palestinians harassing ultra-Orthodox Jews in the city. Backed by their representatives now sitting in the Knesset, hundreds of supporters of the Kahanist organization responded to the call, arriving in the area with the stated goal of attacking Arabs (or alternatively, leftists).

They marched toward the Damascus Gate while chanting “death to Arabs,” turning Thursday into most violent night Jerusalem has known in years. We, the left-wing activists of Jerusalem, also showed up to try and counter-balancer the fascists as they marched through the city streets.

I am writing now not because I have any faith that describing the war zone I witnessed on the streets of Jerusalem this week, or going into detail about the Jewish youth who chanted “death to Arabs” in the heart of the city, will change anything. I know it will not.

I write because of the need to break down this madness into its most basic elements — so that perhaps I can understand it better. I write to give my testimony, because there is nothing else I can do. I write to remember.

To remember that among the clouds of tear gas and the deafening sound of stun grenades shot at Palestinians, I saw a father holding the hand of his daughter, trying to flee together.

To remember the terrified eyes of the teenager who was dragged by police officers after they charged into a group of young Palestinians.

To remember the empty steps across from Damascus Gate, from which Palestinians have been banned since the beginning of Ramadan.

To remember that when the stench of the “Skunk” — a vehicle that shoots foul-smelling liquid at high speeds during Palestinian protests — nearly caused me to vomit and the feces of the police horses was left on the ground, I wondered whether the municipality would clean up the filth the following day, and how unbearable it must be to break the fast on Ramadan nights after being soaked by the Skunk’s putrid sewage. These are supposed to be the most festive nights of the year.

To remember the sound of the grenades reverberating long after I had left the area. 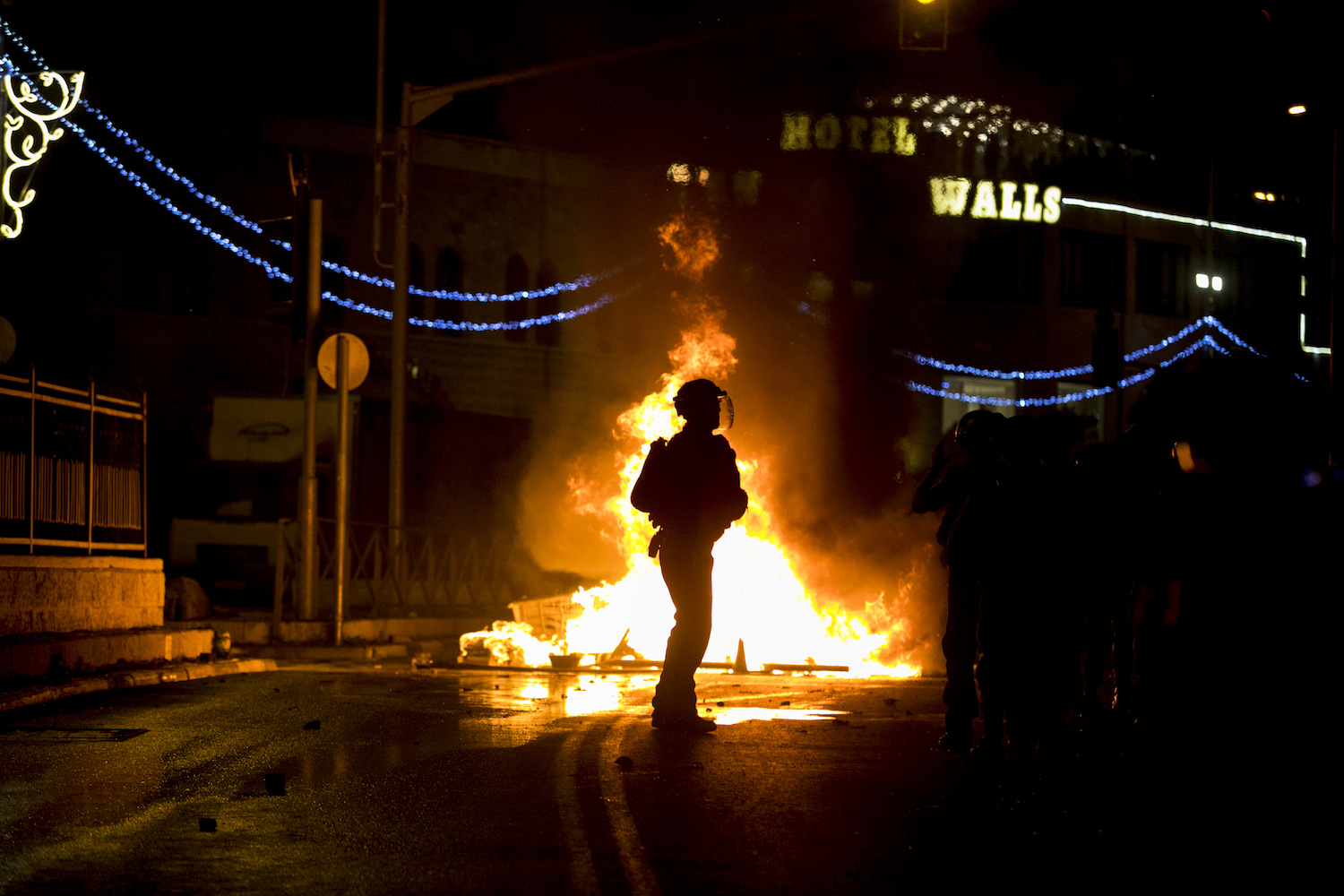 To remember how I was not afraid when I saw a bloodthirsty pack of Kahanists approaching. Instead, I was shocked by how many and how young they all were.

To remember how I was afraid later that night when a few young Jewish boys asked us, “Are you leftists?”

To remember the ultra-Orthodox Jews who stood on the other side of the Jerusalem Light Rail, near the Jewish side of the Musrara neighborhood, and looked at the explosions from the stun grenades being fired in Damascus Gate with excitement in their eyes.

To remember the young man with the yarmulke arguing with a Palestinian on the other side of a police barricade before telling him: “We will slaughter you all, you know we will kill you one by one.”

To remember the fireworks that lit up the sky as the Kahanists sang “Do not fear, Israel, do not fear.”

To remember the left-wing activists who walked around in very small groups, sometimes in pairs.

To remember that as I left home, my daughter asked me, “If you see them hitting someone, what will you be able to do?” and I had no idea how to respond.