And stop your betrayal of Ben & Jerry’s 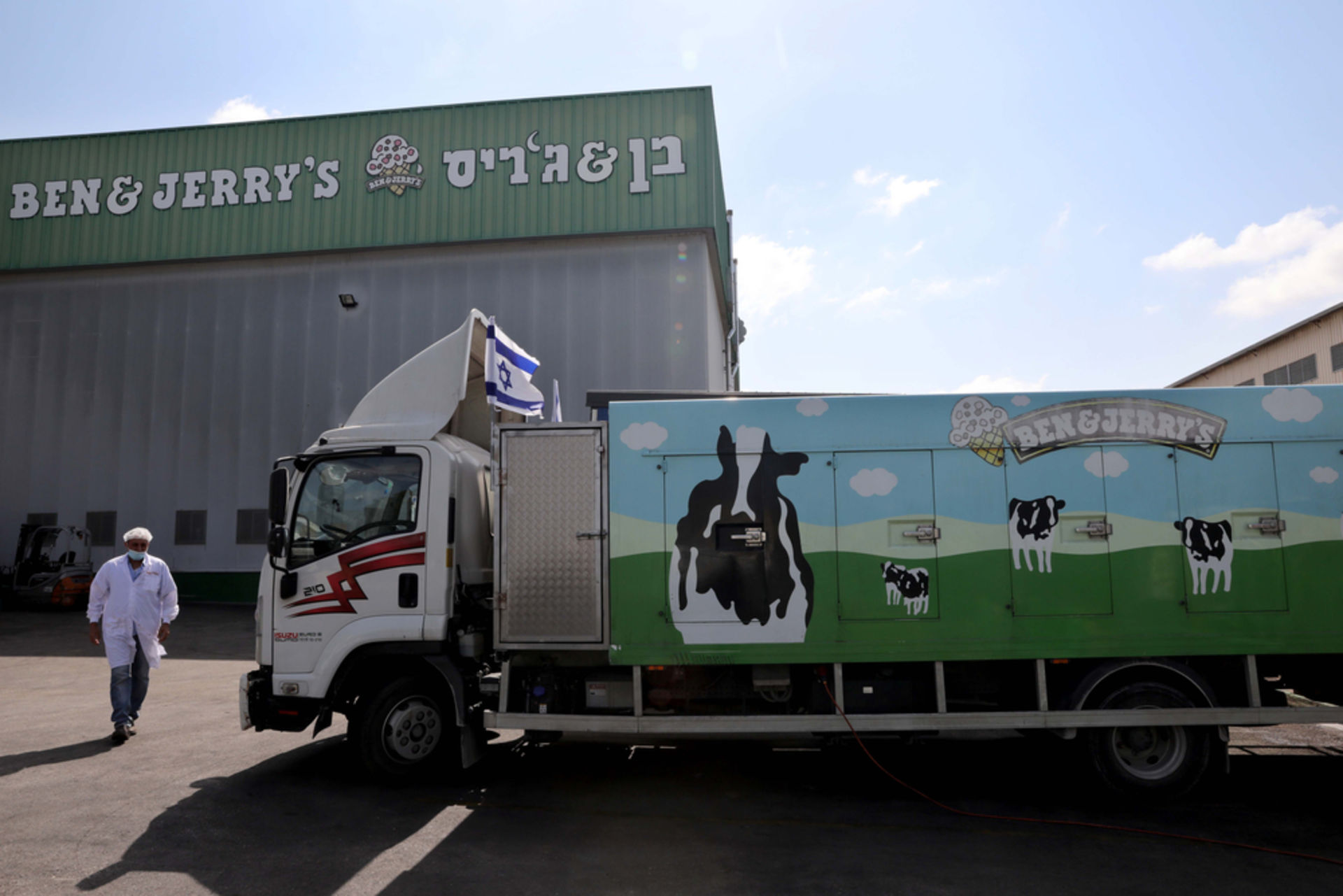 It’s a bloody time in Palestine right now. At least 85 Palestinians have been killed in the West Bank by Israeli forces carrying out nightly raids making it the deadliest year in the occupied territory since 2016.

There is also bad news in the fight to get corporations to stop supporting Israel’s apartheid regime. A year after SumOfUs members like you help pushed Ben & Jerry’s to make a decision to stop selling ice cream in the Palestinian Occupied Territory, Unilever, Ben & Jerry’s parent company, has made a backroom deal to reverse this heroic decision.

SumOfUs had been in contact with Ben & Jerry’s after tens of thousands SumOfUs members like you called on the corporation to take a stand against 70 years of ongoing apartheid, colonization, and daily violation of the human rights of Palestinian by Israeli forces. We know our community made a huge difference in getting Ben & Jerry’s historic announcement — multiple sources within the company said your voices had an impact on this announcement finally being made.

And now, we need you to finish the job and call on Unilever to support Ben & Jerry’s heroic decision and stand with Palestine.

Call on Unilever to stop its betrayal of Ben & Jerry’s and stop profiting from illegal settlements.

When Ben & Jerry’s made its historic announcement, we knew right-wing Israeli nationalists would use everything in their power to stop the company from leaving Israel. And they did – the day after the announcement, the Prime Minister of Israel said Ben & Jerry’s decision will have “severe consequences”. His government then sent a classified cable to its missions and embassies calling on its envoys to ramp up pressure to make sure Ben & Jerry’s decision didn’t stick.

And after a year of sustained pressure, Unilever has made a deal with another company that promises to continue selling products with Ben & Jerry’s name and breaking the contract signed with Ben Cohen and Jerry Greenfield when it bought the company from the founders in 2000.

This Ben & Jerry’s fight with Unilever may seem like a corporate fight over ice cream – but it’s about more than just dessert. If more companies can join French telecom giant Orange in leaving the Occupied Palestinian Territory, it can kick start a corporate movement to exit apartheid Israel much like the corporate movement that forced a regime change in apartheid South Africa in the 1990s.

And there is hope of this movement gaining momentum – General Mills, the parent company of Pillsbury, Cheerios, and Häagen-Dazs, quietly divested from its factory built on stolen Palestinian land thanks to the pressure from SumOfUs members. And groups such as MPower Change have joined the campaign to call on Unilever honour its contract with Ben & Jerry’s and stay out of the ice cream maker’s business.

Let’s build on this momentum by taking action for Palestinian rights now. 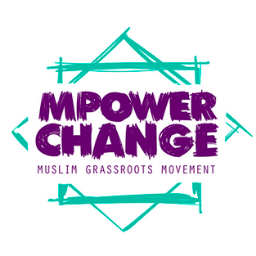