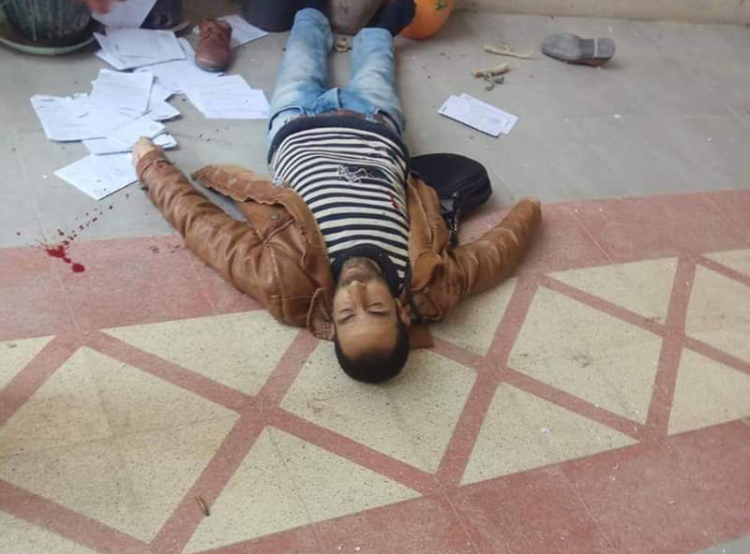 Pictured Here: Palestinian killed at random by an Israeli soldier 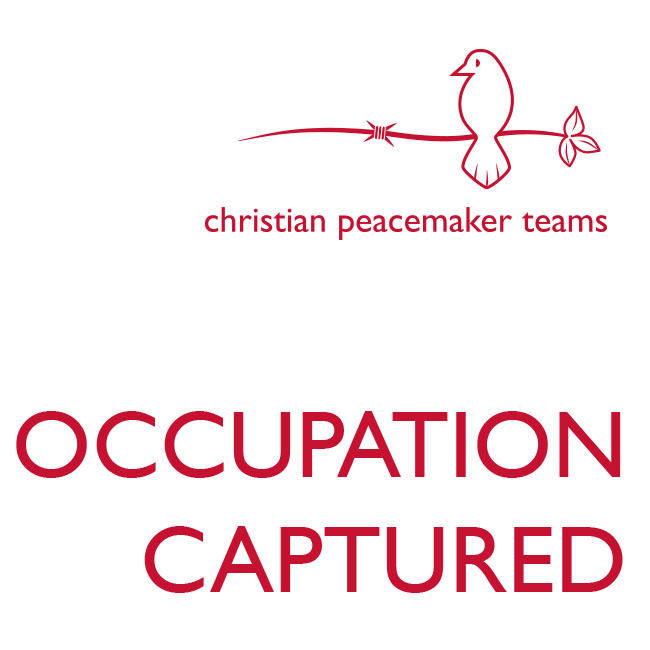 On March 12, a Palestinian man came to deliver documents on behalf of the Palestinian court in the neighbourhood of Al-Jabari or Wad Al Hussein. His name was Yasser Fawzi Shweki and he was 27 years old. He was probably new to the neighbourhood of H2 because he used to live and work elsewhere. He was carrying a large bag full of documents; maybe that is why an Israeli soldier who guarded an Israeli settlement took interest in him. He ordered him at gunpoint to come closer. A little later, a shot was heard and Yasser fell on the ground, bleeding heavily. The Israeli military dragged him inside the building and refused to allow any medical assistance. The name of the settlement is Beit HaShalom, which means, ironically enough, house of peace.

Previously, two cousins were killed at the same spot and in the same style. Hussam Jabari and Bashar Jabari, who were also new to the neighbourhood, passed by the Israeli settlement to visit their aunt who was living there. After the Israeli military noticed the two young boys, they were shot immediately and the army let them simply die on the floor. The first one was 16, the second only 14 years old.

Right after Yasser died, the Israeli army officially declared that it was due to an attempted knife attack. However, a source declared that, slightly before, he saw how the Israeli army moved the body to another place, put a knife close to it and took a photo. That would fit a pattern in which the Israeli military tries to cover up murders of Palestinians this way, at least according to proof from video recordings from other killings.

And that is not even all that can be said about this notorious spot. It needs to be known that a total of 12 Palestinian people have been killed in this area by Israeli bullets. The Israeli occupation of the West Bank is an ugly business and the less known its real practices are to the world, the uglier it gets.