From Afghanistan to Gaza: Obama’s Middle East Policy in Crisis 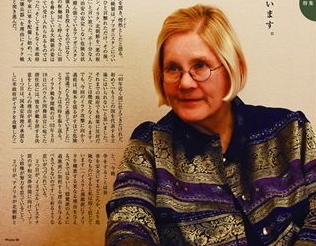 Ann Wright is a retired Army colonel and former US diplomat who resigned from the State Department in March 2003 in opposition to the war on Iraq. She served in Nicaragua, Grenada, Somalia, Uzbekistan, Kyrgyzstan, Sierra Leone, Micronesia and Mongolia. In December 2001 she was on the small team that reopened the US Embassy in Afghanistan. She traveled to Gaza three times in 2009 and helped coordinate the Gaza Freedom March. She is the co-author of the book Dissent: Voices of Conscience, available from Rainbow Bookstore.

This is an excerpt from a recent article on Gaza, “Gaza Death Zone”, CounterPunch, May 2, 2010:

“The Palestinians in the Death Zone called Gaza are being slaughtered again as Israel and now Egypt kill and wound more innocent civilians who challenge their illegal siege, blockade and quarantine.

In the past four days, one young Palestinian man has been killed and two young women and a young man have been wounded by Israeli snipers as they protested the Israeli bulldozing of 300 meters of Palestinian land into an Israeli “buffer zone.” Four young Palestinian tunnel workers have been killed by suffocation and 6 injured as Egypt sprayed a crowd dispersal gas into a tunnel.”