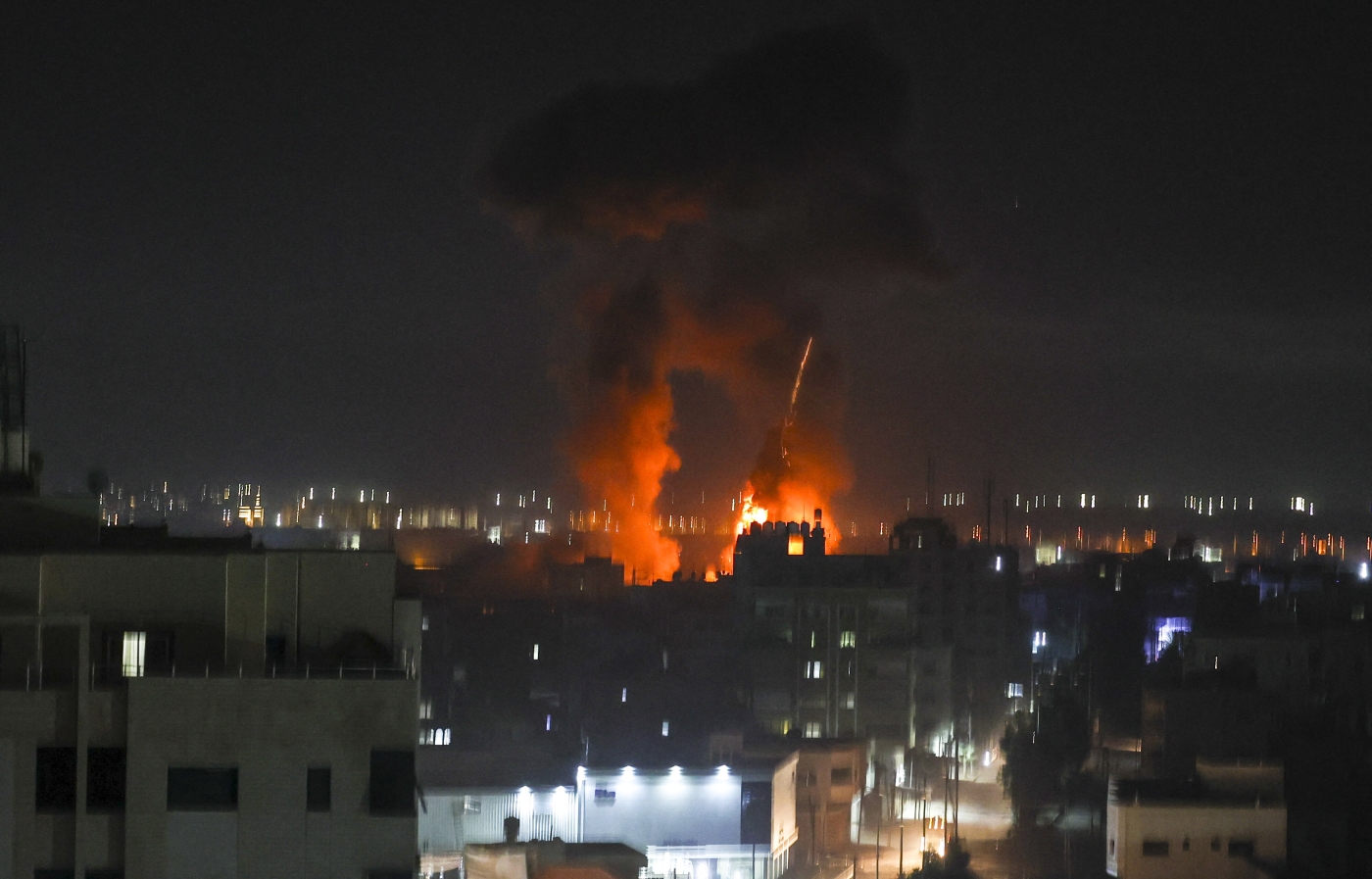 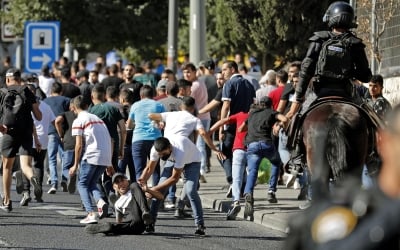 Beatings, arrests and chants of ‘Death to Arabs’ at far-
right march in Jerusalem Read More »

Hundreds of Jewish nationalists participating in the march were heard chanting “Death to Arabs”.

Wednesday’s air strikes mark the first major flare-up since a ceasefire on 21 May ended Israel’s 11-day assault on the territory, which killed 248 Palestinians, including 66 children.

Twelve people in Israel were also killed by rockets fired from the enclave.