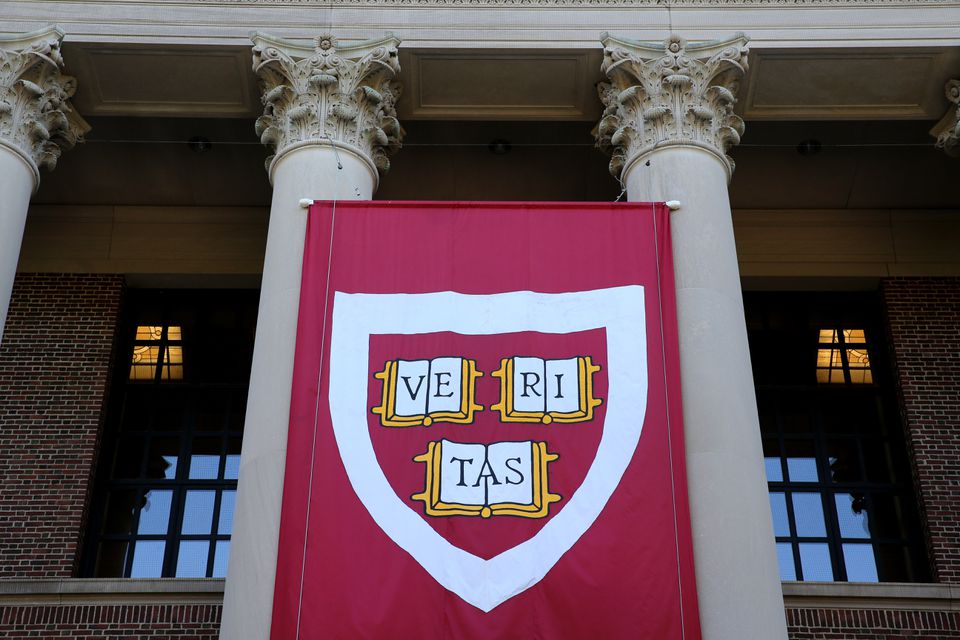 A 17-year-old Palestinian student en route to Harvard University to begin his freshman year was denied entry to the United States at Logan Airport last weekend, heightening fears that the Trump administration’s restrictive immigration policy is making it harder for international students to come to study.

The student, Ismail Ajjawi, lives in Lebanon and had a valid visa to study in the United States, but upon his arrival at Logan he was questioned by immigration officials and then sent on a flight back home, according to officials with Amideast, an international education nonprofit that administers the Hope Fund scholarship
the student received to help him attend Harvard.

Ajjawi was reportedly denied entry over political posts his friends made on social media that were critical of the United States.

The case has drawn anger and concern about the increased scrutiny facing the thousands of international students who flood US campuses, particularly those in the Boston area, every fall.

“It’s so counterproductive to American interests to close the doors to kids like this,” said Geraldine Brooks, the novelist, who was involved with the Hope Fund in its earliest days, nearly 20 years ago.

The more than a dozen freshmen who have come through the Hope Fund annually have studied through the shelling of their neighborhoods and had their schooling disrupted for long stretches, but they see a US degree as a path forward. One went to work for NASA, others have become engineers and educators, and one is a Rhodes Scholar, Brooks said.

“This is an indicator of a serious and dark problem happening unseen in back rooms of our airports,” Brooks said. Ajjawi is fortunate to be going to Harvard, an institution that has the resources and network to help him try and resolve the problem, she said.

“I’m completely outraged and so concerned about the kids who aren’t trying to get to clout-rich institutions,” Brooks said.

PEN America, a nonprofit that advocates for free expression issues, called the decision to send Ajjawi back “perverse.”

“The idea that Ajjawi should be prevented from taking his place at Harvard because of his own political speech would be alarming; that he should be denied this opportunity based on the speech of others is downright lawless,” Summer Lopez, senior director of the organization, said in a statement.

Officials with the Department of Homeland Security declined to comment on the specifics of the case, but said the student was deemed inadmissible and his visa was canceled.

US Customs and Border Protection has several layers of review and approval before officials deny someone admission into the country, said Michael McCarthy, a spokesman for the agency.

“CBP is responsible for ensuring the safety and admissibility of the goods and people entering the United States,” he said in a statement.

Ajjawi, who grew up in a refugee camp, is one of more than a dozen freshmen participating in the Hope Fund. These Palestinian students attend US institutions such as Stanford University and Smith College.

Ted Kattouf, a former US ambassador and the president of Amideast, declined to comment about Ajjawi’s case.

In a letter to supporters on Saturday, Kattouf wrote, “Amideast will exert best efforts to keep Ismail’s dream alive.”

Ajjawi told the Crimson, Harvard’s student newspaper, which first reported the case, that he was questioned for several hours at the airport before he was sent back.

Ajjawi told the Crimson that he didn’t have any political statements on his social media and didn’t share or comment on his friends’ posts.

Harvard officials said they have been working to help him resolve his immigration issues and reapply for a visa.

Harvard and several other universities have raised concerns with US government officials about the increased volume of visa delays and denials of their international students and scholars.

In July, Harvard president Lawrence Bacow wrote to the US secretaries of state and homeland security outlining his fears that the more aggressive scrutiny of international students was targeted at students from certain countries.

It is unclear how widespread visa problems are for incoming students at local universities.

At Tufts University, typically just a small handful of international students have had their visas delayed because of security checks. But this year’s fall class includes about 18 students, mostly from China, who have been unable to come to the United States to study because of such delays, Tufts officials said.

Northeastern University officials said they have not heard of any delays or concerns that are out of the ordinary.

Brian T. O’Neill, a Boston immigration attorney who specializes in customs and border patrol issues, said visa approvals have become more complicated and slow to be processed under the Trump administration.

But he said it isn’t unusual for border officials to more aggressively review the backgrounds of students coming from the Middle East and other political hot spots.

“It’s discriminatory based on coming out of a dangerous area, not because of a religious area,” O’Neill said.

Even if the social media posts were not written by Ajjawi himself, O’Neill said he isn’t surprised that they were flagged.

“They think anything bad or possibly bad, they’re going to err on the side of caution and deny it,” O’Neill said. “I don’t think they went outside their normal procedures on this.”