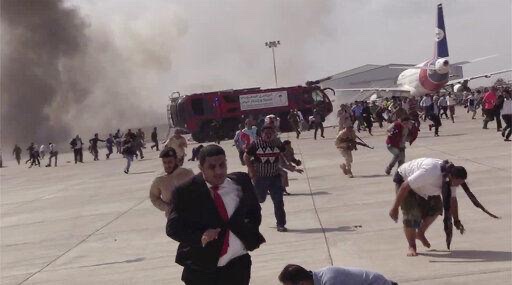 In November, major international humanitarian organizations begged U.S. Secretary of State Mike Pompeo not to make this designation, warning that humanitarian relief could be crippled by charges of aiding terrorism for cooperating with rebels in delivery of relief to civilian populations.

Neither Ansar Allah nor the Houthis pose any threat to the U.S. or its citizens, but that didn’t keep the FTO designation from speeding ahead as Trump, egged on by his allies in Israel and Saudi Arabia, maneuvered to keep the Biden administration from altering our reckless, aggressive campaign against Iran.

No FTO designation has yet been reversed in less than two years.

Millions of Yemen’s children don’t have another two years.

Momentum is building to get the Biden administration to immediately reverse the FTO designation. Jan. 25 has been declared a worldwide day of action to finally stop the Yemen war.

Please contact your representative and Senators Tammy Baldwin and Ron Johnson, asking them to end the U.S. role in the vicious, criminal war on Yemen.