First and Bipartisan Bill in the Midst of the Shutdown 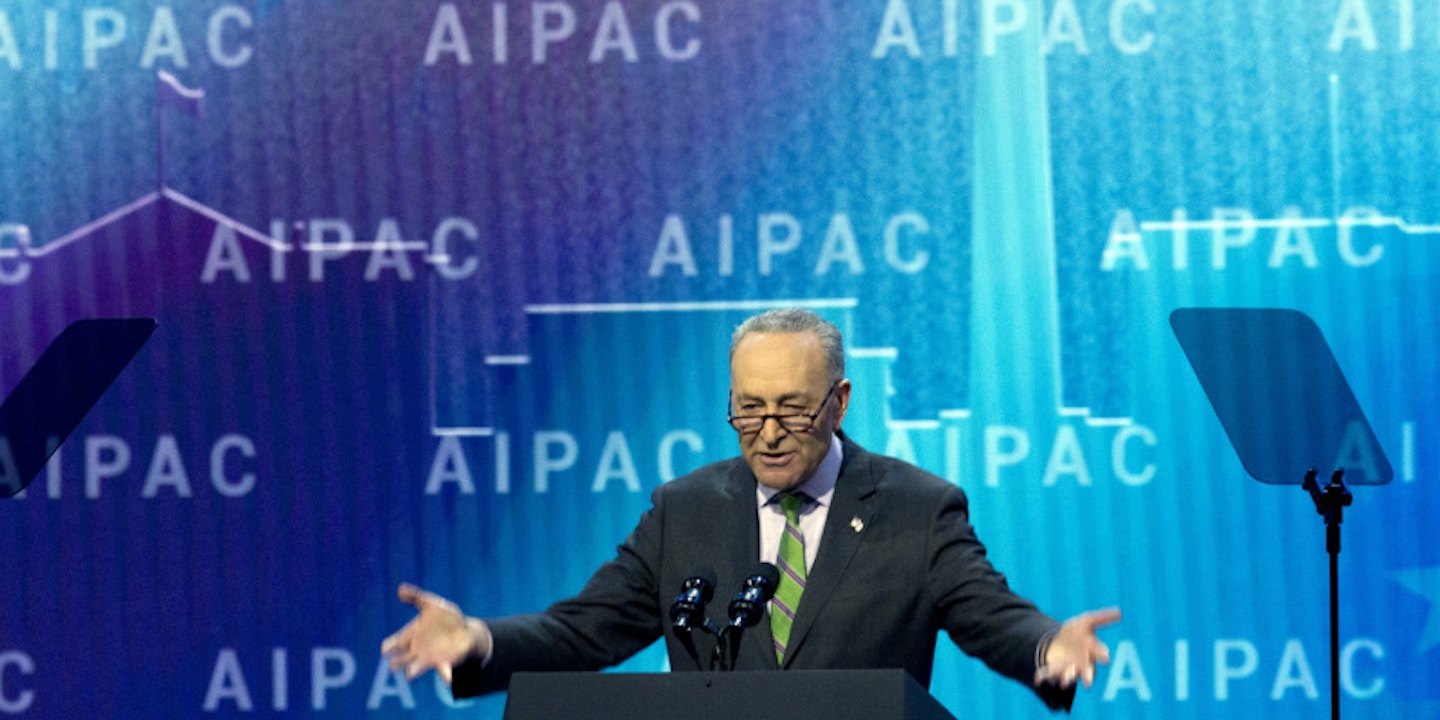 When each new Congress is gaveled into session, the chambers attach symbolic importance to the first piece of legislation to be considered. For that reason, it bears the lofty designation of H.R.1 in the House and S.1 in the Senate.

In the newly controlled Democratic House, H.R.1 — meant to signal the new majority’s priorities — is an anti-corruption bill that combines election and campaign finance reform, strengthening of voting rights, and matching public funds for small-dollar candidates. In the 2017 Senate, the GOP-controlled S.1 was a bill, called the “Tax Cuts and Jobs Act,” that, among other provisions, cut various forms of corporate taxes.

But in the 2019 GOP-controlled Senate, the first bill to be considered — S.1 — is not designed to protect American workers, bolster U.S. companies, or address the various debates over border security and immigration. It’s not a bill to open the government. Instead, according to multiple sources involved in the legislative process, S.1 will be a compendium containing a handful of foreign policy-related measures, the main one of which is a provision — with Florida’s GOP Sen. Marco Rubio as a lead sponsor — to defend the Israeli government. The bill is a top legislative priority for the American Israel Public Affairs Committee.

In the previous Congress, that measure was known as S.170, and it gives state and local governments explicit legal authority to boycott any U.S. companies which themselves are participating in a boycott against Israel. As The Intercept reported last month, 26 states now have enacted some version of a law to punish or otherwise sanction entities that participate in or support the boycott of Israel, while similar laws are pending in at least 13 additional states. Rubio’s bill is designed to strengthen the legal basis to defend those Israel-protecting laws from constitutional challenge.

Punishment aimed at companies that choose to boycott Israel can also sweep up individual American citizens in its punitive net because individual contractors often work for state or local governments under the auspices of a sole proprietorship or some other business entity. That was the case with Texas elementary school speech pathologist Bahia Amawi, who lost her job working with autistic and speech-impaired children in Austin because she refused to promise not to boycott goods produced in Israel and/or illegal Israeli settlements.

Thus far, the two federal courts that have ruled on such bills have declared them to be unconstitutional violations of the First Amendment speech rights of American citizens. “A restriction of one’s ability to participate in collective calls to oppose Israel unquestionably burdens the protected expression of companies wishing to engage in such a boycott,” U.S. District Court Judge Diane Humetewa of Arizona wrote in her decision issuing a preliminary injunction against the law in a case brought last September by the American Civil Liberties Union on behalf of “an attorney who has contracted with the state for the last 12 years to provide legal services on behalf of incarcerated individuals,” but lost his contract to do so after he refused to sign an oath pledging not to boycott Israel.

A similar ruling was issued in January of last year by a Kansas federal judge, who ruled that state’s Israel oath law unconstitutional on the ground that “the Supreme Court has held that the First Amendment protects the right to participate in a boycott like the one punished by the Kansas law.” In that case, a Mennonite who was a longtime public school teacher lost her independent contract as a school curriculum developer after she followed her church’s decision to boycott goods from Israeli companies in the occupied West Bank and thus, refused to sign the oath required by Kansas law.

These are the Israel-defending, free speech-punishing laws that Rubio’s bill is designed to strengthen. Although Rubio is the chief sponsor, his bill attracted broad bipartisan support, as is true of most bills designed to protect Israel and supported by AIPAC. Rubio’s bill last Congress was co-sponsored by several Democrats who are still in the Senate: Bob Menendez of New Jersey, Joe Manchin of West Virginia, Ben Cardin of Maryland, Ron Wyden of Oregon, and Gary Peters and Debbie Stabenow of Michigan.

The support among Democrats for bills that would punish supporters of the Boycott Israel movement is now particularly awkward given that two of the most prominent newly elected Democratic members — Ilhan Omar of Minnesota and Rashida Tlaib of Michigan, the first two Muslim women in Congress — are both supporters of that Israel boycott.

Last year, Cardin introduced a bill that would have criminalized participation in international boycotts of Israel, and it was on the verge of passing with significant bipartisan support until the ACLU sounded the alarm on how gravely unconstitutional that bill was. Once The Intercept reported on the mechanics of the bill and the covert effort to enact it with little attention, numerous Democratic senators announced that they were reconsidering their support, stalling the bill’s enactment. Though Cardin attempted to pass a watered-down version in the lame-duck session, it is now Rubio’s Israel-defending bill that has taken center stage even as the U.S. government is in the midst of a shutdown for American citizens.

That the newly elected U.S. Congress would choose to prioritize protection of this foreign nation — at the expense of the constitutional rights of American citizens and over countless bills that would help Americans — was only one of the stinging criticisms voiced to The Intercept by ACLU Senior Legislative Counsel Kathleen Ruane:

In the midst of a partial government shutdown, Democratic and Republican senators have decided that one of their first orders of business next week should be to sneak through a bill that would weaken Americans’ First Amendment protections. The bill, Combatting BDS Act, encourages states to adopt the very same anti-boycott laws that two federal courts blocked on First Amendment grounds. The legislation, like the unconstitutional state anti-boycott laws it condones, sends a message to Americans that they will be penalized if they dare to disagree with their government. We therefore urge senators to vote no on the Combatting BDS Act next week.

With the seven Democratic co-sponsors, the bill would have the 60 votes it needs to overcome a filibuster. Senate Minority Leader Chuck Schumer, D-N.Y. — who supported Cardin’s far more draconian bill of last year and is one of the Senate’s most reliable AIPAC loyalists — also plans to support the Rubio bill, rather than whip votes against it, sources working on the bill said. Schumer’s spokesperson did not respond to a request for comment.

If the bill does pass the Senate, the major question will be whether the Democratic House — now led by Speaker Nancy Pelosi, a longtime Israel advocate but also as a supporter of the First Amendment — takes it up and passes it into law.