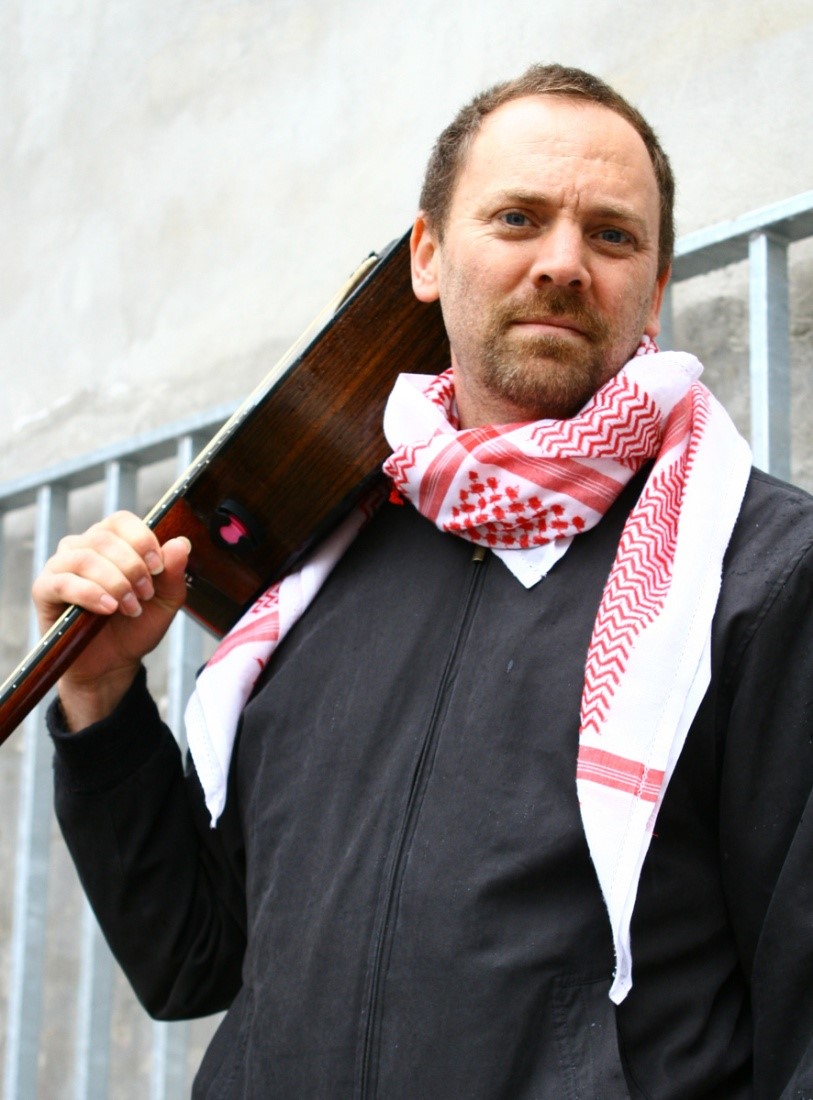 $10 at the door – proceeds benefit Gaza emergency relief and scholarships for children of Arcatao, El Salvador

DAVID ROVICS grew up in a family of classical musicians and became an early fan of populist regimes. After busking full-time in the Boston subways, by the mid-90's he was traveling the world as a professional flat-picking rabble-rouser. Now living in Portland, Oregon he tours regularly on four continents, playing at cafes, pubs, universities, churches, union halls and protest rallies. He has appeared with a veritable who's whoof the left in two dozen countries, with his music featured on Democracy Now!, BBC, Al-Jazeera andother networks. The 200+ songs he makes available for free on the web have been downloaded more than a million times. Most importantly, he's really good. He’ll make you laugh, he’ll make you cry; he will make the revolution irresistible.

CLARE NORELLE is a local performer who sings in several languages and tells stories from around the earth, connecting with people in many places and promoting a message of acceptance and appreciation of cultural diversity. 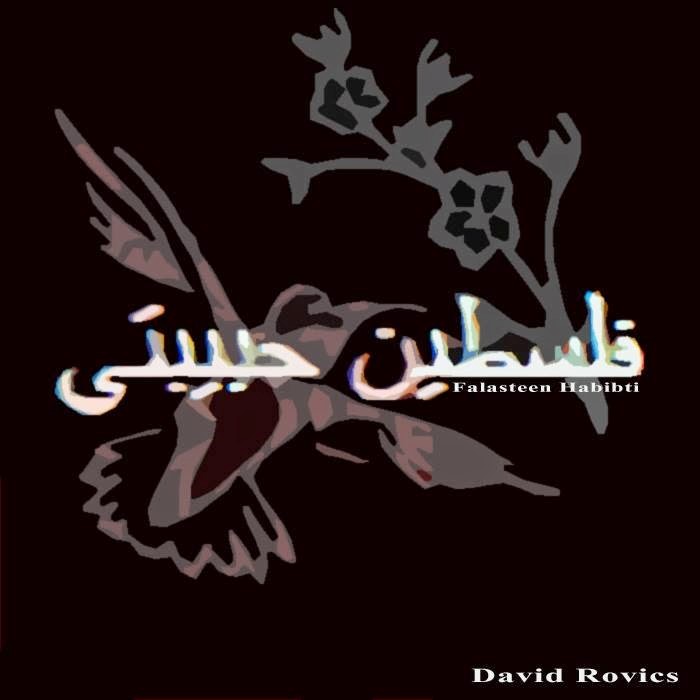 Falasteen Habibti (Palestine My Love) – Love Songs for Palestine
A new 21-song CD of nearly all David’s songs about Palestine, a portion of sales at the concert benefits the Independent Middle East Media Center. One to be given as a door prize!