The more the Palestinian minority protests against the structural discrimination it faces, the more it risks inflaming the passions of the Jewish far-right 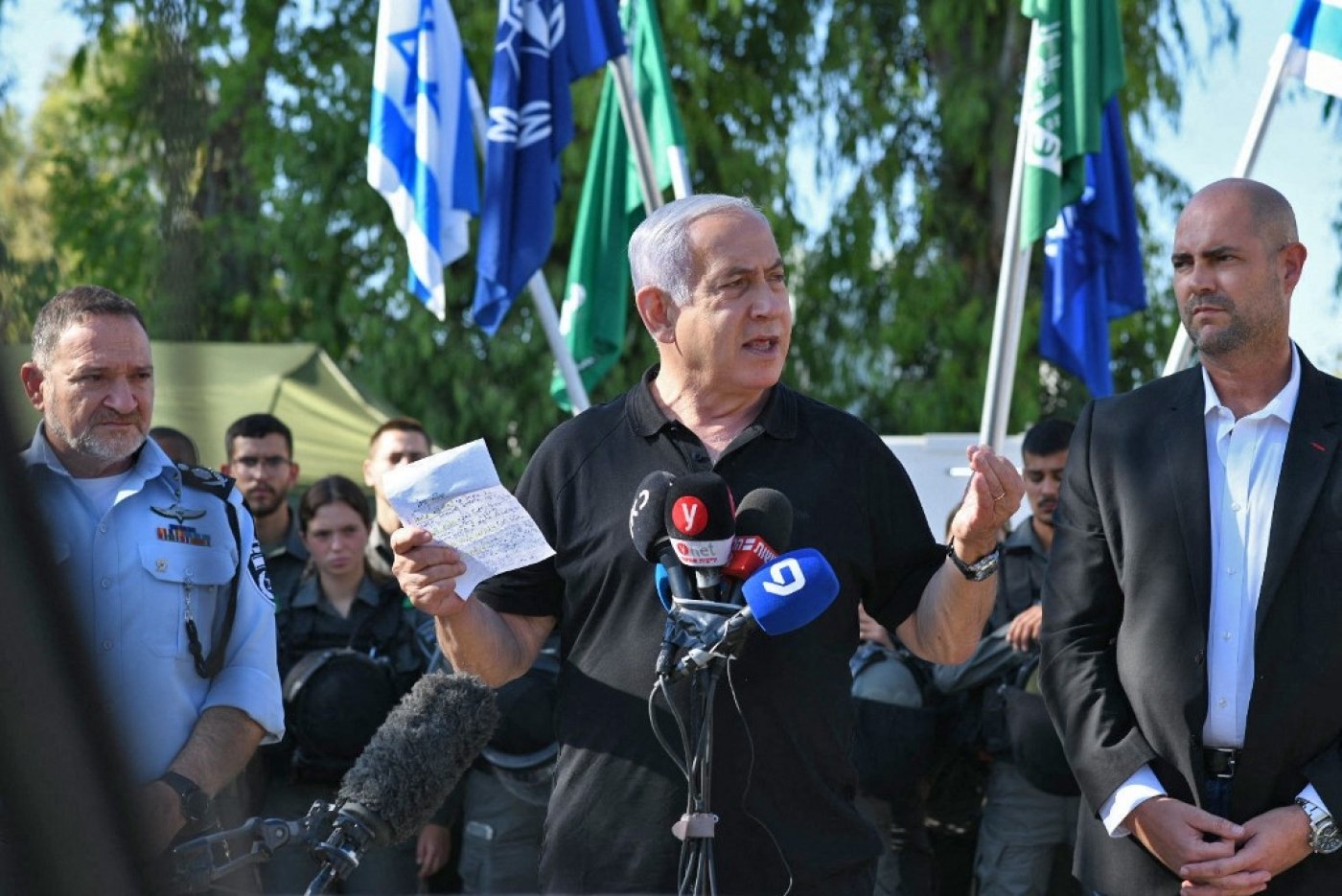 With Jerusalem ablaze and Gaza on the brink of another major Israeli onslaught, it has been easy to overlook the rapidly escalating ethnic violence inside Israel, where one in five of the population is Palestinian.

These 1.8 million Palestinians – Israeli citizens in little more than name – have spent the past week venting their frustration and anger at decades of Israeli oppression directed at their own communities inside Israel, as well as at Palestinians under more visible occupation.

Already the protests, which have been sweeping Palestinian communities inside Israel, have been greeted with a savage backlash – a combination of official violence from Israeli police and vigilante-style violence from far-right Jewish gangs.

Israeli politicians have been warning noisily of “Arab pogroms” against the Jewish population. But with the rising influence of the openly fascist far-right in Israel – many of them armed settlers, some with ties to military units – there is a much greater danger of pogroms against the Palestinian minority.

Israel’s Palestinian citizens have been at the heart of the wave of protests in occupied East Jerusalem that began a month ago, at the start of Ramadan. With the aid of their Israeli ID cards and relative freedom of movement, many travelled to East Jerusalem in organised bus convoys. They bolstered numbers in the demonstrations at Sheikh Jarrah, where many Palestinian families are facing expulsion from their homes by Jewish settlers, backed by the Israeli state. They also participated in the defence of al-Aqsa Mosque.

But last weekend, as social media was flooded with clips of police storming al-Aqsa and of Jewish extremists excitedly cheering a fire near the mosque, protests erupted inside Israel too. There have been nightly demonstrations in larger Palestinian towns, including Nazareth, Kafr Kanna, Kafr Manda, Umm al-Fahm, Shefa-Amr and Beersheva. Police have responded in familiar fashion, firing stun grenades into the crowds and smothering them with tear gas. There have been large numbers of arrests.

Some of the most violent clashes, however, have been taking place elsewhere, in communities misleadingly described by Israel as “mixed cities”. Israel has traditionally presented these cities – Lod (Lydd), Ramle, Jaffa, Haifa and Acre (Akka) – as examples of “Jewish-Arab coexistence”. The reality is very different.

In each, Palestinian citizens live on the margins of a former Palestinian city that was ethnically cleansed upon Israel’s founding in 1948 and has been aggressively “Judaised” ever since.

Palestinian residents of these cities have to deal daily with the racism of many of their Jewish neighbours, and they face glaring institutional discrimination in planning rules designed to push them out and help Jews – often members of the settler movement or extremist religious students – take their place. All of this occurs as they are tightly policed to protect Jewish residents’ rights at their expense. 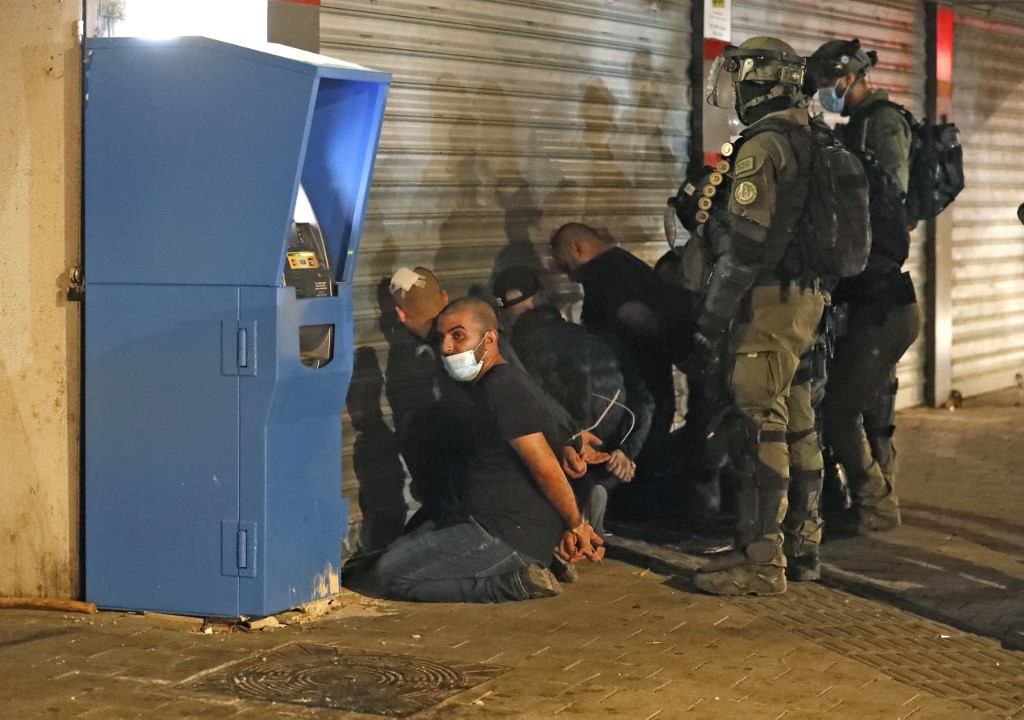 Israeli forces detain a group of Palestinian citizens of Israel in Lod on 13 May, during a rampage by Israeli far-right extremists and protests by Palestinians (AFP)

Resentment and anger have been building steadily for years, and now seem to have reached a boiling point. And because the “mixed cities” are among the few places in Israel where Jewish and Palestinian citizens live in relatively close proximity – most other communities have been strictly segregated by Israel – the potential for inter-communal violence is especially high.

The roots of what some still view as a potential new intifada, or Palestinian uprising, risk being smothered in areas of Israel. The more the Palestinian minority protests against the structural discrimination it faces, the more it risks inflaming the passions of the Jewish far-right.

These Jewish fascists are riding high after their parties won six parliamentary seats in Israel’s March election. They are seen as integral to any coalition government that caretaker Prime Minister Benjamin Netanyahu may put together.