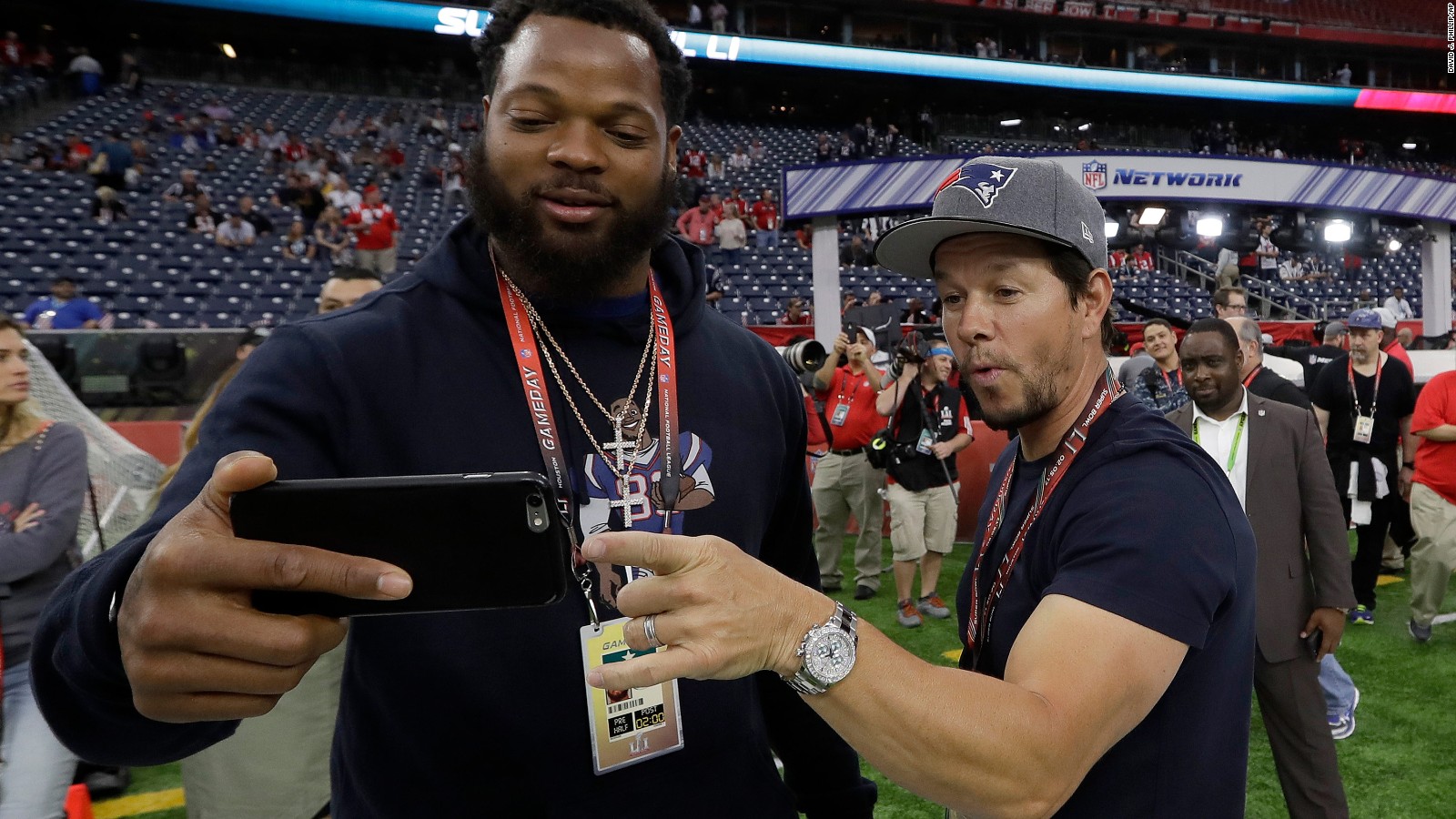 (CNN) — Michael Bennett, a Pro Bowl defensive end for the Seattle Seahawks, is one of the NFL’s most outspoken players on social issues.

And once again he is in the middle of a controversy after announcing he was withdrawing from a overseas trip hosted by the Israeli government.

Bennett will be joined on the sidelines by at least one other player who objects to what the players say is Israel using them as political tools.

Bennett, whose brother, Martellus plays for the Super Bowl champion New England Patriots, tweeted Friday that he had been looking forward to the trip next week.

But he read an article in an Israeli newspaper, he said, where a Israel’s Strategic Affairs and Public Diplomacy Minister Gilad Erdan was quoted as saying: “The ministry which I lead is spearheading an intensive fight against the delegitimization and BDS campaigns against Israel, and part of this struggle includes hosting influencers and opinion-formers of international standing in different fields, including sport.”

BDS stands for boycott, divestment and sanctions, and is a movement that aims to end what it sees as “international support for Israel’s oppression of Palestinians.”

Another Israeli official said he hoped the players would become ambassadors of goodwill for Israel.

It caused Bennett to change his mind.

Bennett ended with a quote from John Carlos, the Olympic sprinter who famously protested on a medals podium in 1968 with a raised gloved fist.

“There is no partial commitment to justice. You’re either in or you’re out,” Bennett said. “Well, I’m in.”

Couldn't have said it any better. I'm in! https://t.co/F1vFBVJlmR

CNN called Bennett on Saturday but got no response.

A spokesman for Erdan told CNN the minister had no comment on the matter.

The announcements follow an open letter in The Nation by activists, including Carlos and others, urging players to back out of the trip in support of human rights and justice.

One of the groups that signed the letter was the US Campaign for Palestinian Rights, a nationwide coalition of hundreds of groups that says it is working for “freedom, justice and equality.”

“This trip is part of an Israeli government campaign to whitewash its ongoing denial of the rights of Palestinians. We wanted to tell these players: Don’t let the Israeli government make you their tackling dummy and use you to push their agenda,” Executive Director Yousef Munayyer said in an email Saturday.

He said he hopes the other players reconsider.

“I would also want them to keep in mind that they are being welcomed by the government of Israel – the same government that denies entry to Palestinians because of their identity – precisely to distract from those rights denials and discrimination,” he said.

The Times of Israel reported other players who are scheduled to make the trip are:

But Forsett tweeted Saturday that decided weeks ago that the trip was too close to the anticipated birth of his child, and he would not go.

The Times and other Israeli media also reported that Martellus Bennett was supposed to be on the trip and was also boycotting. He hasn’t said so on Twitter, but did retweet his brother’s post.

The letter is part of an international movement targeting the Israeli government and institutions with boycott, divestment and sanctions in an effort to pressure Israel to end its occupation of the Palestinian territories.

What you need to know about the Israeli settlements

The BDS movement is loosely modeled after a similar effort used by activists in the 1970s and ’80s to end apartheid in South Africa. Started in 2005, it has succeeded in getting many musicians, writers, churches and unions to pledge their support.

The movement, which proponents say is non-violent and rights-based, has been blasted by supporters of Israel as anti-Semitic and not helpful to the cause for peace, a charge that the activists deny.

Israel began its occupation of Gaza, the West Bank and East Jerusalem in 1967 during the Six-Day War. Seeing a military buildup in the surrounding Arab countries, Israel launched a preemptive strike against Egypt, after which Jordan, in turn, attacked Israel. Israel went on to annex East Jerusalem shortly thereafter, unifying the city under Israel’s authority, though no country has recognized this annexation.

Israel has never annexed the West Bank, which is still considered occupied territory under international law, though Israel disputes this. The Israeli military restricts the movement of Palestinians, and makes decisions on issues like land use and home demolitions in more than half of the territory.

Israel withdrew from Gaza in 2005. However, the state retains control of the territory’s airspace, as well as land and sea borders. This means it controls the flow of food and other goods in and out of the territory, apart from those passing through Gaza’s border with Egypt. The United Nations calls it a blockade.

Bennett took a stance before

In September 2015, Michael Bennett shared his thoughts about the Black Lives Matter movement at a news conference. He was responding to teammate’s Richard Sherman comments on the issue, where the defensive back talked about black-on-black killings.

Bennett said he disagreed with some of Sherman’s comments.

“I think black lives matter a lot, and I agree with the Black Lives Matter movement. And I think a lot of times of people just don’t understand the movement or things that are going on, and it’s all about education and things like that too,” he said.

The Black Lives Matter movement is more about social justice, he said.

Last month, Bennett told ESPN that he will only be in the NFL for a short time

“For the rest of my life there is one thing that is going to be consistent … that I’m a black man in America,” he said. He added that as an NFL player, he can use his platform to influence change.