The owners of the club have canceled a concert, citing a platform of groups affiliated with Black Lives Matter that calls Israel “an apartheid state” 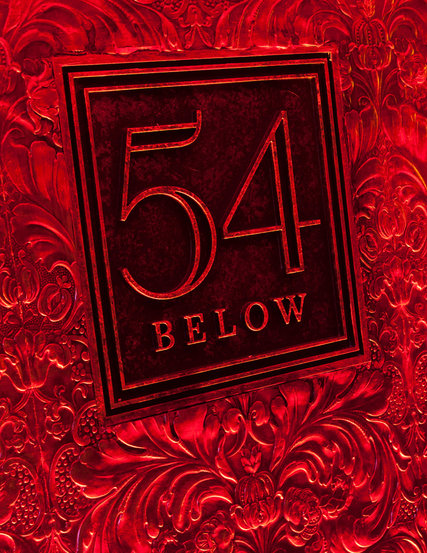 The owners of Feinstein’s/54 Below, a small performance venue just north of Times Square, this week emailed ticket buyers to the event, informing them of the cancellation. In a separate message to participants, the owners cited a platform released this summer by a coalition of groups affiliated with the Black Lives Matter movement that declared “Israel is an apartheid state” and denounced what it described as “the genocide taking place against the Palestinian people.”

The concert was scheduled for Sunday, Sept. 11, and would have been directed by the actress Tonya Pinkins (“Caroline, or Change”).

In the note to participants, 54 Below said that its owners and managers “strongly believe in and support the general thrust of the goals and objectives” of the Black Lives Matter movement.

It continued, “However, since announcing the benefit they’ve become aware of a recent addition to the B.L.M. platform that accuses Israel of genocide and endorses a range of boycott and sanction actions.”

The statement said, “As we can’t support these positions, we’ve accordingly decided to cancel the concert.”

The concert cancellation was reported by Playbill. The owners of 54 Below, through a spokesman, declined to comment further, and spokesmen for Black Lives Matter did not respond to requests for comment. Ms. Pinkins, in an email, said that many of the speakers and artists who had planned to participate in the 54 Below event would be at “The Meeting*,” hosted by Justin Sayre, at Joe’s Pub on Sept. 18; she said some would “give testimony,” and that the proceeds would benefit Black Lives Matter.