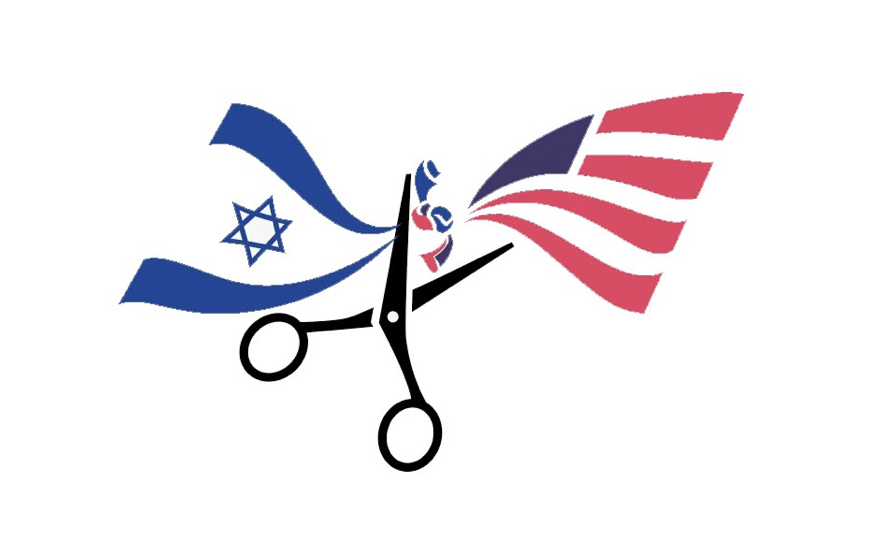 A major Israeli human rights organization has declared apartheid is rampant both inside Israel and in the territories Israel occupies.

While Congress wrangled over modest emergency pandemic relief for Americans, the nation of Israel receives $3.8 billion annually—and even more covert aid—with barely a whisper of debate. Any member of Congress who might question the annual U.S. subsidy for Israeli militarization knows that he or she will incur the wrath of AIPAC and other Israel lobby groups. The lobby patrols the Congress to ensure that Israel, a small country of some nine million people, remains by far the largest recipient of U.S. foreign assistance since World War II. U.S. aid enables Israeli apartheid, new settlements in illegally occupied territories and ongoing violent repression of Palestinians. Meanwhile, American citizens who question illegal Israeli policies and engage in nonviolent protest movements such as BDS (boycott, divestment and sanctions) are accused of being anti-Semites, and their free speech rights threatened.

This web-based conference considers whether the United States should cut off aid to Israel or make any such assistance conditional on negotiation of a genuine peace settlement, respect for Palestinian human rights, and adherence to international law. Wrapping around the annual meeting of the Israel lobby group J Street, the webinar will address U.S. financial support of Israel, the strengths and weaknesses of “liberal” lobby groups like J Street, prospects for a one- or two-state solution, and the progress of free speech organizations, the BDS movement and other forms of resistance, including solidarity between Palestinian activism and the Black Lives Matter movement.