Some families from remote areas could not reach the distribution points. With help from the local community organizations in each location, we were able to arrange transportation for these families.

The number of nominated cases was more than the food parcels. This was overcome through rapid research to identify the most difficult cases and families living in severe poverty to prioritize their coverage.

SUCCESSES
Beneficiaries had positive evaluation of the contents of the food parcels. We received many comments appreciating the fresh vegetables and chicken which are unusual in food parcels.

One family in Rafah that received the food parcel was particularly appreciated. She lives with her family – her sick husband and her 11 children – in a marginalized area. Their house doesn’t have a roof, instead corrugated iron board covers part of it, leaving them to drown in rains every winter. The family has no source of livelihood, and they live on food aid. They were very happy with the food and chicken package. She thanked and prayed for all those in charge of the project.

END_OF_DOCUMENT_TOKEN_TO_BE_REPLACED 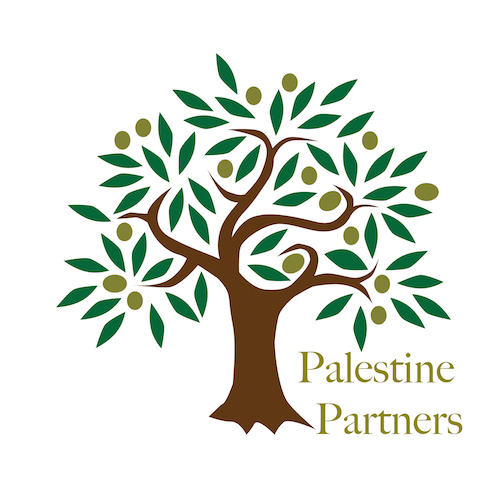 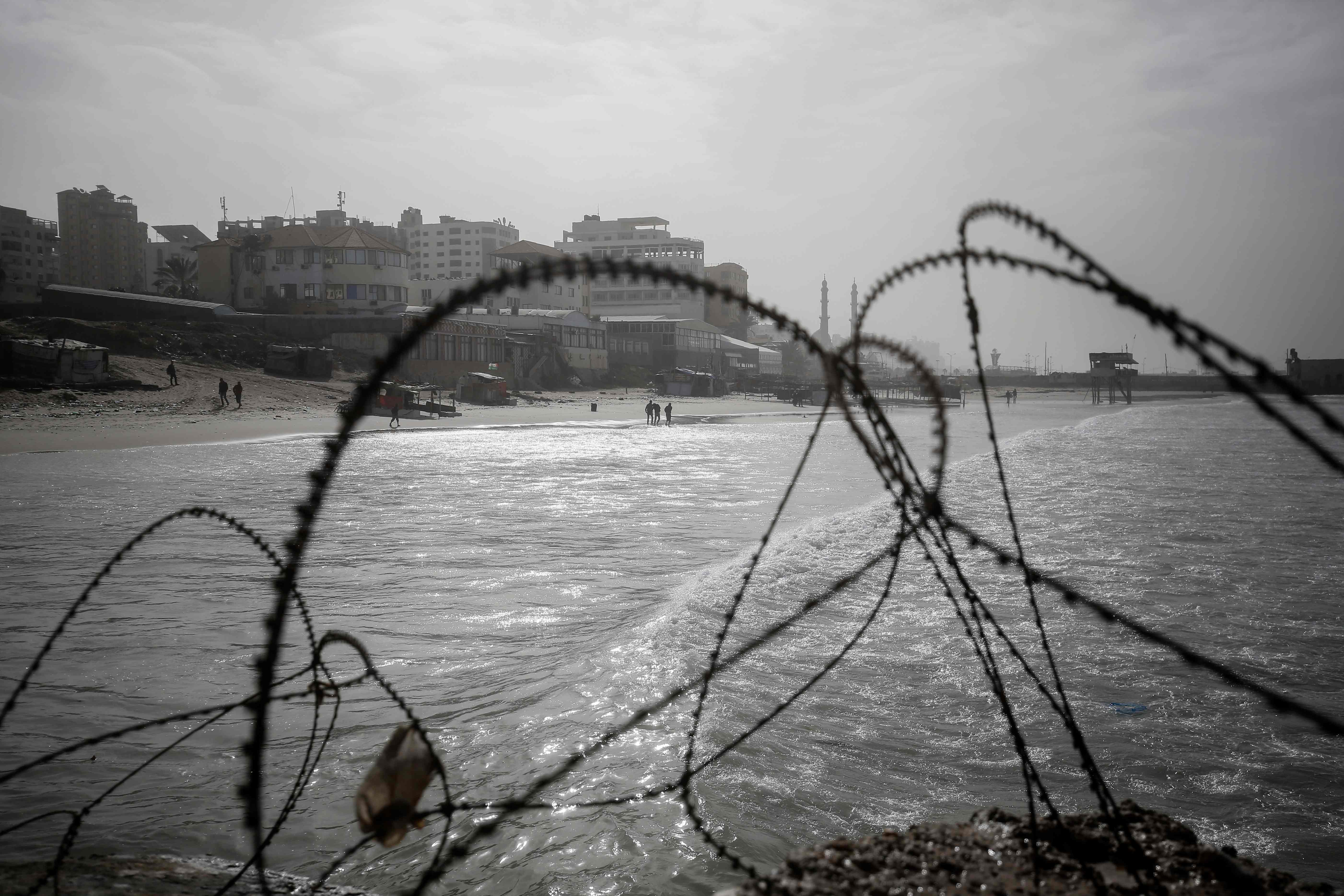 END_OF_DOCUMENT_TOKEN_TO_BE_REPLACED

“We are alarmed by the Trump Administration’s blatant attempts at exacerbating the ongoing humanitarian crisis in the Palestinian territories. The punitive measures employed by President Trump are intended to use the Palestinian people as pawns on the negotiating table for his administration’s failed attempts to bring stability to the region.

“In the last month, the Administration has slashed $25 million of US assistance to the East Jerusalem Hospital Network, rescinded $200 million in Congressionally allocated humanitarian aid to Gaza and the West Bank, and halted all U.S. funding to the U.N. Relief and Works Agency (UNRWA). By cutting these important aid programs, the Trump Administration will only exacerbate tensions between the Israelis and Palestinians, while further diminishing opportunities for lasting peace.

END_OF_DOCUMENT_TOKEN_TO_BE_REPLACED

The UN Palestinian refugee agency (UNRWA) has called the decision by the Trump administration to no longer commit funding “deeply regrettable” and “shocking”.

Chris Gunness, spokesperson for the United Nations Relief Works and Agency, said on Saturday Friday’s move would affect “millions of people” including “some of the most disadvantaged and marginalised on this planet”.

For nearly 70 years, UNRWA has provided lifesaving assistance to more than five million Palestinian refugees in the occupied territories, as well as Lebanon, Syria and Jordan.

But over the past year, the US government has made it increasingly clear it considers the work the organisation does, and who it considers as refugees, to be an obstacle in the protracted Palestinian-Israeli conflict.

In January, a month after President Donald Trump sparked widespread international condemnation by recognising Jerusalem as Israel’s capital, the White House decided to cut $65m in aid to UNRWA.

It was later reported that the Trump administration had withheld about $305m in funding, and only delivered $60m to UNRWA.

UNRWA told Al Jazeera it spent the next eight months scrambling for financial assistance, and was only able to continue operating after large contributions were raised by Qatar, the United Arab Emirates and Saudi Arabia, which donated $150m between them.

END_OF_DOCUMENT_TOKEN_TO_BE_REPLACED 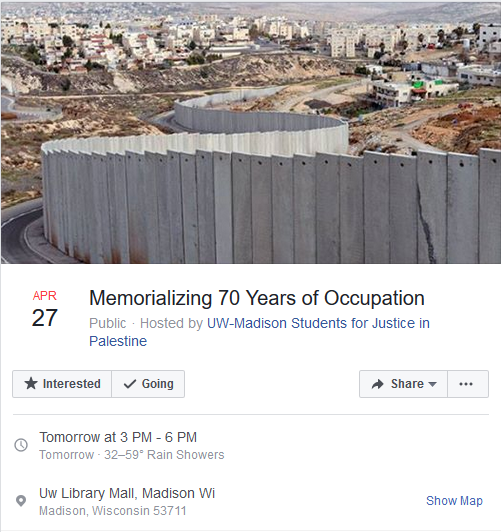 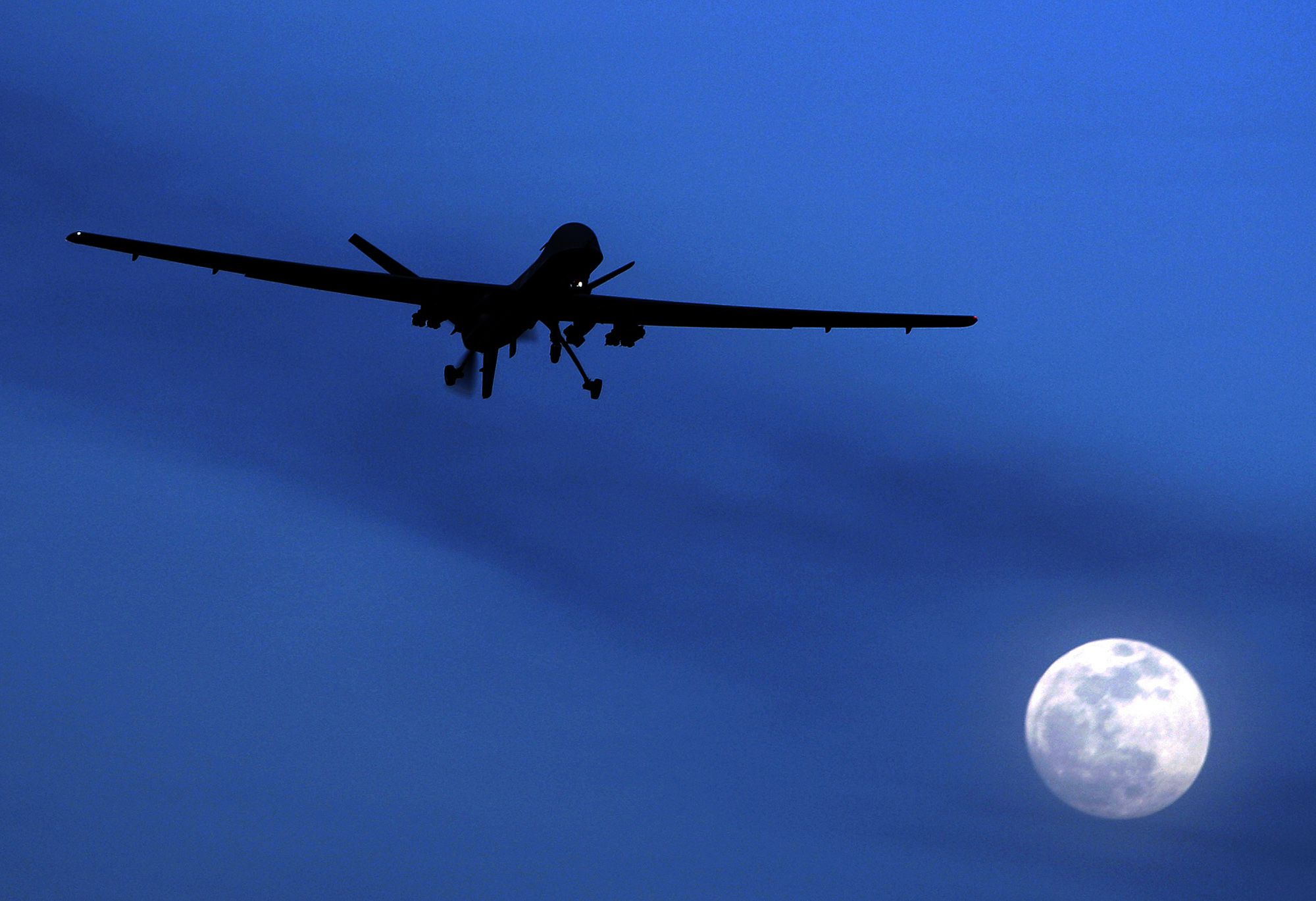 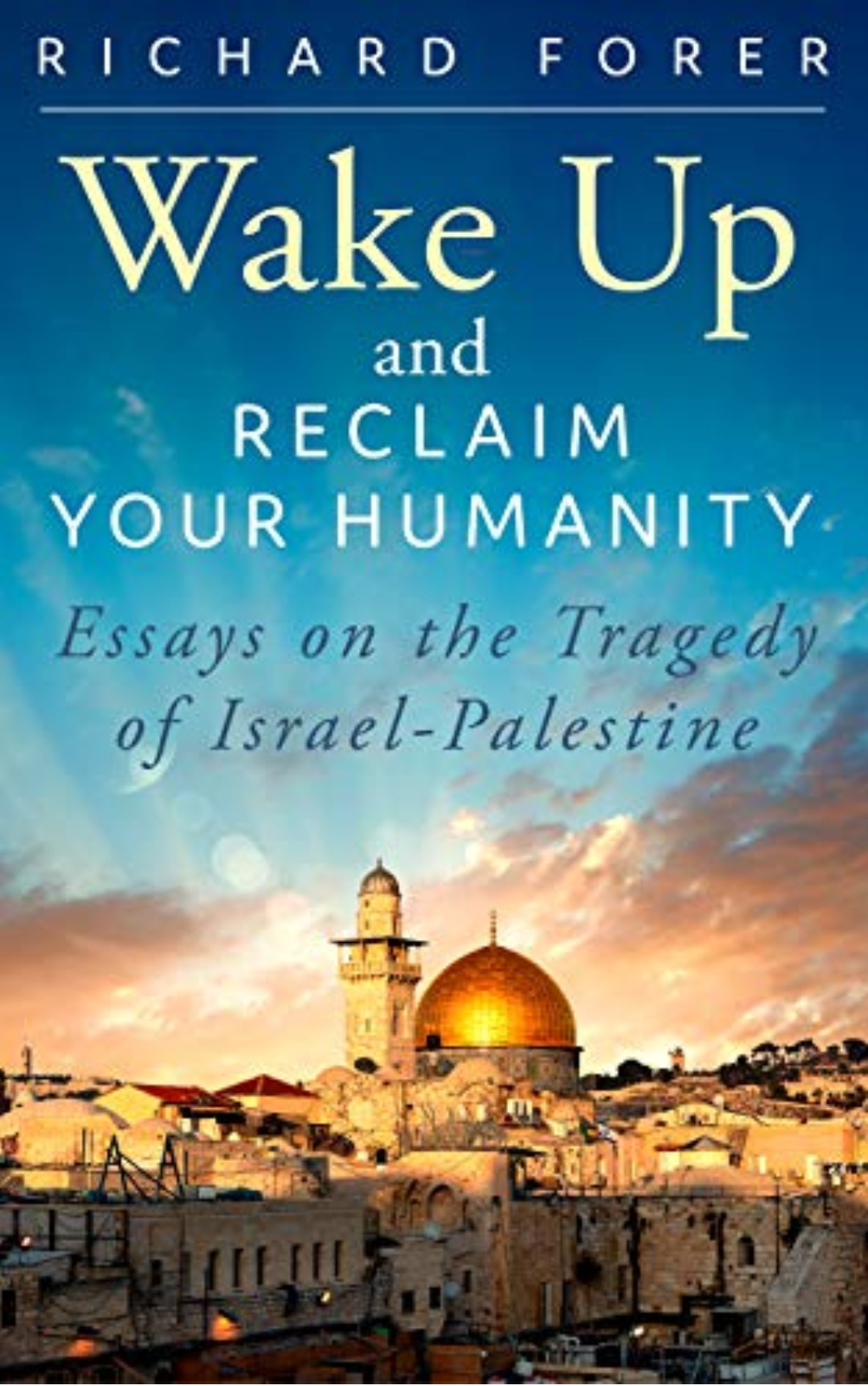 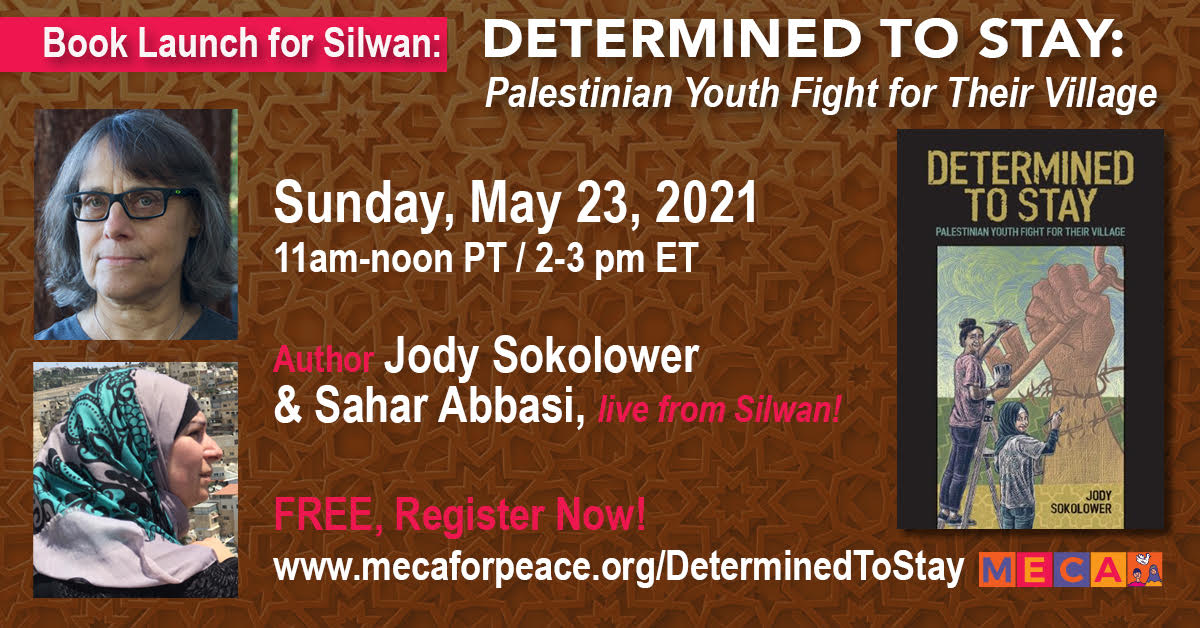