Dubbed the “Jon Stewart of Egypt” by The New Yorker, heart-surgeon-turned-satirist Bassem Youssef is now making waves in America for his controversial brand of comedy.

Note: this event is free for students; others require paid tickets. For more info see Bassem Yousef in Madison. A big thanks to those who have helped us get past the halfway point in our campaign to supply rechargeable household “Gaza Lights” to poor families in Rafah.

If you haven’t contributed, we can really use your help to meet our goal.

The electricity crisis in Gaza has reached unprecedented and unbearable heights, with power now reduced to 2-4 hours per day.

While only an end to the Israeli occupation and blockade can provide a lasting solution, in the meantime the Madison-Rafah Sister City Project is partnering with the Middle East Children’s Alliance (MECA) to provide families in Rafah with a “Gaza Lights” unit — a rechargeable household system created by a team of volunteer Gaza engineers that takes advantage of the short hours of electrical service to charge a battery, which can then power lights, fans, and phones for twelve hours.

These “Gaza Lights” are produced quickly in Gaza and distributed to needy families by MECA and the Union of Palestinian Women’s Committees. 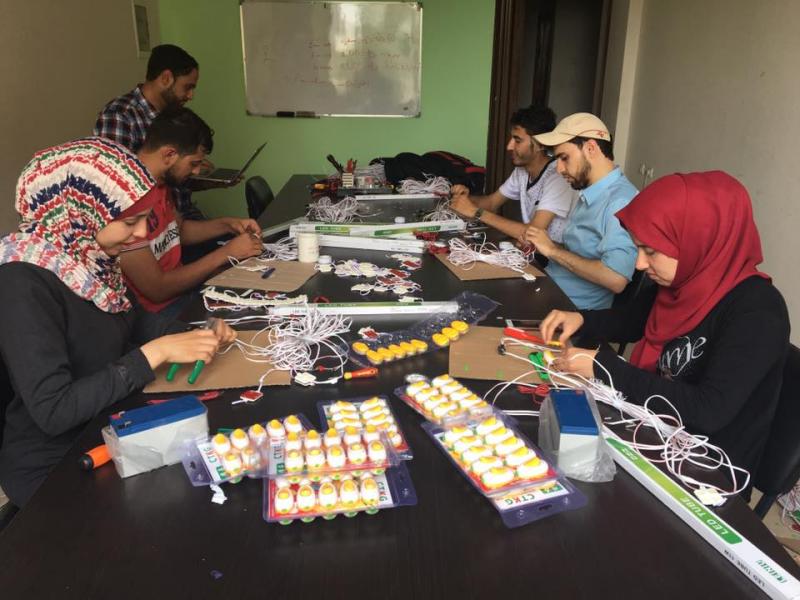 MRSCP has committed to raise funds supply 50 of these systems; we are just over half way to our goal of $4700. We need to raise the rest by mid-November. Please help us reach this goal! Your contribution of just $11 will give one family in Rafah 3 lights for their home. $20 buys them a fan, $31 a rechargeable battery, $91 a complete system.

To contribute to this campaign, send a check made out to “MRSCP” and marked “Gaza Lights” to

You can also contribute online at MECA’s site Gaza Lights for Rafah.

Your contribution to this campaign is tax-deductible; if you contribute on line, you will receive a receipt from MECA. If you send a check to MRSCP, we will provide you a receipt at the end of the year.

It’s been 10 years of living under siege in Gaza. Three years after the most brutal Israeli assault. And things keep getting worse.

Gaza now gets only about 2 hours of electricity each day.

Without electricity sewage goes untreated into the sea. Water doesn’t get pumped to high rise apartments or rural areas.

Everything has to be done in the dark — cooking, eating, caring for babies and those who are sick or old. Food rots in refrigerators. No fans cool the stifling Gaza summer. Children can’t read, and students can’t study. Candles have caused death and injury in tragic house fires. Hospital and home health equipment can’t function.

Recently a team of volunteer Gaza engineers designed a rechargeable, battery-operated system that can power lights, fans, and phones for twelve hours. While the only solution to this crisis is to end the Israeli/Egyptian blockade of Gaza and restore electrical power, in the meantime you can help people in Gaza survive.

The “Gaza Lights” systems will be produced quickly in Gaza and distributed to needy families by the Middle East Children’s Alliance (MECA) and the Union of Palestinian Women’s Committees.

Your contribution of just $11 will give one family in Gaza 3 lights for their home. $20 buys them a fan, $31 a rechargeable battery, and $91 a complete Gaza Light system.

To make a contribution dedicated to Rafah, send a check to “MRSCP” with the note “Gaza Lights” to

You can also contribute online at the Middle East Children’s Alliance.

What is it like to live without electricity in Gaza in the summer?

“I talked to my family in Gaza earlier this week and asked them: ‘How do you sleep at night when you don’t have electricity?’ The temperature at night there doesn’t go below 74 degrees Fahrenheit, and humidity is high. My 12-year-old sister answered: ‘We don’t.’

“She explained that even if they try to sleep, open all the windows, drink a lot of water – still, they can’t breathe. If they lie down, they spend hours sweating profusely while listening to the Israeli drones’ intimidating noise outside, with nowhere to go. They prefer to stay awake at night until they can’t resist their eyes closing. Even then, they’re troubled by insomnia, and nightmares. They wake up to find themselves drowned in sweat.

“By the morning, the flaming sun limits their options. One option is to spend the day in the Capital Mall, the only mall in Gaza equipped with internet, air conditioners, private electrical generators and a place to sit down. Or they could go and visit a relative who has a big enough battery to operate a small fan while they speak. They can no longer go and sit by the sea, when the risk of catching diseases from the contaminated water is so high, though others have stopped really caring about getting sick or not. As a friend of mine told me: ‘The sea is 99% polluted, we swim in the 1% that’s left.’

“Their electricity, however, suddenly comes back on for two to three random hours at most each day, and that’s the only time you can turn on the pumps to store a little bit of undrinkable water in the tanks that will run out as soon as you take a shower. It becomes a kind of rush hour, when everyone is desperately running around, trying to cool some purchased mineral water in the freezer, recharge cellphone batteries and radios and flashlights, and sit behind a computer screen to read the news, whose headlines are repetitive and hollow.

“As soon as the electricity goes out, the people are back to the streets, sitting in the shade on the pavements. …” 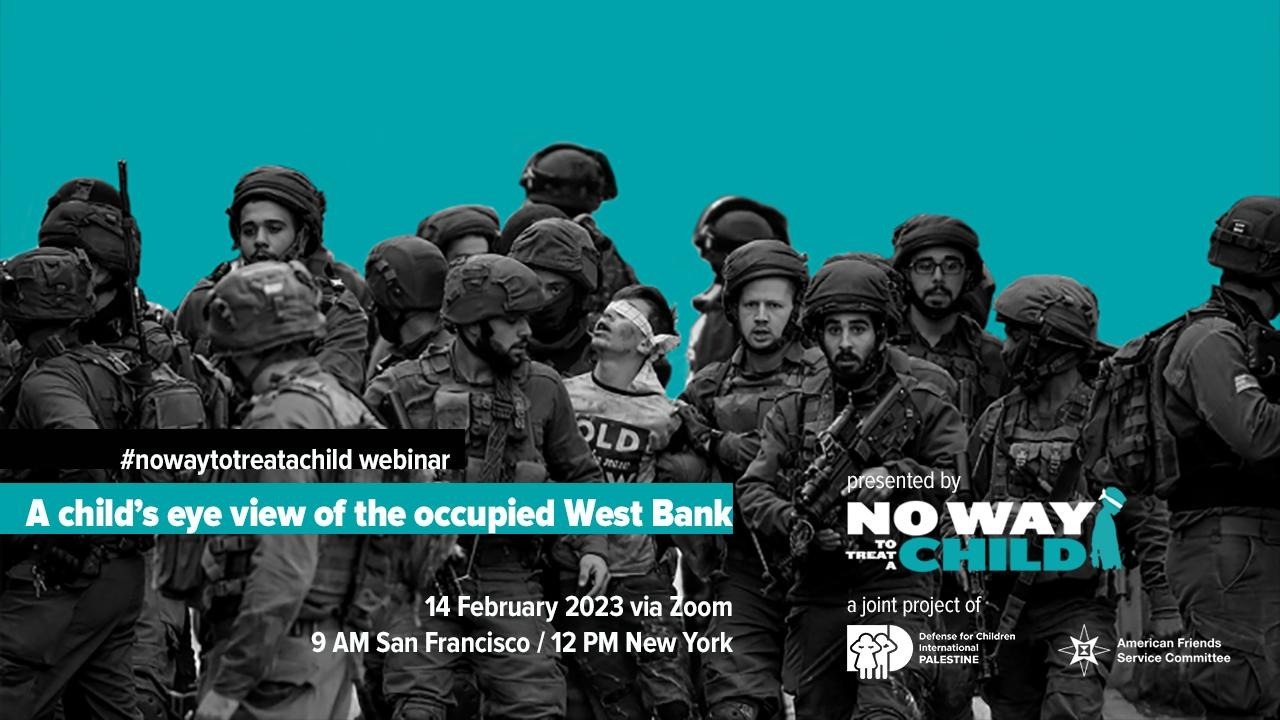