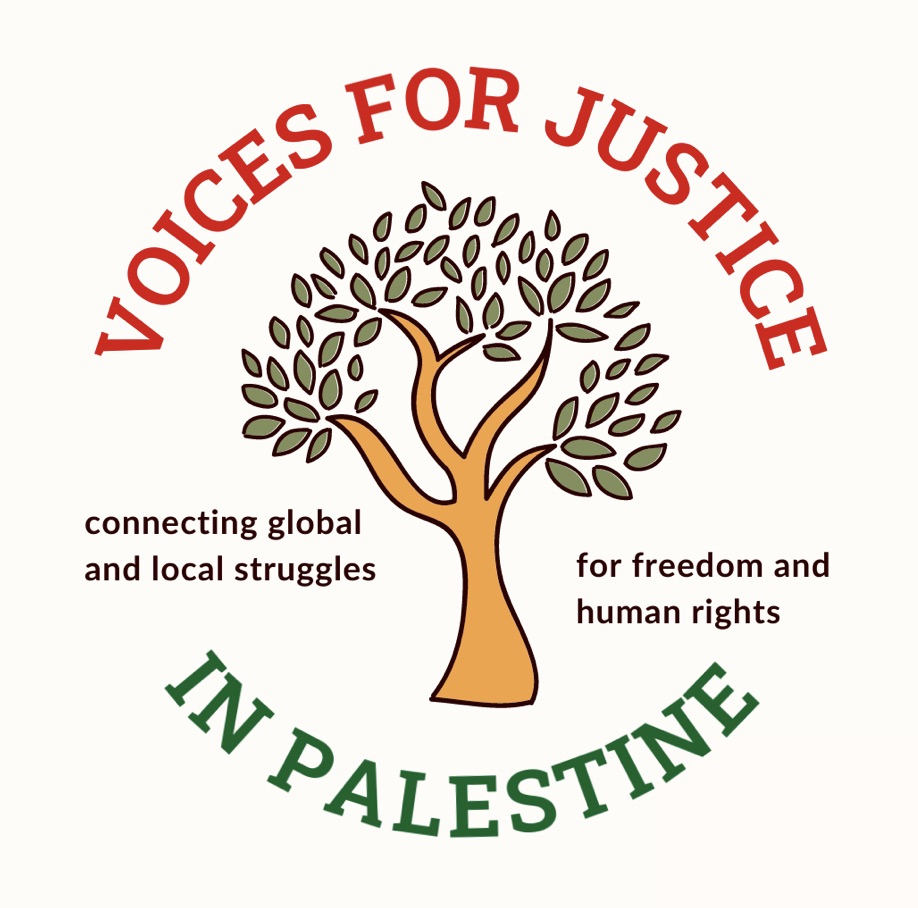 Vermonters for Justice in Palestine, November 16, 2021

Our own Executive Director, Reverend Mark Davidson, sent this opinion editorial to the News and Observer last week to urge our community at large to stand for justice against Israel’s designation of six Palestinian human rights groups as “terrorist organizations.” Please read below.

In “On Tyranny: Twenty Lessons from the Twentieth Century,” Yale historian Timothy Snyder emphasizes the importance of defending institutions. He warns that institutions don’t protect themselves. They fall one after the other unless they are defended. So, if we care about democracy and human rights, he writes, “choose an institution you care about – a court, a newspaper, a law, a labor union – and take its side.”

﻿In late October, the security establishment of the Israeli government designated six Palestinian human rights groups as “terrorist organizations.” Al-Haq, Defense of Children International-Palestine, Addameer, and three others are well-respected civil society institutions I care about and I am taking their side. They have long, distinguished track records of documenting human rights violations, defending Palestinian children, supporting Palestinian prisoners and their families, helping Palestinian farmers, and supporting women’s associations. I know and trust some of the founders of these civil society institutions. They do great work, and deserve widespread support.

The Israelis allege that these human rights groups are linked by fraud and subterfuge to the Popular Front for the Liberation of Palestine, which has been designated by Israel as a terrorist organization. A serious charge, and devastating, if true. It would allow Israel to freeze their assets, dry up their funding, arrest and jail their employees, and shut down their offices. It could have cascading effects, chilling dissent, intimidating and isolating human rights work. It is a tactic straight out of the playbook of authoritarian regimes.

In May, Israel presented its “secret evidence” to European Union countries which provide important funding to these six Palestinian human rights institutions. Armed with these disturbing allegations, they strongly urged the EU countries to stop funding them. They rejected Israel’s request, because the dossier was filled with unsubstantiated claims, tortured “confessions,” innuendo, and propaganda. It provided no concrete evidence of links to terrorist activity.

The U.S. government is under enormous pressure to go along with this false, dangerous campaign to shield Israel from accountability. The price for succumbing will be a further delegitimizing of a rules-based international order. We have to hold the line and resist the continued disastrous drift toward authoritarianism both at home and abroad. I have alerted my congressional representatives not to fall for this anti-democratic smear campaign. I urge everyone who cares about human rights and democracy to support courageous local and global civil society institutions that stand up and tell the truth. I don’t want to live in a world without them.

Vermonters for Justice in Palestine (VTJP) was founded on the belief that Justice is a necessity before Peace can be achieved.