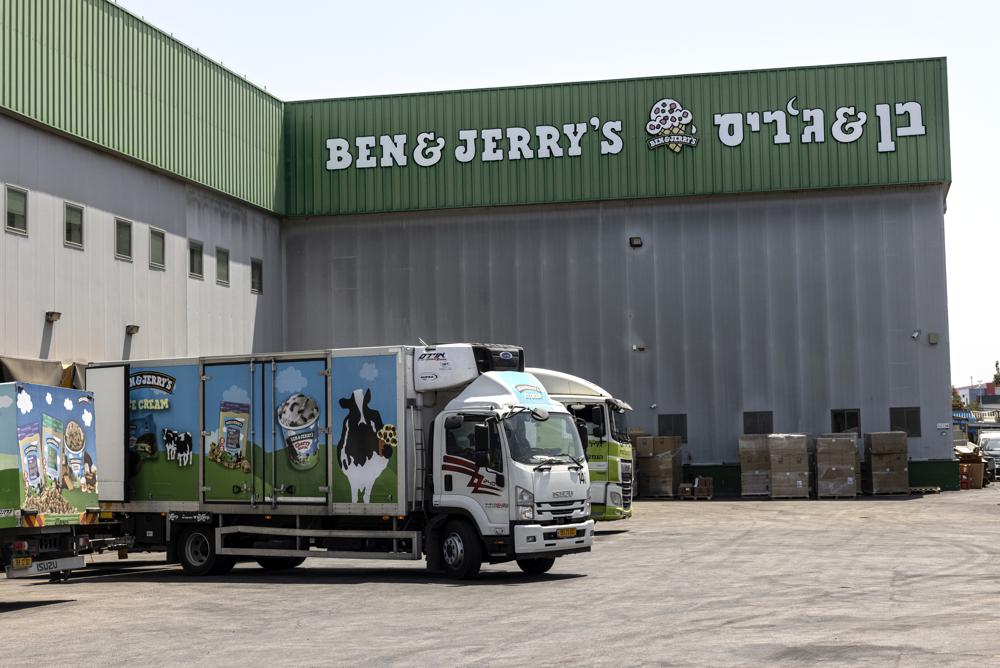 Avi Zinger, CEO of Ben & Jerry’s Israel licensee, told public broadcaster Kan on Tuesday that the parent company had long pressured him to cease distribution in the Israeli occupied territories, but he refused because it would violate Israeli law.

He called Ben & Jerry’s decision to not extend its license “the biggest accomplishment” of the BDS movement that advocates boycotts, divestment and sanctions of Israeli institutions and businesses in what it says is a nonviolent campaign against Israeli abuses against Palestinians.