October 23, 2012 – Interfaith Peace-Builders (IFPB) is pleased to announce that our 32 member delegation to Israel/Palestine arrived at Ben-Gurion airport Tuesday morning and is now safely in Jerusalem.

The purpose of this delegation, the 42nd to make the trip since 2001, is to educate North Americans about the region and deepen their understanding of its conflicts.

The delegation focuses on the Palestinian olive harvest which takes place each autumn. The olive harvest is an occasion of particular cultural and economic importance for Palestinian communities and a time when tensions between Israeli settlers and Palestinian residents of the West Bank run high.

As the Presidential Election heats up in the United States, the US-brokered peace process continues to show few results and US military aid to the region continues to flow unabated. The Israeli-Palestinian conflict played a significant part in the US Presidential Foreign Policy Debate which took place on October 22 in Boca Raton, Florida.

Participants on this Interfaith Peace-Builders delegation have the unique opportunity to hear directly from Palestinians and Israelis regarding their hopes for peace and the role of the United States, the US government, and other international actors, in promoting a resolution to the conflict. 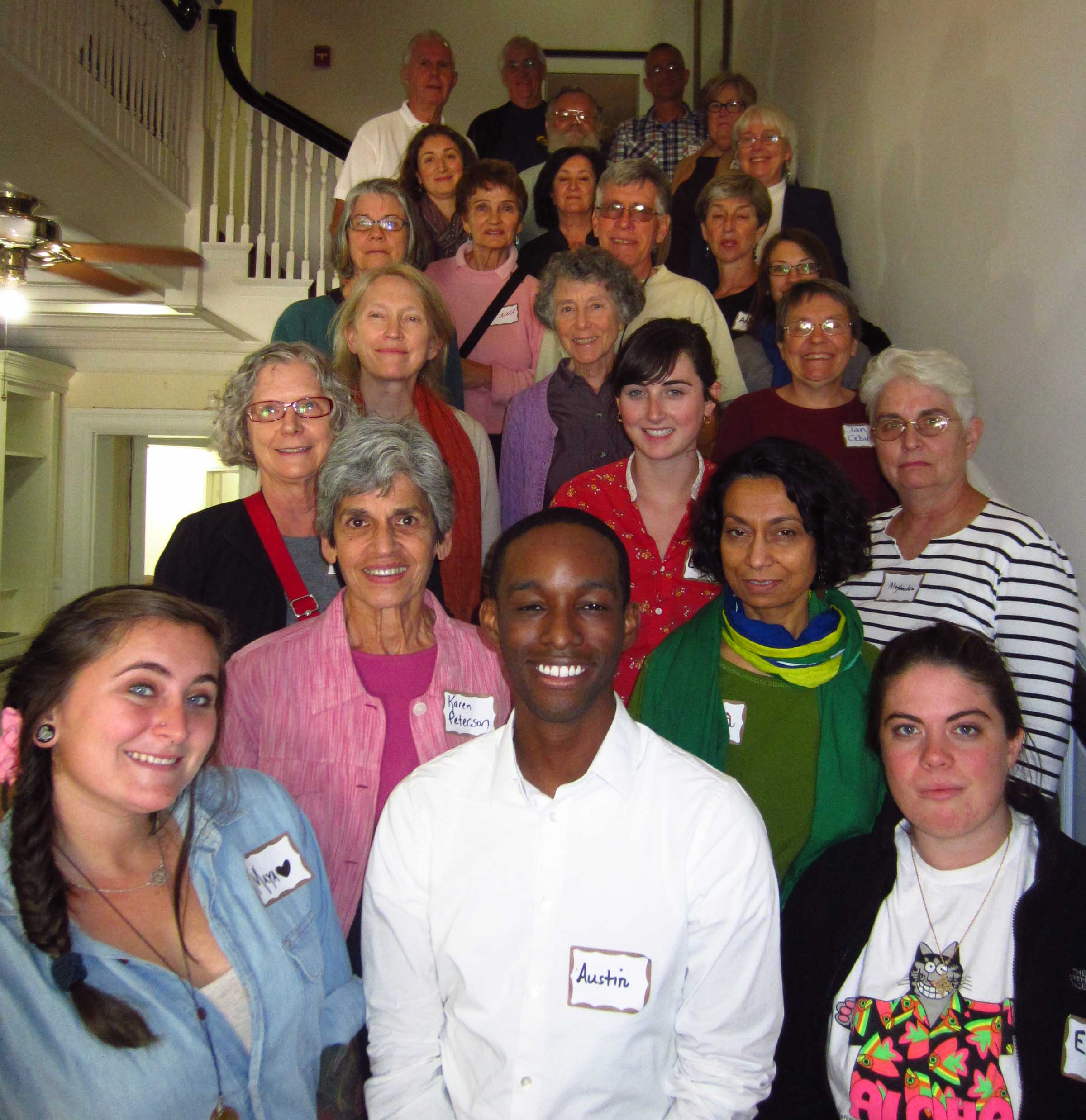 A photo of the delegates at orientation in Washington, DC