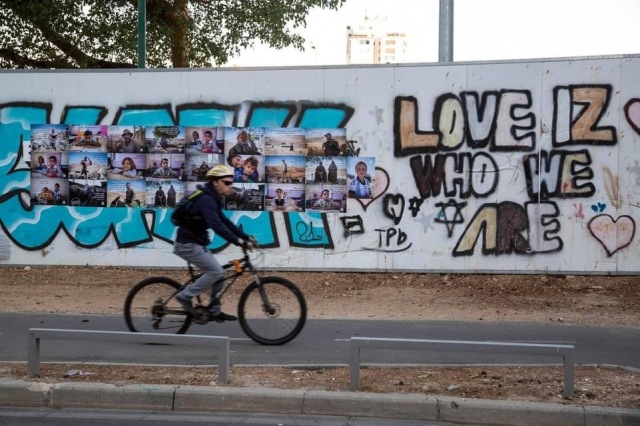 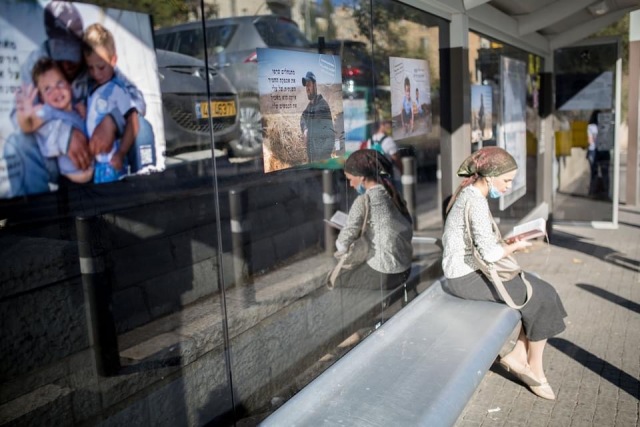 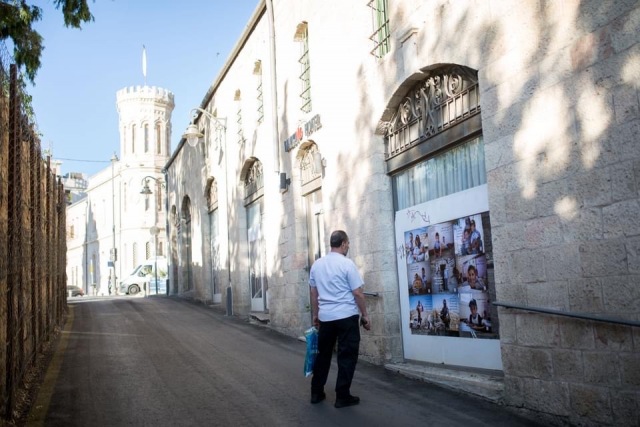 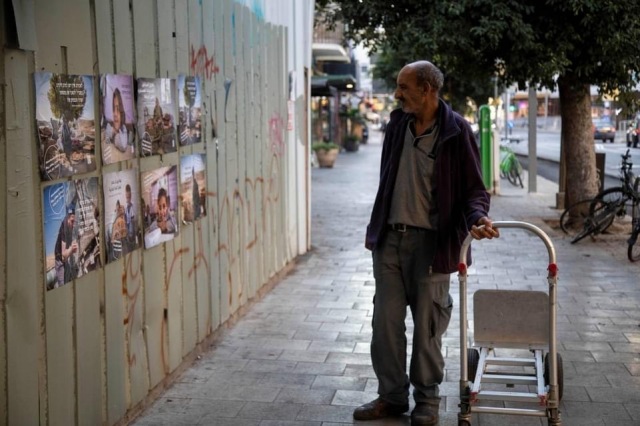 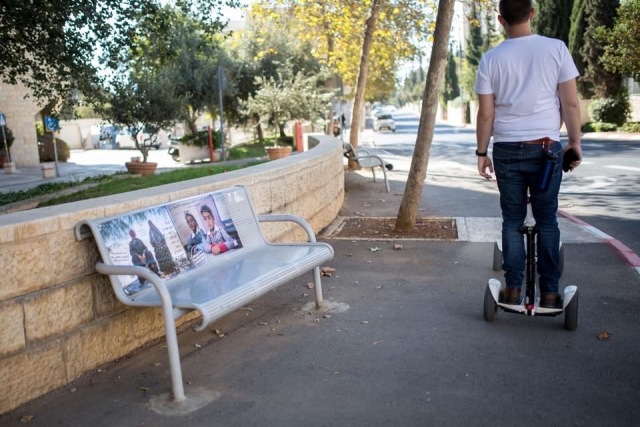 This morning, residents of Haifa, Jerusalem and Tel Aviv awoke to find posters depicting the faces of Palestinians from Massafer Yatta splashed across their cities.

Since the late 1990s, the Israeli army has been trying to operate a military training zone (Firing Zone 918) in Massafer Yatta. After a twenty-year legal battle to remain on their land, a final decision could be taken by the Israeli Supreme Court in March 2022. If the court rules against the residents, it would be one of the largest displacements of Palestinian communities in decades – with over 1300 people being forcibly transferred from their land.

The inhumanity of occupation is often justified under the guise of Israel’s ‘security needs’ but we must see through this. There is no justification for ethnic cleansing or stealing Palestinian land. Forcible transfer is a war crime. Solidarity with the residents of Massafer Yatta #savemassaferyatta

Learn more and get involved at SaveMasaferYatta.com