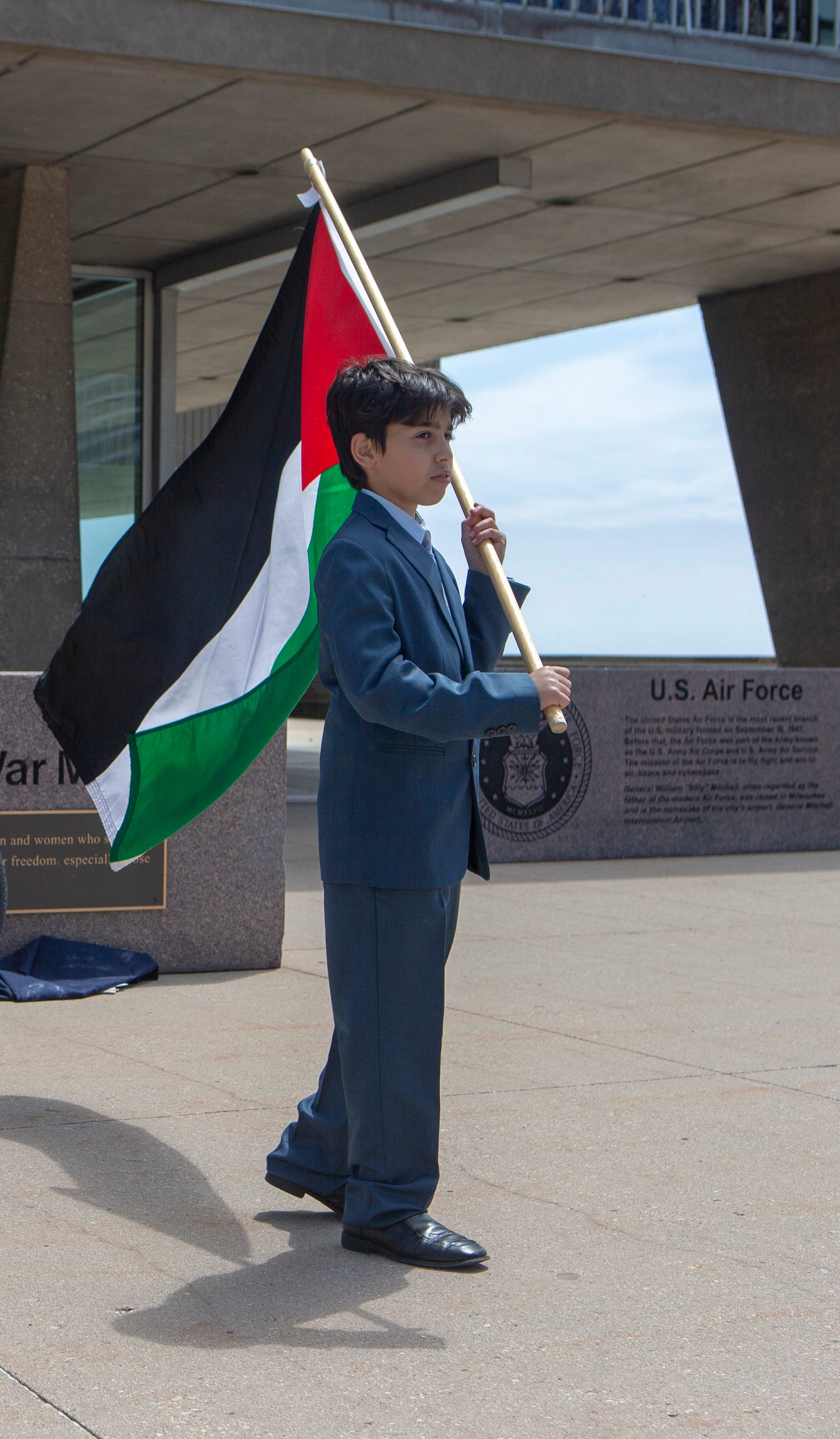 Dermer noted that he was the first Israel ambassador to visit Milwaukee but emphasized the historic links between Israel and Wisconsin.

“The place where Golda Meir was forged, where her Zionism was forged,” Dermer said of Milwaukee, where Israel’s fourth prime minister once lived.

Dermer said Trump had a “faithful decision” to withdraw from the Iran nuclear deal.

“Iran is a regime that openly calls for the eradication of Israel,” Dermer said. “They don’t hide it, they tweet it.”

“For Israel, any deal that would permanently prevent Iran from getting any nuclear weapons is one that we would support,” he said, adding that Israel opposed the deal with Iran because the restrictions against Iran’s nuclear program were temporary.

“All they had to do was wait for the calendar to change,” he said.

He said Iran is dominating the region and becoming a threat in the Middle East and hoped for more countries to put more pressure on Iran.

He said that a “silver lining” is that other countries in the region realize that Iran is a common enemy.

“We’d like to expand that peace to all of our Arab neighbors, especially the Palestinians,” he said.

In an earlier version of this article, a protester incorrectly asserted that Hamas had recognized Israel.