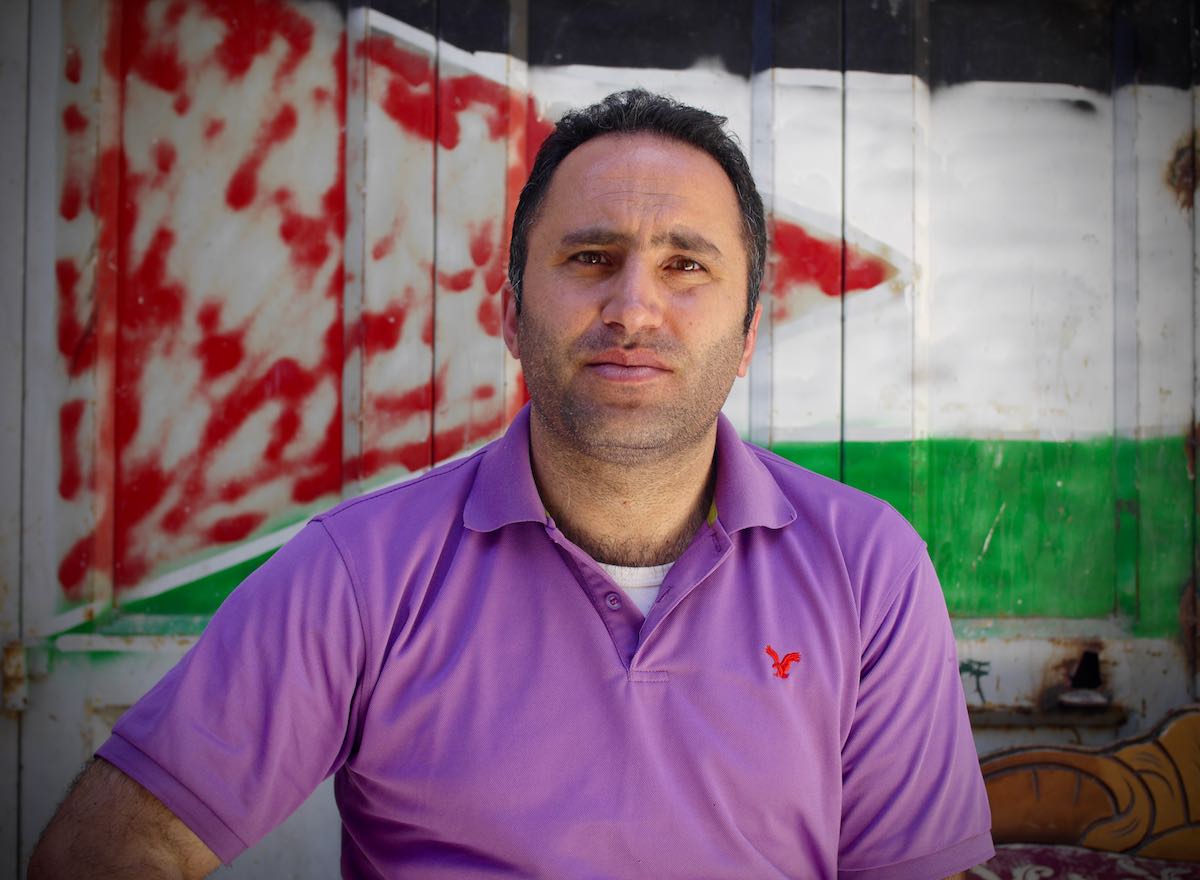 We, the undersigned individuals and organizations, call on you to strongly oppose David Friedman’s nomination as US Ambassador to Israel.

Palestinian activist Issa Amro, who has been recognized as a Human Rights Defender by the European Union and the United Nations, is undergoing Israeli military trial1 on 18 charges dating all the way back to 2010.

Mr. Amro’s case is an example of widespread targeting of human rights activists using old and exaggerated charges in a military court system whose conviction rate for Palestinians is over 99%2.

As civil and human rights advocates and faith groups, we ask that you call on the Israeli government to drop the politically-motivated charges against Issa Amro and allow him to continue his important work of protecting human rights in the Occupied Palestinian Territories.

Free Issa Coalition is a group of concerned human rights advocates calling on the Israeli government to drop the politically-motivated charges against Issa Amro.