American Muslims for Palestine honors the legacy of a moral giant, an icon of the anti-apartheid struggle in South Africa, Archbishop Desmond Tutu. He left a legacy of unwavering commitment to justice for oppressed people everywhere. From his efforts to calm the political violence in Kenya in 2007, to characterizing the Iraq war as “immoral,” to his vehement opposition of the Apartheid regime in South Africa, to his ironclad support for the global Palestinian Boycott, Divestment, and Sanctions (BDS) movement against Israel, he has showcased his consistent advocacy for the oppressed and downtrodden. 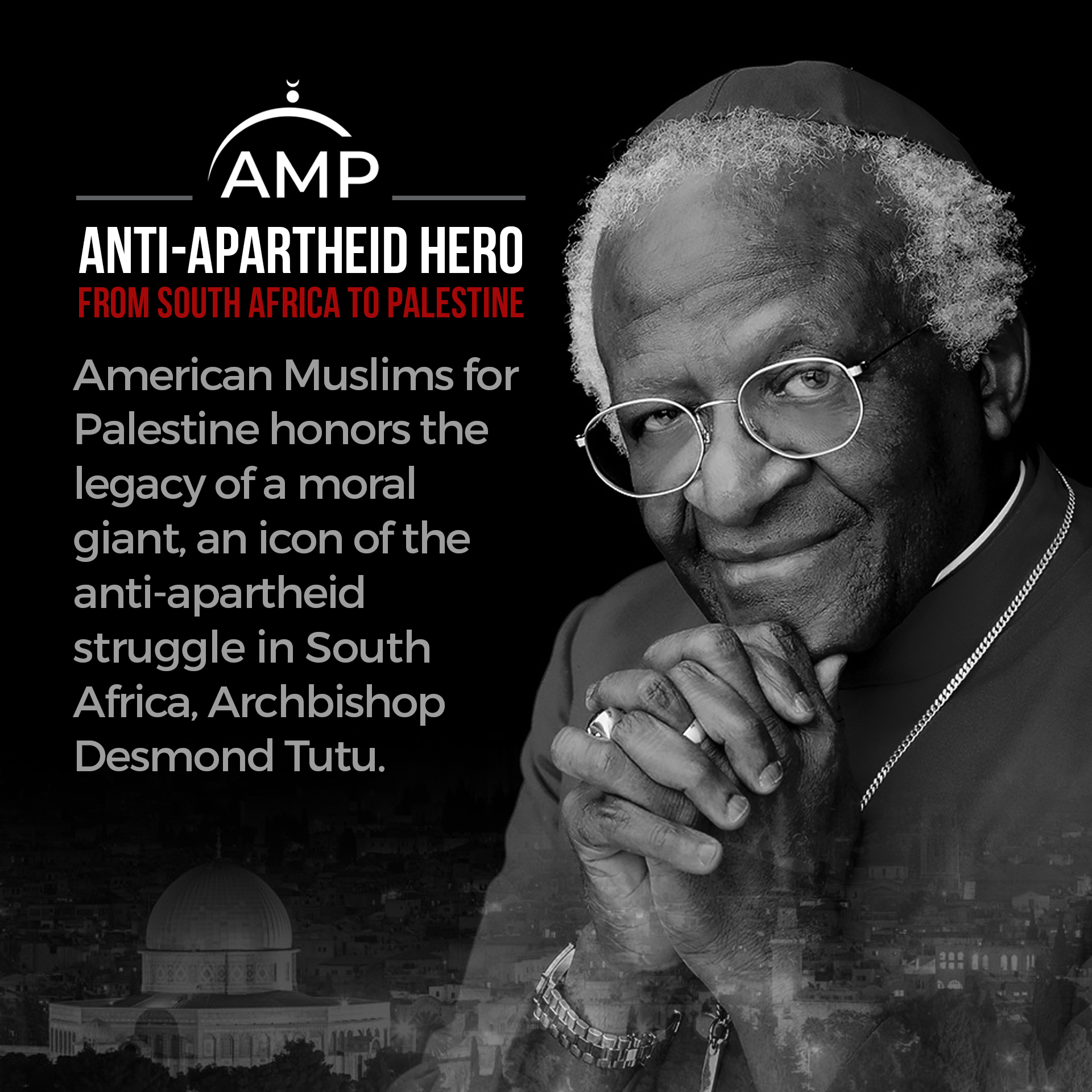 Desmond Tutu understood the parallels of what he personally experienced under South African apartheid, and what he observed firsthand in Palestine. An outspoken defender of Palestinian rights, he issued a statement in 2014 in support of the Palestinian struggle against Israel’s Apartheid regime, part of which read:

“In South Africa, we could not have achieved our democracy without the help of people around the world, who through the use of non-violent means, such as boycotts and divestment, encouraged their governments and other corporate actors to reverse decades-long support for the Apartheid regime. My conscience compels me to stand with the Palestinians as they seek to use the same tactics of non-violence to further their efforts to end the oppression associated with the Israeli Occupation.”

Referred to as “South Africa’s Martin Luther King,” who once stated that “injustice anywhere is a threat to justice everywhere,” Desmond Tutu was a true representation of that message, as he stood for justice everywhere. We send our deepest condolences to his family, to the people of South Africa, and to all the free people of the world who are struggling against oppression, racism, and bigotry.

His legacy will live on… 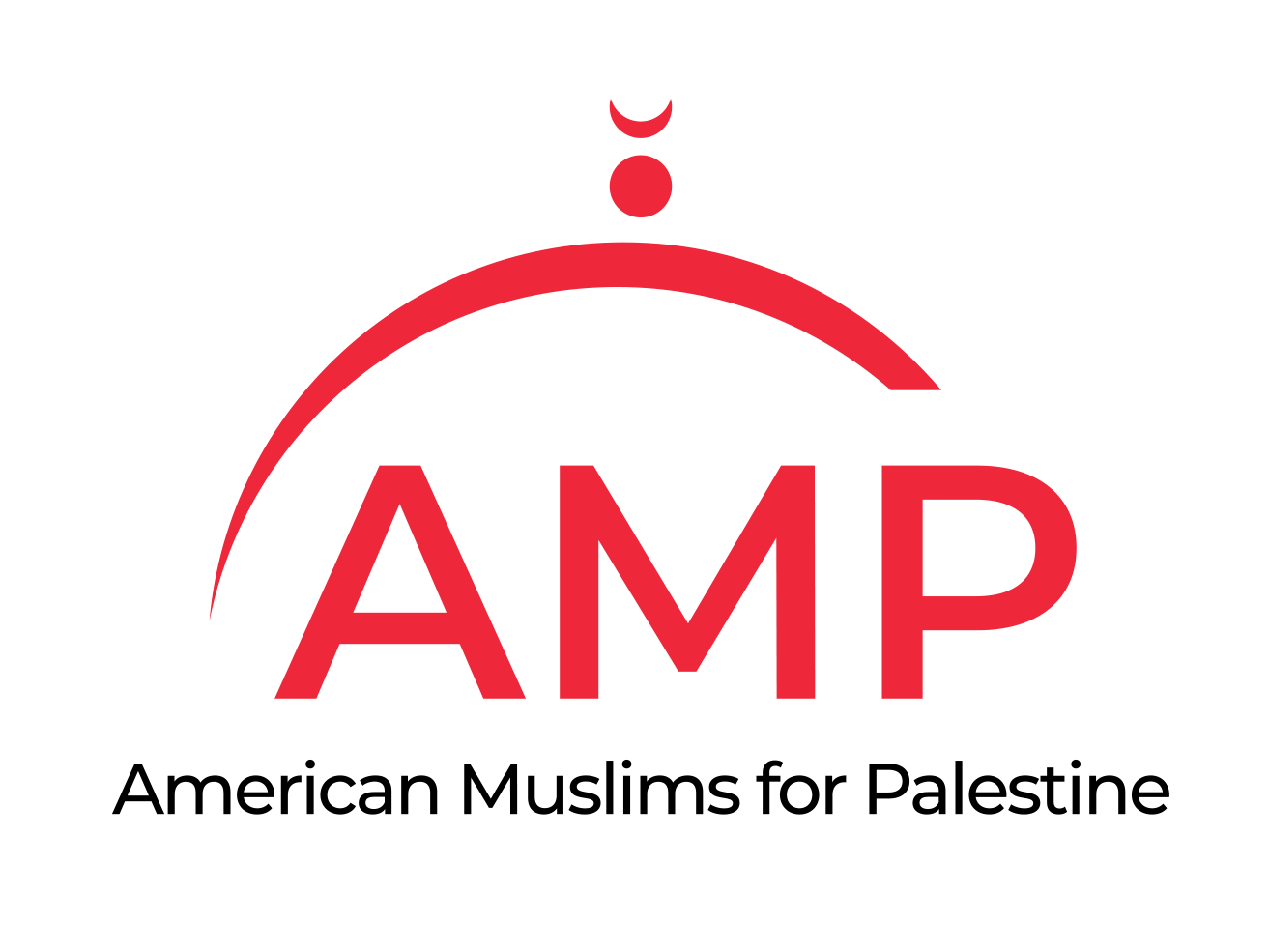