MRSCP will mark its sixth anniversary with a fundraising event for Gaza emergency relief.

The program includes a “Gaza Banquet” with pita bread, water, herbs and oil and lentil soup — what would be a feast in Gaza today. There will also free trade coffee, donated by Equal Exchange, and we’ll be selling home-made baklava to raise additional funds.

There will be an update on the situation in Gaza, a slideshow of pictures from Gaza, and a discussion of our plans for the coming year. These include continuing crafts and oil sales, support for an injured Gaza boy who will be coming to Madison for treatment very soon, our pen-pals program, and expanding our public policy advocacy and media work. Kids will be able to make cards and drawings to send to our pen-pals at the Atfaluna Society for Deaf Children.

After the formal end of the program, interested people will be able to sign up for these projects and to meet briefly with others about them.

This event is free and open to the public. Donations will be requested and we ask you to come prepared to give whatever you can. Funds raised will be sent to the Middle East Children’s Alliance (MECA) for emergency medical relief to Gaza. For more information visit www.madisonrafah.org, call 238-1227, or e-mail rafahsistercity (at) yahoo.com.

END_OF_DOCUMENT_TOKEN_TO_BE_REPLACED

Dear Editor: As Congress began its 111th session on Jan. 6, activists in Madison participated in the March of the Dead in solidarity with similar marches in Washington, New Orleans, and other places around the country.

As we watch the carnage unfolding in Gaza, as we continue to hear about innocent people dying in Iraq and Afghanistan, we are painfully reminded of the necessity of citizen action, of the need to speak out against our government’s policies.

Participants, wearing black clothing and white masks, solemnly and mournfully marched around the Capitol with the names of victims of the war in Iraq, Afghanistan, and Gaza. We stopped at the offices of Sen. Herb Kohl and Rep. Tammy Baldwin, then drove to Sen. Russ Feingold’s office in Middleton.

At each stop, we delivered a letter asking our representatives to follow the will of the people. This letter was signed by citizens from all over the state.

END_OF_DOCUMENT_TOKEN_TO_BE_REPLACED

Violence in Gaza prompted local activists Tuesday to don white masks and march on the Madison offices of U.S. legislators to deliver letters demanding an end to U.S. support of Israel.

“We’re very concerned about U.S. policies all over the world,” organizer Joy First told a staffer at the office of U.S. Rep. Tammy Baldwin — where another local activist, Allen Ruff, condemned Baldwin’s failure to speak out against U.S. military aggression as “contemptible and out of character.”

Ruff left behind a pair of shoes, a symbol of contempt in the Arab world and reminiscent of the incident last month when an Iraqi journalist hurled shoes at the head of President George Bush during a Baghdad news conference.

Local activist Sol Kelley-Jones, who along with about two dozen protesters crowded into a small conference room, told Baldwin’s district director Curt Finkelmeyer that Baldwin needs to speak out against Israeli aggression.

“We aren’t just requesting this of her, we are demanding this of her as her constituents in the progressive city of Madison,” Kelley-Jones said.

END_OF_DOCUMENT_TOKEN_TO_BE_REPLACED

Overhead, in stark contrast to the street below, Israel’s ultra modern unmanned surveillance planes criss-cross the skies. F16s and helicopters can also be heard. Remnants of their deliveries, the casings of missiles, bombs and shells used during the past three weeks of Israeli attacks, are scattered on the ground. Workers have cleared most of the roads. Now, they are removing massive piles of wreckage and debris, much as people do following an earthquake.

“Yet, all the world helps after an earthquake,” said a doctor at the Shifaa hospital in Gaza. “We feel very frustrated,” he continued. “The West, Europe and the U.S., watched this killing go on for 22 days, as though they were watching a movie, watching the killing of women and children without doing anything to stop it. I was expecting to die at any moment. I held my babies and expected to die. There was no safe place in Gaza.”

He and his colleagues are visibly exhausted, following weeks of work in the Intensive Care and Emergency Room departments at a hospital that received many more patients than they could help. “Patients died on the floor of the operating room because we had only six operating rooms,” said Dr. Saeed Abuhassan, M.D, an ICU doctor who grew up in Chicago. “And really we don’t know enough about the kinds of weapons that have been used against Gaza.”

In 15 years of practice, Dr. Abuhassan says he never saw burns like those he saw here. The burns, blackish in color, reached deep into the muscles and bones. Even after treatment was begun, the blackish color returned.

END_OF_DOCUMENT_TOKEN_TO_BE_REPLACED

MARK YOUR CALENDARS: MRSCP WILL HOLD AN EMERGENCY FUND-RAISING EVENT AND MEETING ON SATURDAY, JANUARY 24 AT 4 PM. DETAILS TO FOLLOW.

Here is video of the March of the Dead protest in Madison on January 6, 2009:

March of the Dead protest in Madison

The catastrophic collective punishment of 1.5 million people continues unabated in Gaza, as Israel threatens to further escalate its assault in spite of world condemnation. In an incident reminiscent of the two Qana Massacres in Lebanon, Israel has hit three UN schools where the people it warned to “get out or else” were sheltering and killed over 40 people, mostly children. Some had earlier speculated that just such an incident would inflame world opinion (which it certainly has) and thus help bring a halt to Israel’s attacks, but such has not been the case.

Today we heard that 80 (multi-family) houses in Rafah were destroyed on Wednesday; no word yet on casualties.

END_OF_DOCUMENT_TOKEN_TO_BE_REPLACED

Forward Forum, WTDY 1070 AM, 7-9 pm
A taped interview with a young Madison activist about her recent experiences in the West Bank and the “other wall” along the U.S.-Mexico border. 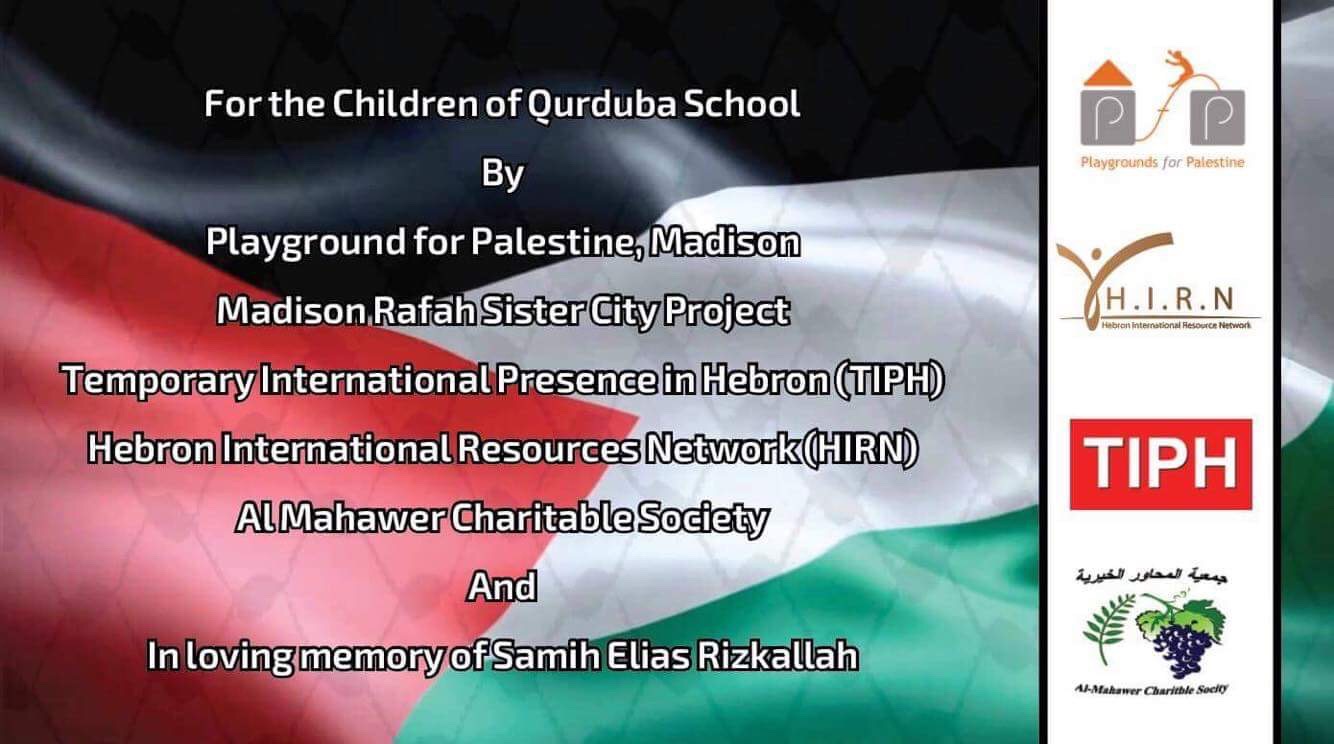 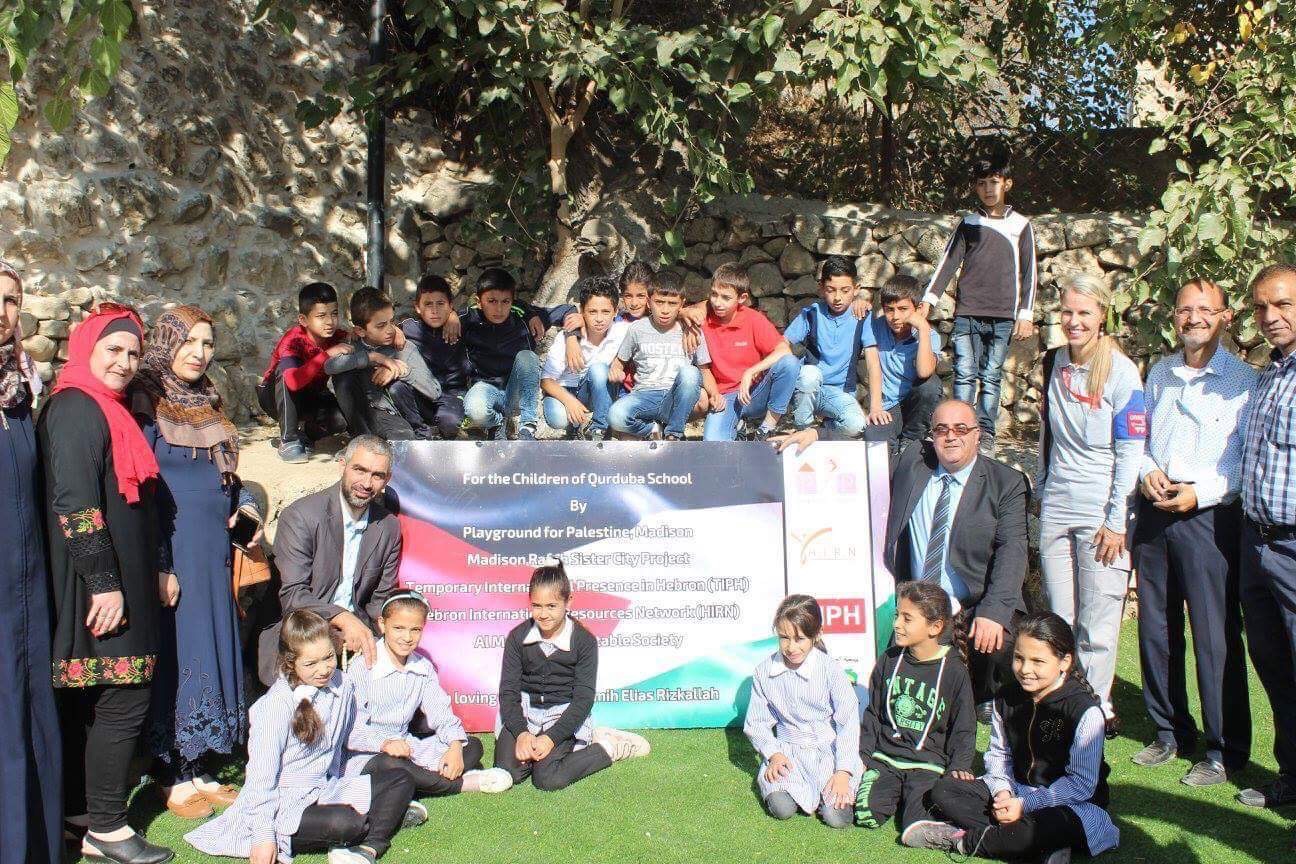 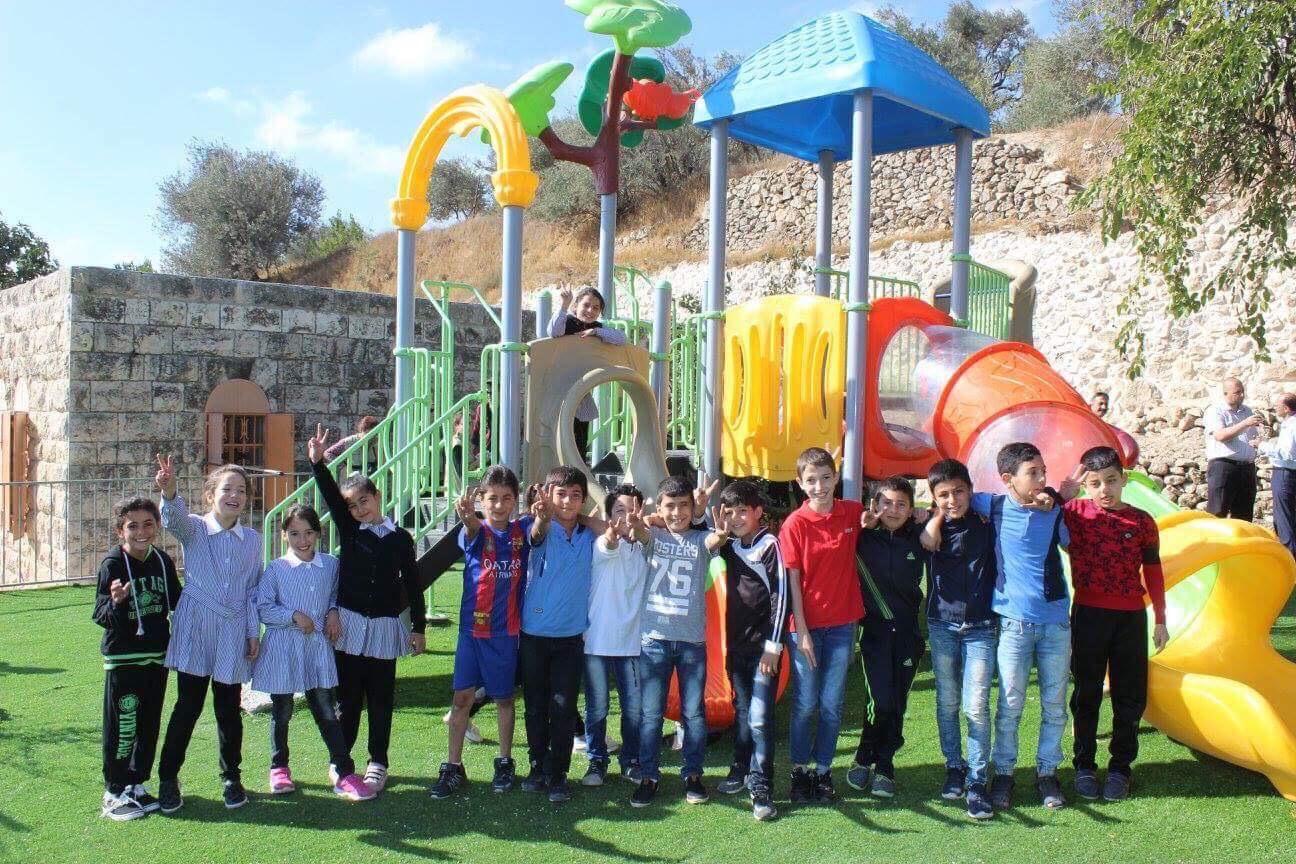 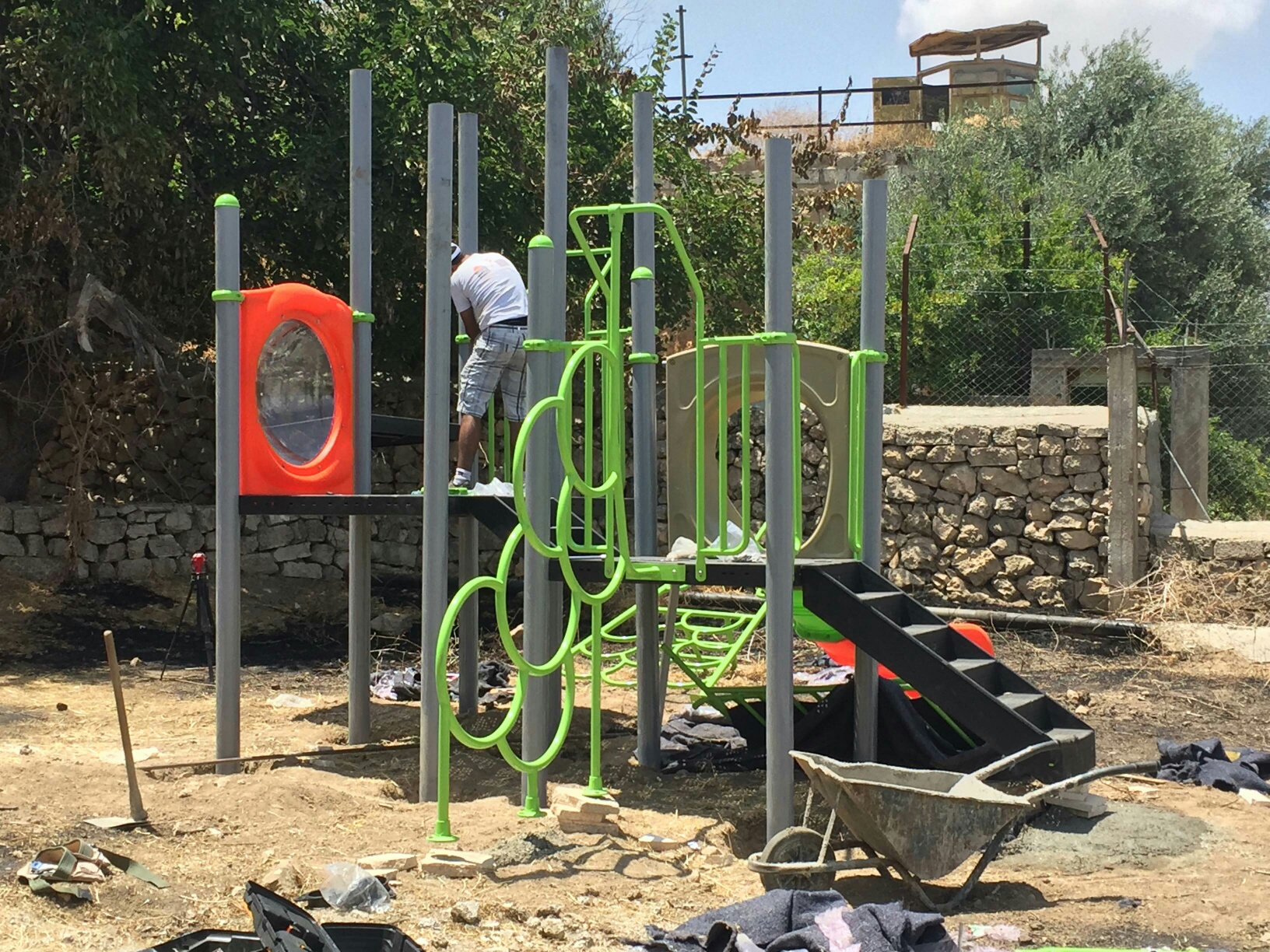 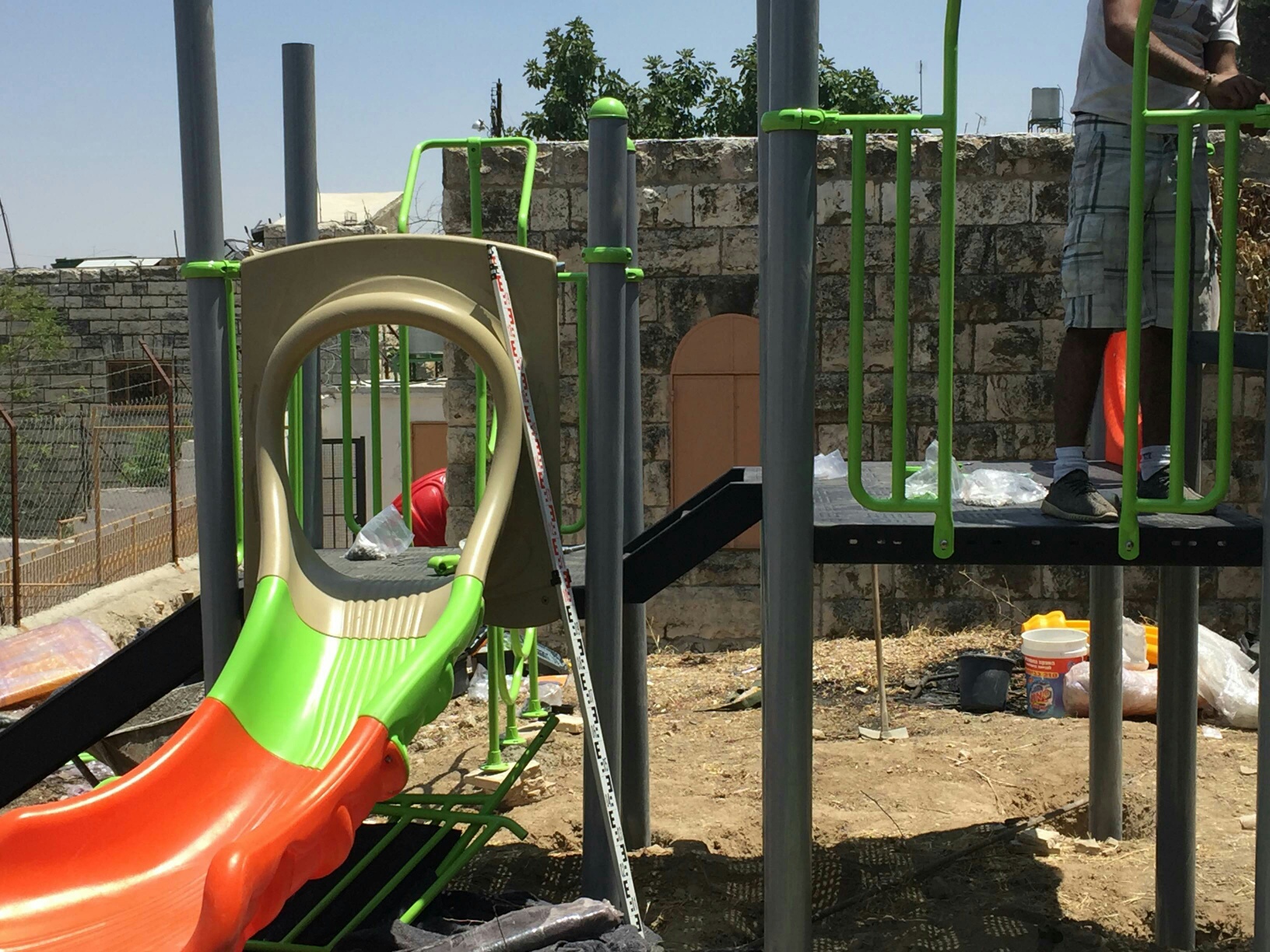 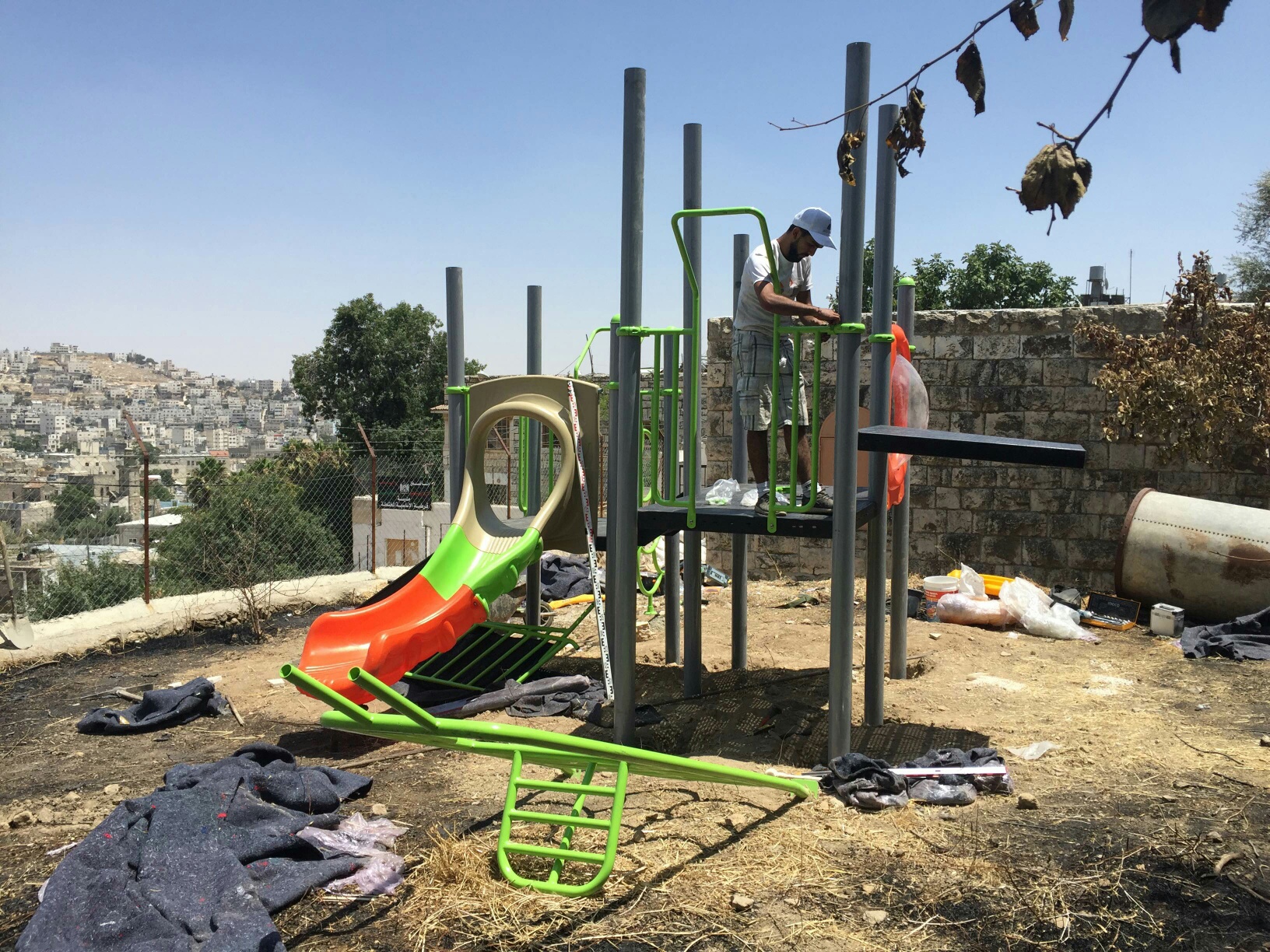 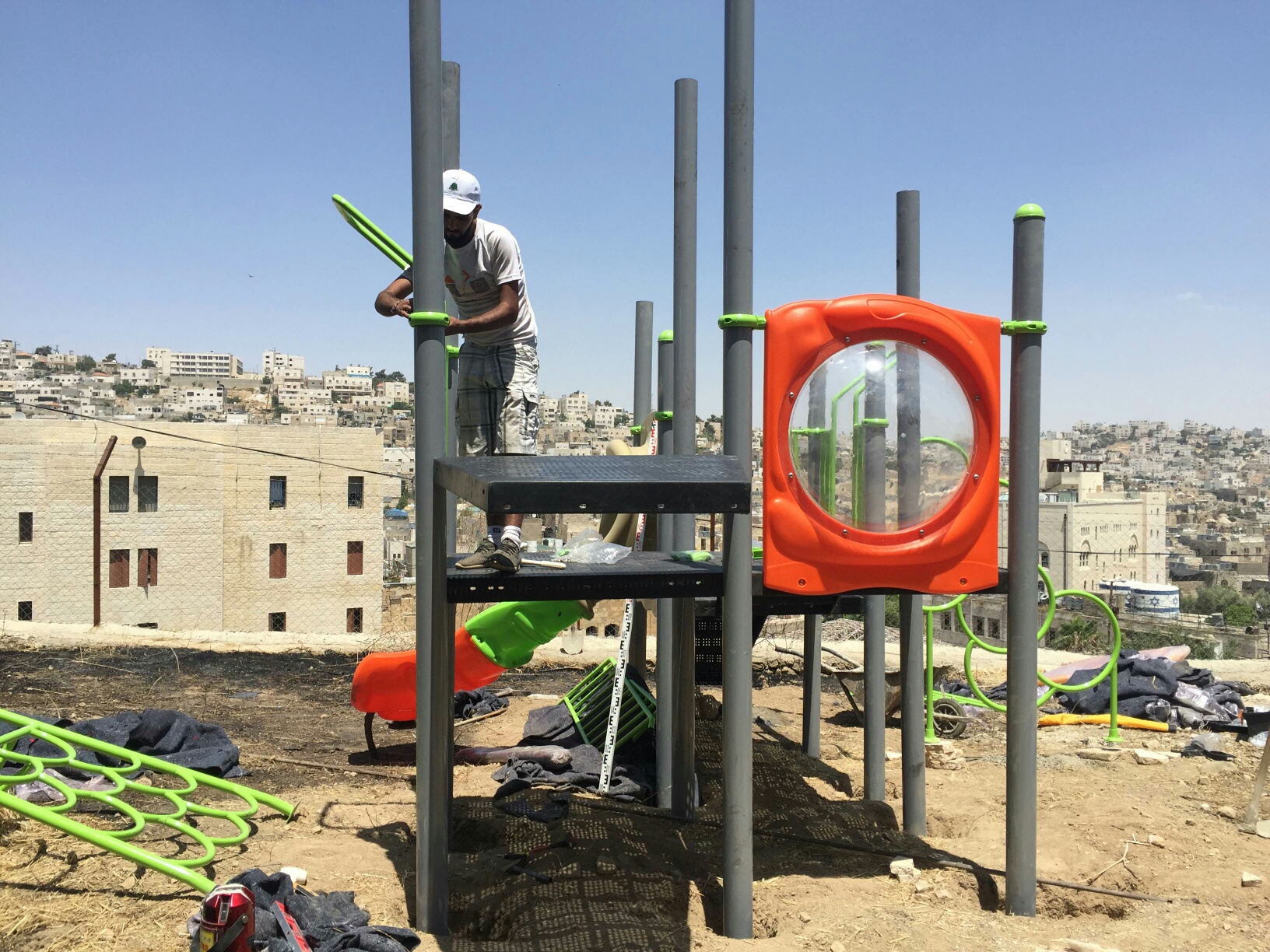 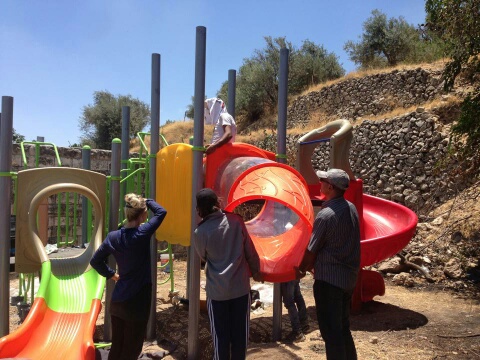 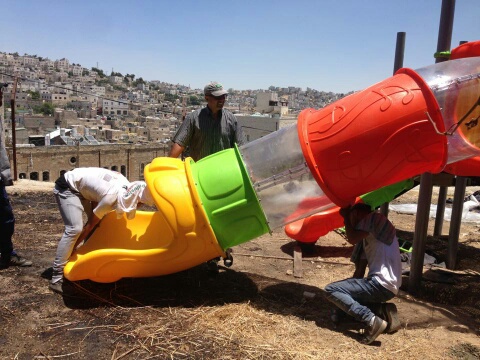 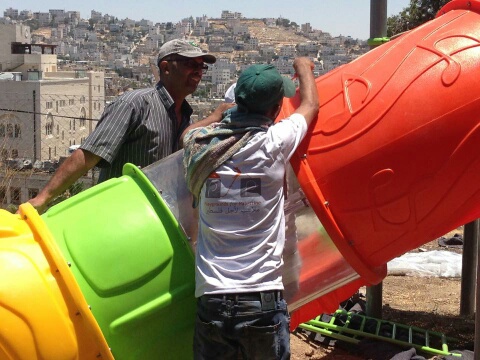 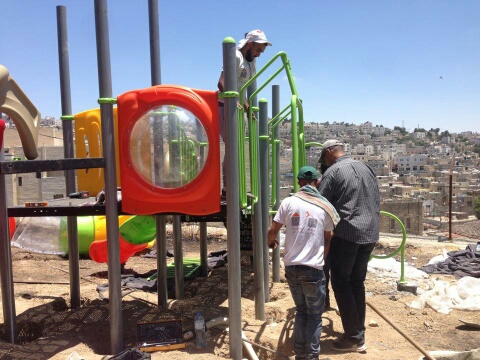 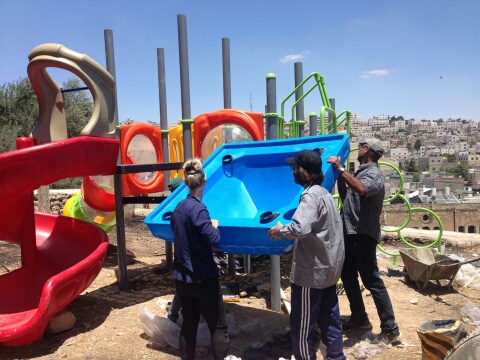 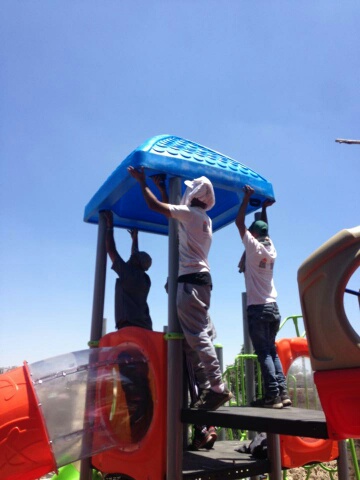 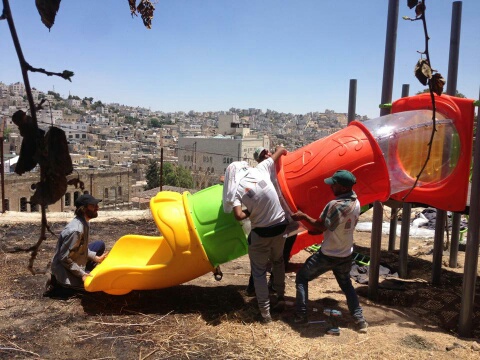 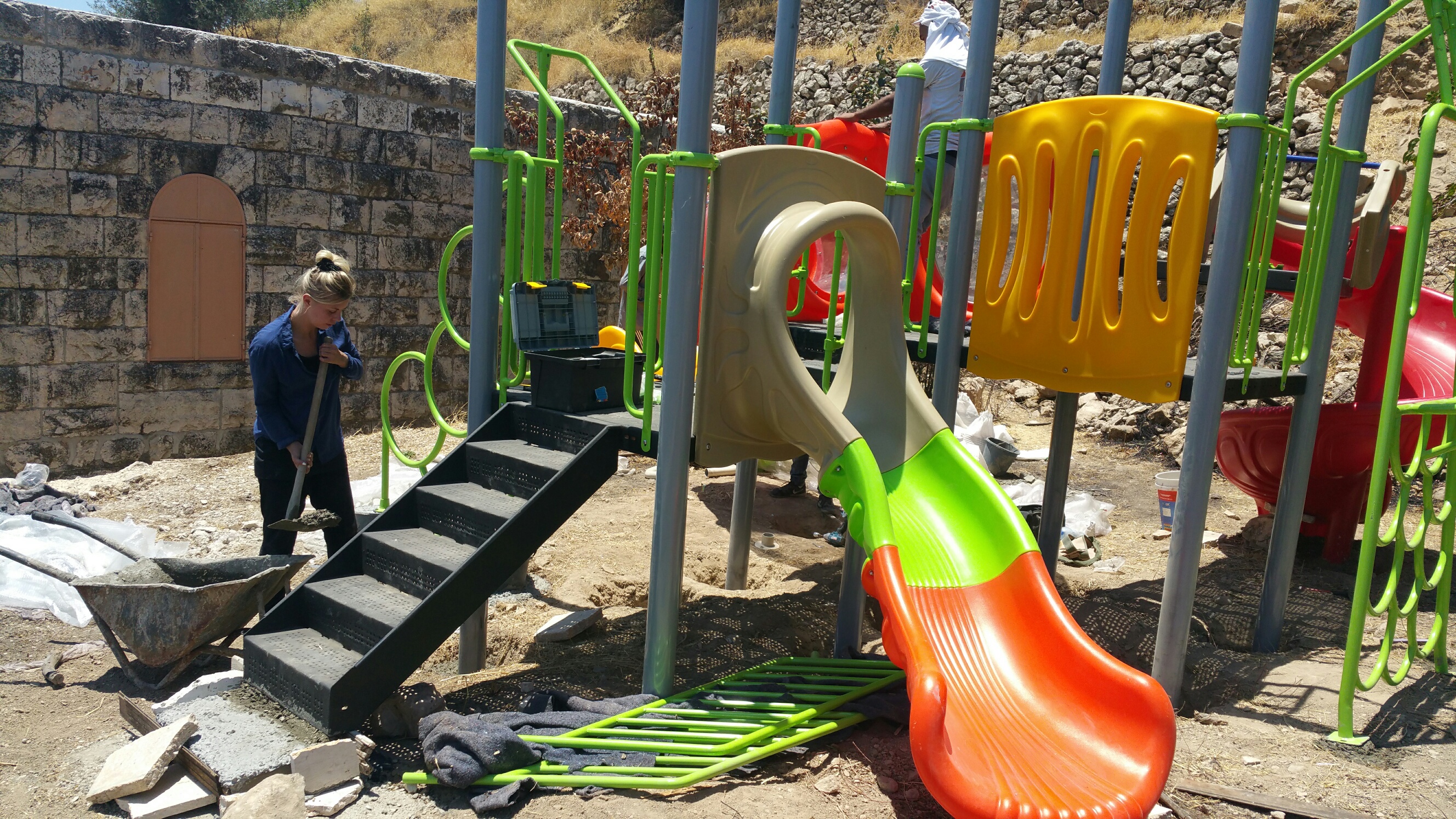 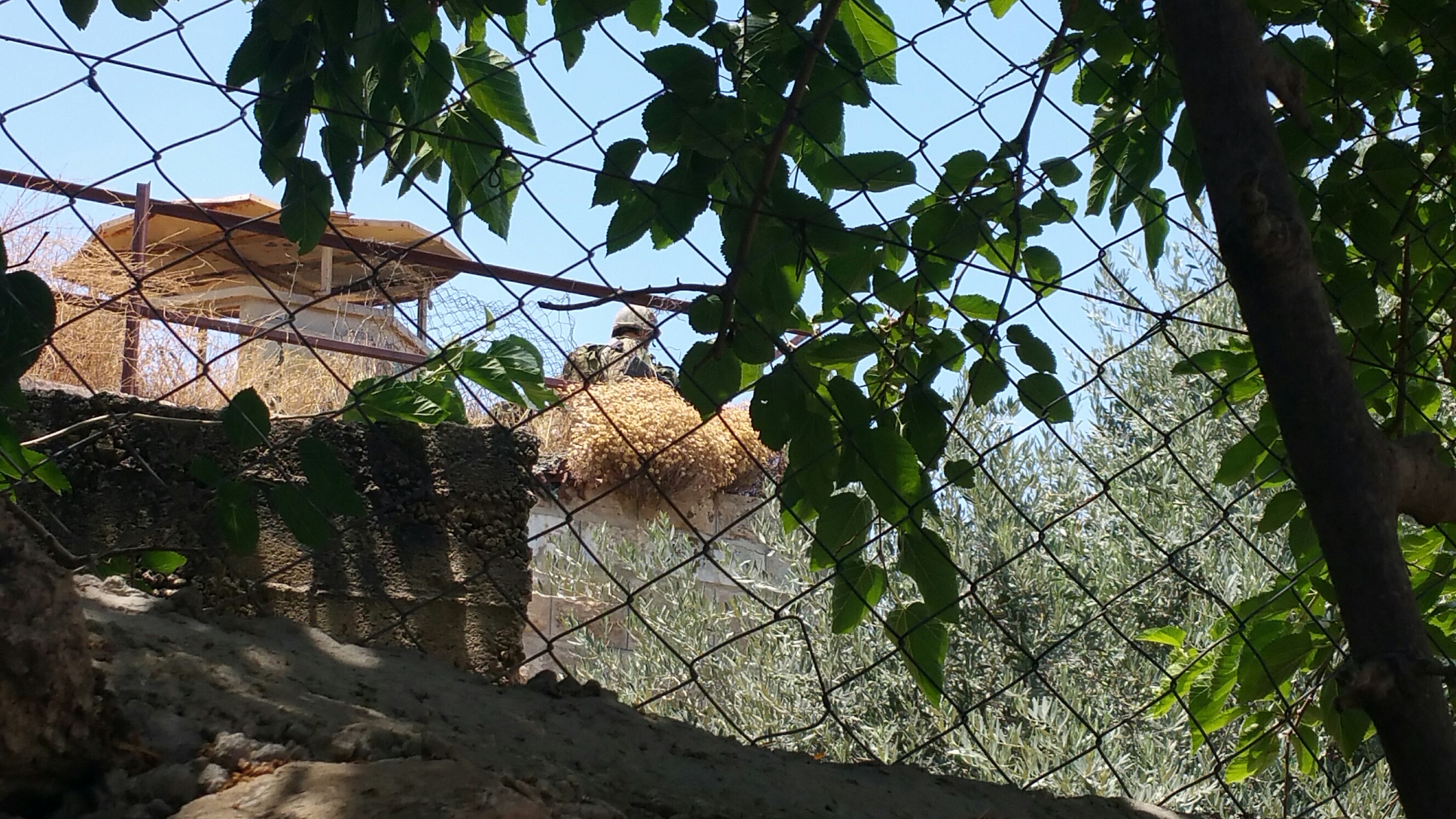 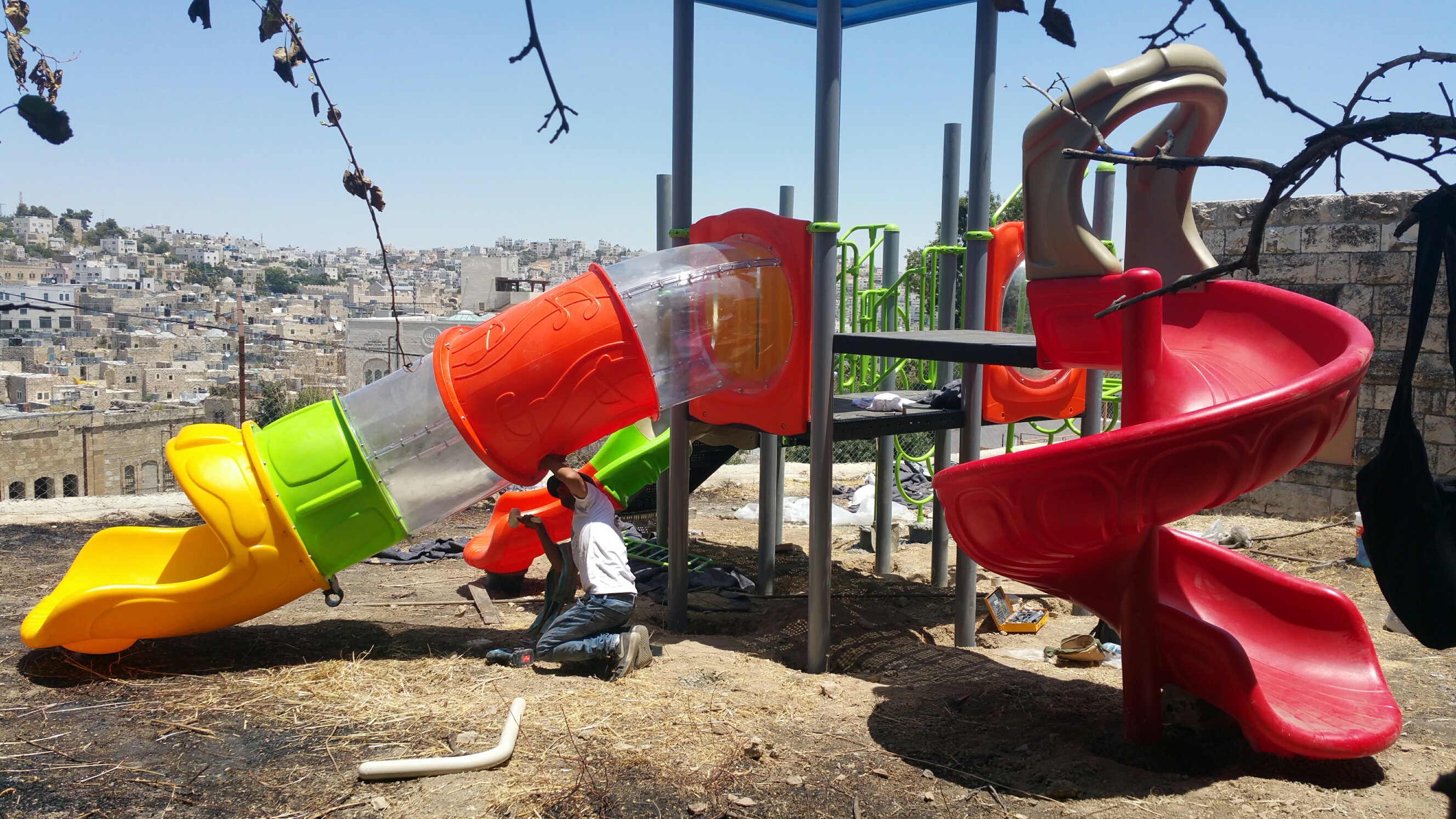 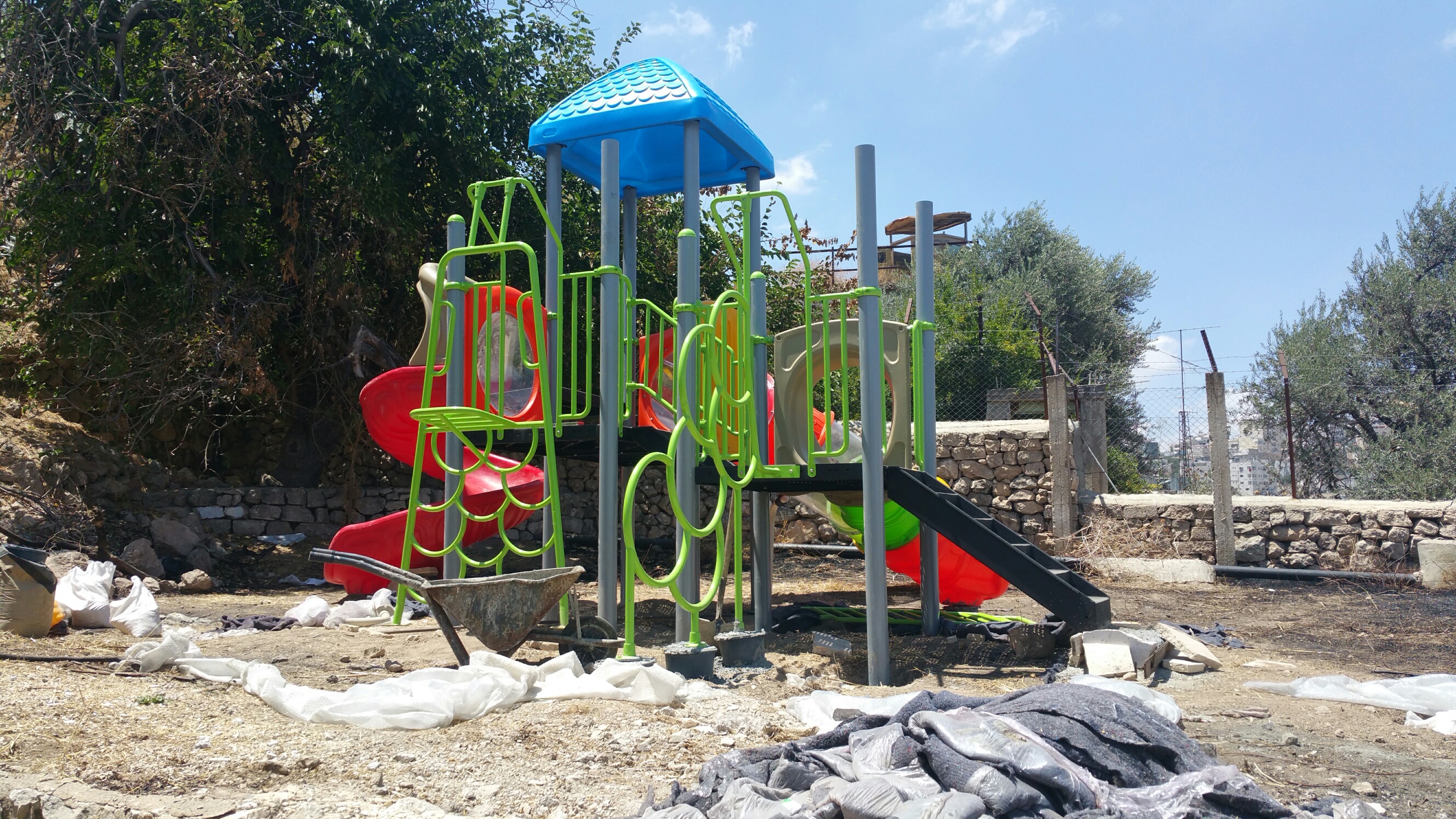