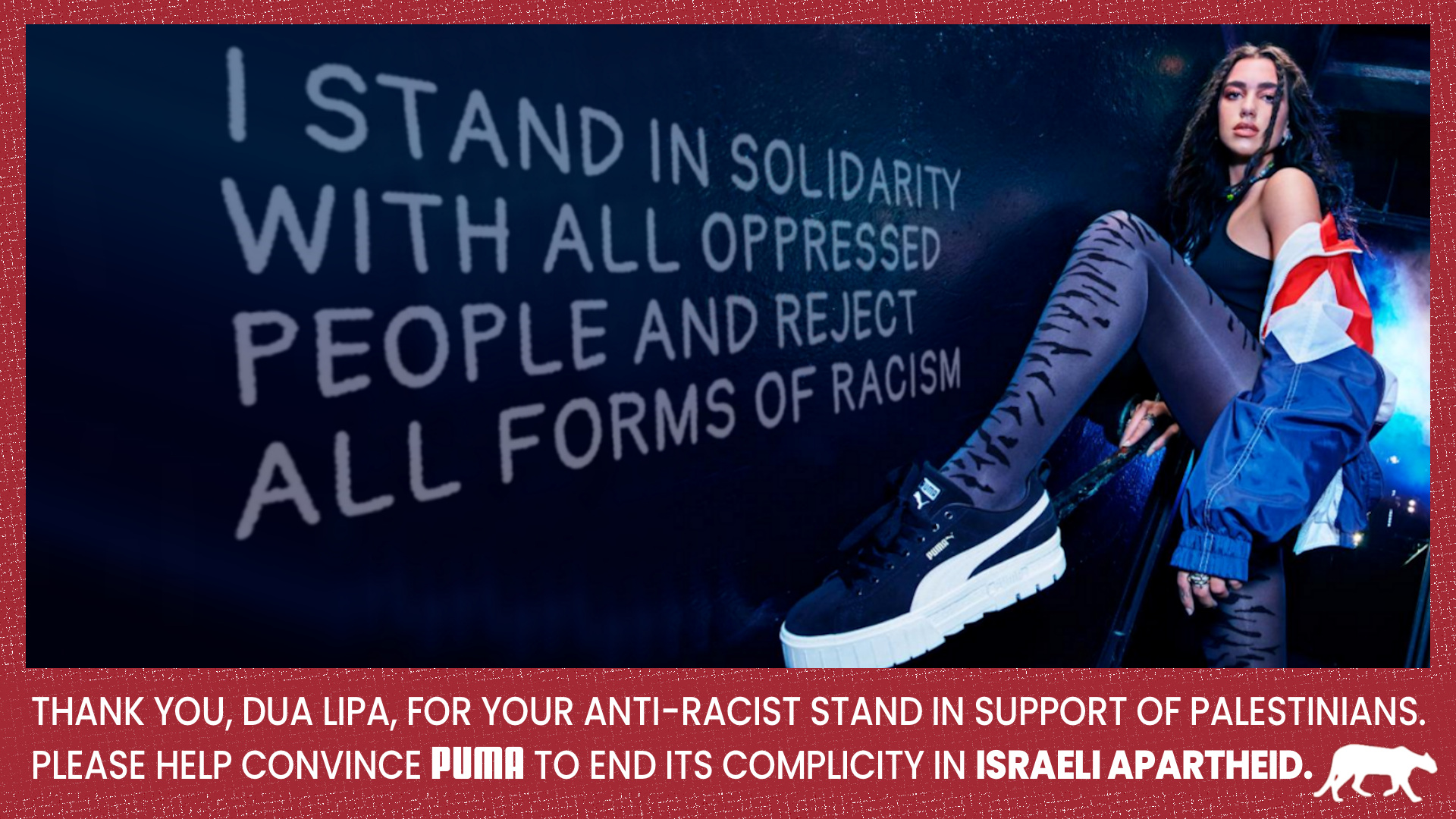 Palestinian Campaign for the Academic and Cultural Boycott of Israel (PACBI), April 13, 2022

Take action to thank Dua Lipa for standing up for Palestinian rights and urge her, as a prominent PUMA ambassador, to help convince PUMA to end complicity in Israel’s regime of apartheid.

“These are the lives and homes of innocent people – the world needs to intervene and put a stop to this. No more ethnic cleansing!!!!!” — @dualipa

That’s what global star Dua Lipa posted to her 80M followers on Instagram last May following apartheid Israel’s escalation of violence against Indigenous Palestinians in occupied Jerusalem and elsewhere.

When smeared by right-wing, racist extremist Shmuley Boteach in a full-page ad in the New York Times, she didn’t back down.  She tweeted:

“I stand in solidarity with all oppressed people and reject all forms of racism.” — @dualipa

Dua Lipa is a prominent PUMA ambassador. PUMA must listen to her.

As Israel once again escalates its violence against Palestinians, thank Dua Lipa for her stand and urge her to help convince PUMA to end complicity in Israel’s regime of apartheid.

Dua Lipa, help us push PUMA over to the right side of history.

PUMA is the main sponsor of the Israel Football Association, which governs and advocates for teams in illegal Israeli settlements dispossessing Palestinians.

PUMA’s own internal memo shows its ambassadors are alarmed over its role in Israeli apartheid. But PUMA says it’s “complicated.”

Dua Lipa is a vocal supporter of justice for all.

Fans at Dua Lipa’s concerts in Manchester and Dublin have urged her to take her principled stand to PUMA. 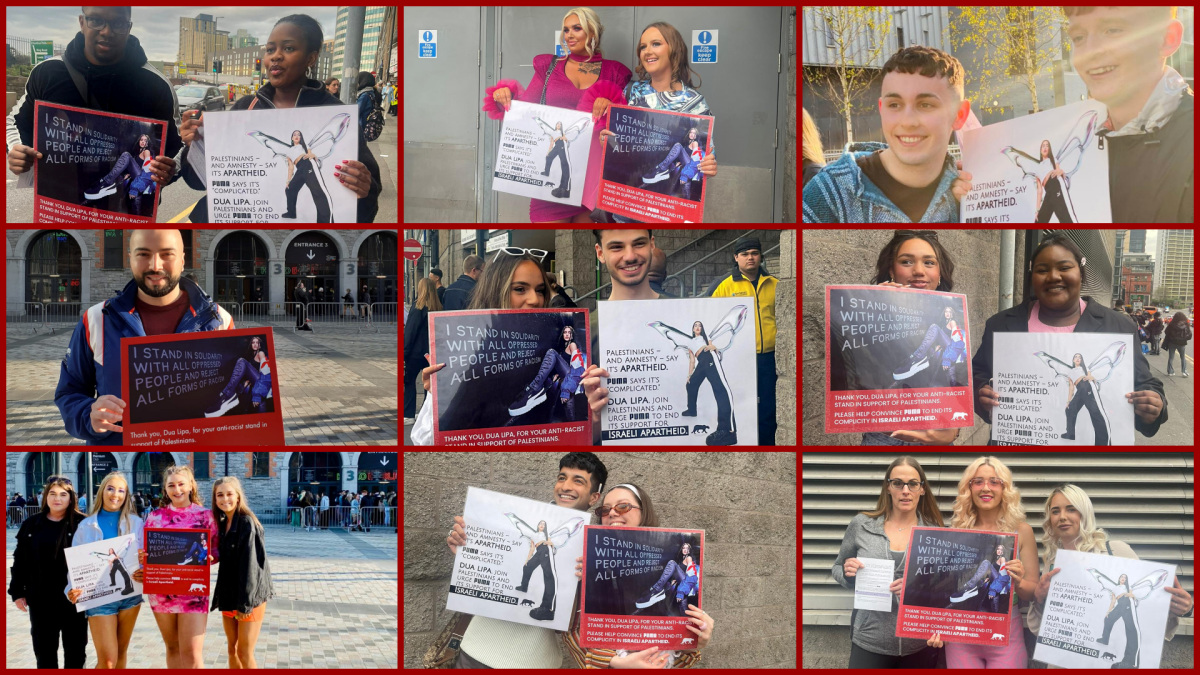 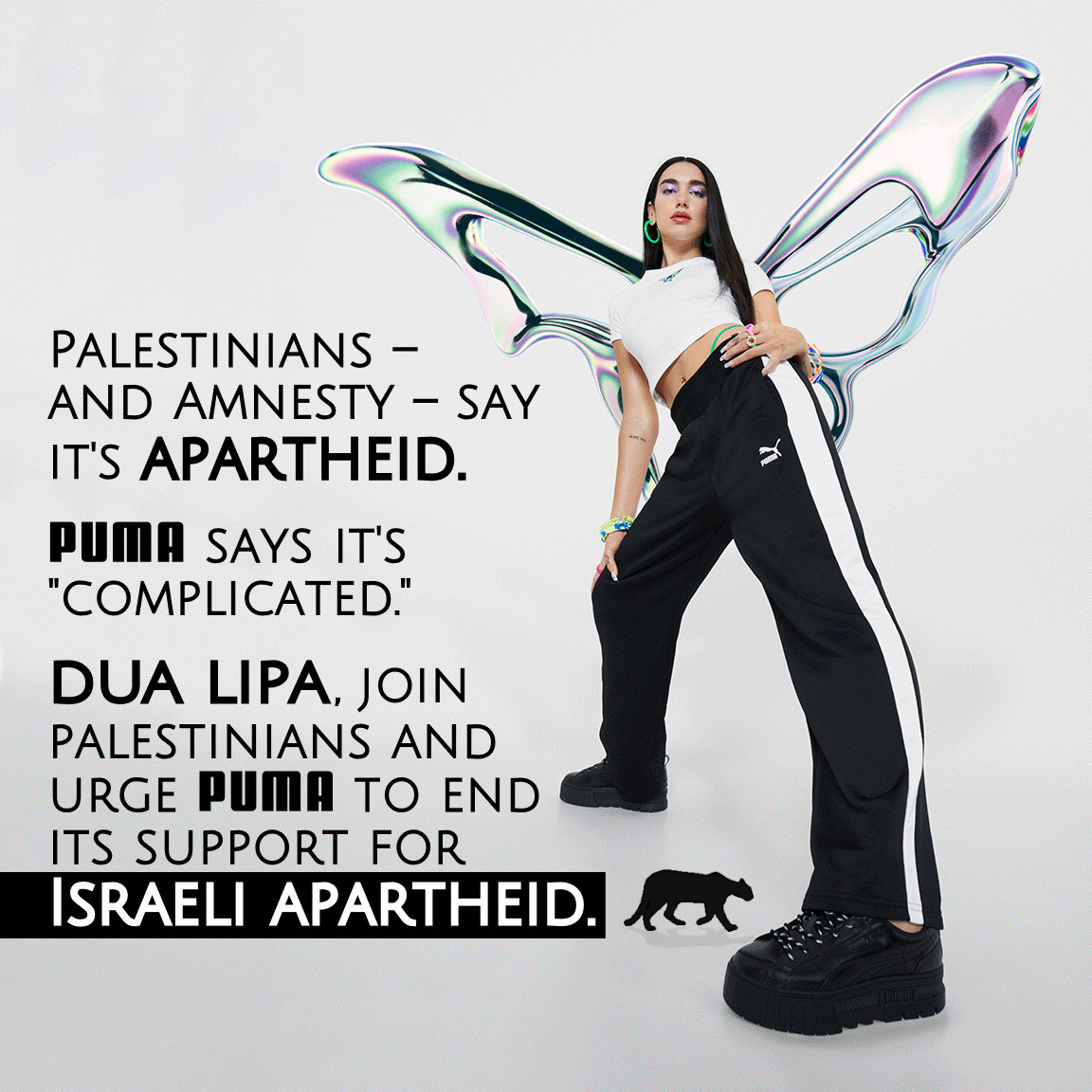 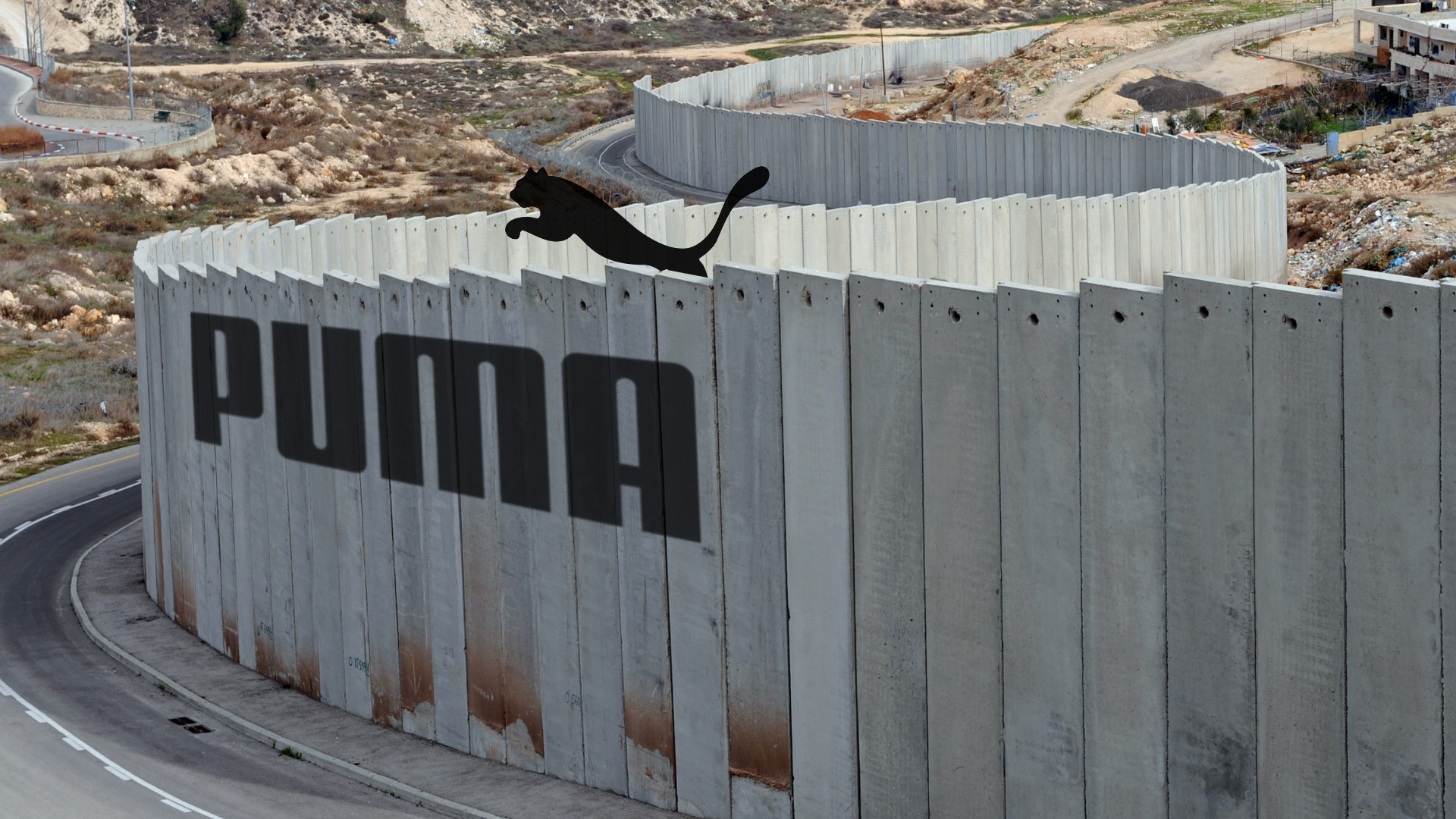